How Are They to Hear? 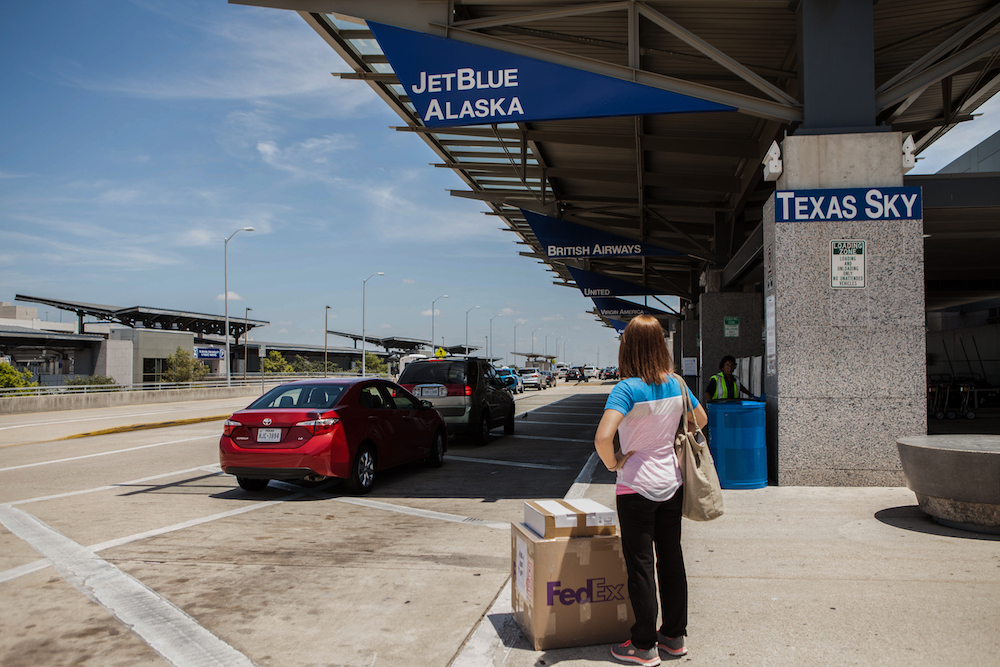 When Ben and Jessica Turner agreed to move overseas in hopes of sharing their faith in Jesus, they never imagined pizza would give them opportunities to connect with Muslim families on a gorgeous tropical island.

“God told us, ‘I want you to go to a place where there is nothing but people who don’t know Me, and where you won’t have all the distractions of the States,’” Jessica remembers.

As they completed the process of confirmation, equipping, and support raising through the 100 People Network, the Turners planned to move to a country in Africa. Yet they couldn’t shake the desire to live in a strictly Muslim community. They longed to share the good news of a forgiving God who offers free grace through the perfect life of Jesus and His death and resurrection, in contrast to their Muslim friends who struggled as they failed at trying to be perfect.

Before the Turners left for Africa, God opened their hearts to another option. They met with a fellow Christian who shared about the bed and breakfast he owned on a remote tropical island in the Indian Ocean.

“The conversation sparked something in us,” Ben said. “We longed to work with Muslims, and he told us of a Muslim population that was unreached and unengaged.”

After visiting the island, they felt the Holy Spirit calling them there—despite the relentless heat and three-hour boat rides to buy groceries. It is a place where the majority of people have never heard of Jesus, and talking about Him openly is forbidden. It is a culture where the people do not easily trust one another and pride keeps them carrying a burden of perfection. It is an island that could easily be isolating for two American outsiders. Yet the Lord made a way.

“I’ve always been a chef, and I’ve always loved making pizzas,” Ben says. “It’s simple, and it reaches a wide spectrum of people. Everybody loves pizza.”

When they first moved, Jessica ran the bed and breakfast, and Ben used his degree in culinary arts to make traditional pizza for surfers taking advantage of the area’s dynamic waves. Ben thought they would appreciate something different to offset the tropical food choices of tuna and mango.

The pizza was so well-received that word of his delicacy spread among the locals and soon the entire village sought after it. They even rallied together and asked the Turners to open a little pizza place on the island.

Ben and Jessica prayed about the restaurant and saw it as an opportunity to grow in their relationships with others and to share God’s love. A family Ben and Jessica had invested time in was glad to fill the island’s requirement of a local partner. Another family donated all the concrete work through the company they owned. In addition, people came every day to help build walls and do electrical work.

“They are invested in the business, too. And that would have never, ever happened if God had not developed these relationships,” says Jessica. “Absolutely, hands down, no way.”

The restaurant features a large, open-air courtyard with handmade picnic tables, providing an inviting atmosphere. Entire families come to sit and eat pizza together, including the women, who are culturally not allowed to enter the cafes on the island. Husbands love having their wives along, and many consider it a date night.

Jessica was told by locals, “There is just something different about you and Ben. We love you guys, and we want to see this business succeed—because we want you to stay here.”

While their pizza business is a success, the Turners’ adventure is not all paradise. The isolation they feel can be painful, and sometimes, they are agonizingly lonely. Physical comfort is difficult to maintain, including when Jessica fought a high tropical fever in an apartment with no air conditioning and little circulation. Still, Ben and Jessica know that God has them on this remote island for a reason.

"We are making a difference in people’s lives,” Ben says. "But without Jesus and the power of the Holy Spirit, we would not be able to stay.”

From the tall picnic tables of the open courtyard, one can see the beautiful waters, hear the crashing waves, and take in the breathtaking view. Ben and Jessica followed God’s lead to build a refuge that offers much more than a taste of pizza. They realize that they might be the only reflection of Jesus these people ever see.