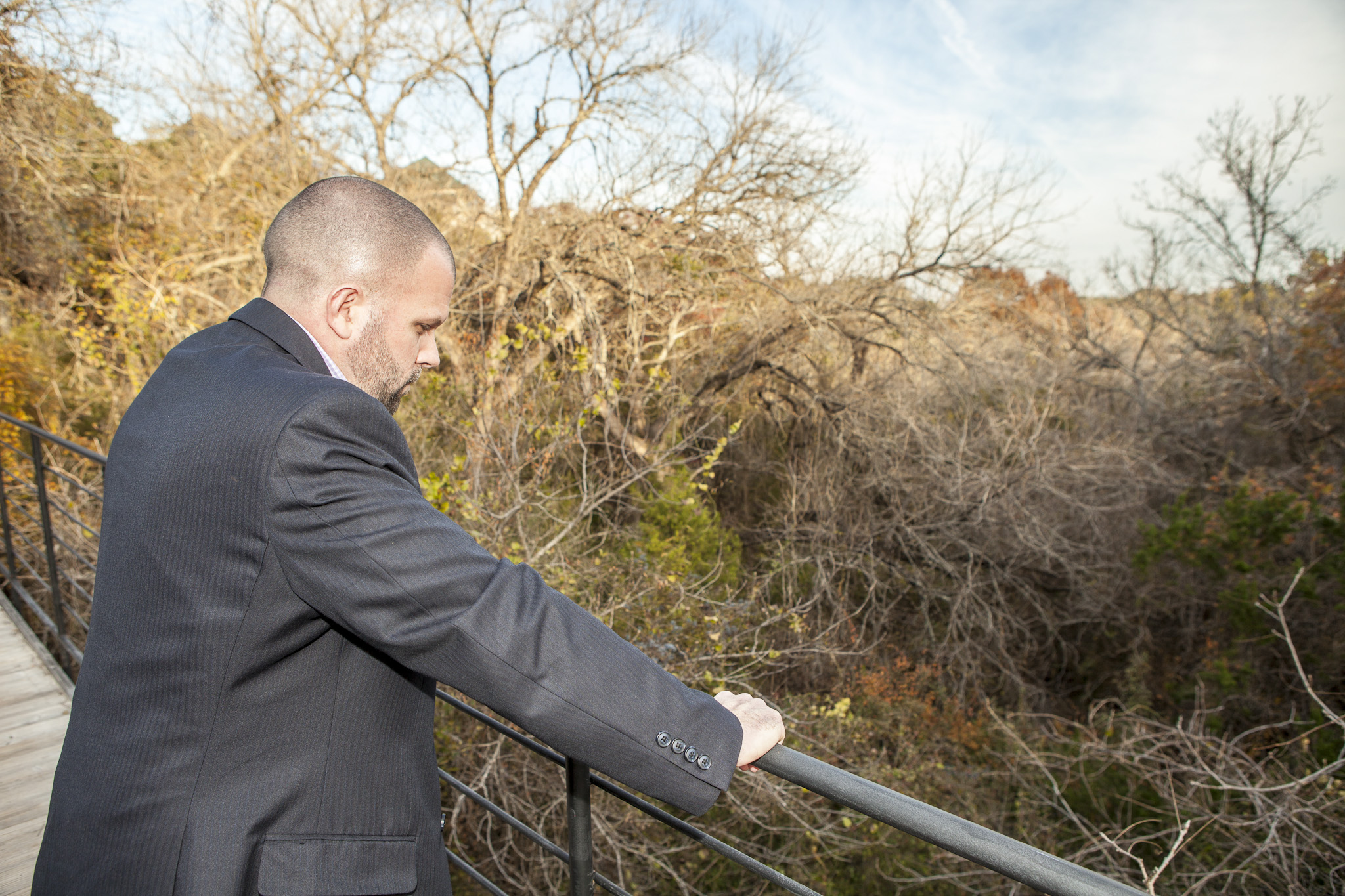 John Adams has had seasons of plenty and seasons of suffering. In every season, he has been blessed, though he didn’t always realize it at the time.  “I’ve been really low, and I’ve been really high and in both situations, I’ve messed it up. But Jesus has been faithful,” John said.

It’s that breadth of perspective that has allowed John to minister to people in disaster relief with The Austin Stone Community Church in Moore, OK.

John grew up in Austin and in high school he joined the volunteer fire department to pursue his passion for emergency response.

John attended Dallas Baptist University where he also worked supervising the campus security department. While at DBU, John earned his master’s degree, oversaw new construction, and worked in student affairs – all before he was 30 years old.

When John’s friend asked him to help plant a church northwest of Fort Worth, he sold everything, quit his job, and took an unpaid position to start a day care and fulfill a pastoral role.

The day care was a success, but after serious disagreements with his friend’s leadership, John was fired without the opportunity to be heard. Completely out of savings, John called his younger sister to borrow money for gas so he could move home.

Without a job, John felt worthless; he drifted far from God in a pit of despair.

“It was probably the most humbling moment of my life. I felt rejected by my friend and rejected by God. I was a hard-working, talented guy. I wanted to know what the deal was,” John said. “God was telling me, ‘You are those things, but you’re those things because of me.’ He was the reason I had all of that. Before that I had always patted myself on the back professionally. All of that was grace.”

For the next two years, John worked three part-time jobs, all the while applying for more permanent positions. Rejected time after time, his depression worsened.

But in the beginning of 2011, God started to pull John out of his funk. John was hired full-time at Concordia University, but it was an invitation to an Austin Stone Missional Community that John credits with helping him feel the weight of what he’d known intellectually the entire time - God’s love.

The first weekend after tornadoes struck in Moore, OK , John used his emergency response skills and served with the Stone. “People didn’t think they could be in any deeper of a pit. [The men] had a sense of helplessness from not being able to help the people they loved. As a man, I knew what it meant to feel helpless, emasculated.”

With all of the houses demolished, the team went from one concrete slab to another, asking people if they needed supplies or help cleaning. “Our goal became to help people get out of the pit faster than I did. It’s the kindness of the Lord that leads all of us to repentance, so we try to show them that kindness,” he said. “It’s a perspective change. I have an appreciation for what I have and know that it could be gone like that. As a result, I have a heart that’s tender to people now.”

As for what’s next, John says he’s content to do whatever God has for him today.

“I did not suffer well. Were it to happen again, my picture of how to suffer well could be answered by what it means to be a man. Being a man doesn’t mean having a good job, a nice truck, or a nice place to live. It’s how do I show people even in my suffering that Jesus is better.”

for the city
missional
suffering