God Has More For Us 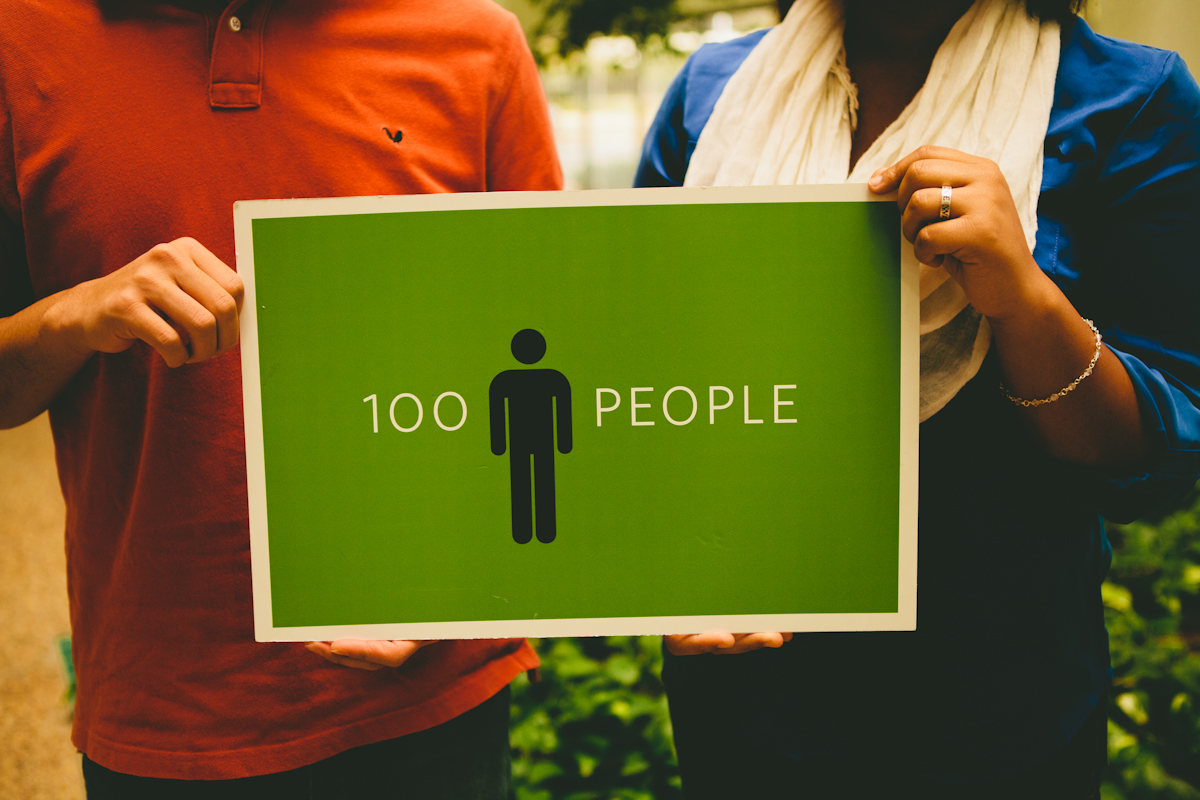 Three years ago, Jason and Sadie lived in Iowa. They had become complacent about their faith, so they asked God to change their hearts. Six months later, they attended a Prospectives class, where Jason says he got "messed up in the best way possible."

By the end of the Prospectives class, Jason and Sadie knew they were called to go to the Nations, but they weren't sure where. So, they prayed that God would give them a heart for a particular people group. Soon Jason and Sadie found themselves developing a love for Muslims.

Several months later, Jason and Sadie went on a trip to Central Asia. The trip confirmed not only their calling to reach Muslims but also their calling to a particular place. They knew they would go back to Central Asia. Jason and Sadie returned to the United States with that confidence, but they also returned asking God what He had next for them.

They still wondered, though, what their next step would look like.

It looked like moving to Austin, Texas. Last year, Jason and Sadie followed Andy Kampman to Austin. They knew Andy, who had been their Perspectives leader in Iowa but had recently joined the staff at The Austin Stone Community Church, would help them fulfill their call of reaching Muslims.

For Jason and Sadie, coming to Austin has been good practice for making the transition to Central Asia. Amused by Texans' pride, they admit, "It was great moving to Texas. We think the culture shock of Texas is going to be greater than that of [Central Asia]."

Jason gave up a coaching job in Iowa to work at Starbucks for the past year. He sees the job as the training ground for what he will do in Central Asia. He met a number of internationals there, and he made the effort to greet each one in their own language. He says, "Saying hi in their language forms an immediate bond." He understands that those bonds are the initial steps to learning about people's lives, to living those lives with them, and to sharing the gospel with them. Jason looks to create those sorts of bonds when he and Sadie and their family move to Central Asia.

Jason and Sadie plan to stay in Central Asia as long as God wants them to stay, whether that means five, ten, or twenty years. They also are going with the attitude of serving and loving one another. They want to be known as people who love Jesus, not in a "Christianese" way, but in a real, present way. Sadie explains their attitude like this: "It isn't complicated. We're loving and sharing Jesus. We're just changing locations. We're just doing kingdom work. There's nothing special about us, but we want God to use us in a special way."

When Jason and Sadie look at the past year, they feel as though they have done all they can in Austin and Iowa. It's time to say their goodbyes and to focus on the opportunity ahead. Both Jason and Sadie feel some sadness in saying those goodbyes, but they mostly feel excitement. Sadie notes, too, the danger in focusing on the things they might miss. She says, "I wouldn't want to go back [to the way things were]. God has molded and changed me."