Getting To Know The People You Lead: Part I 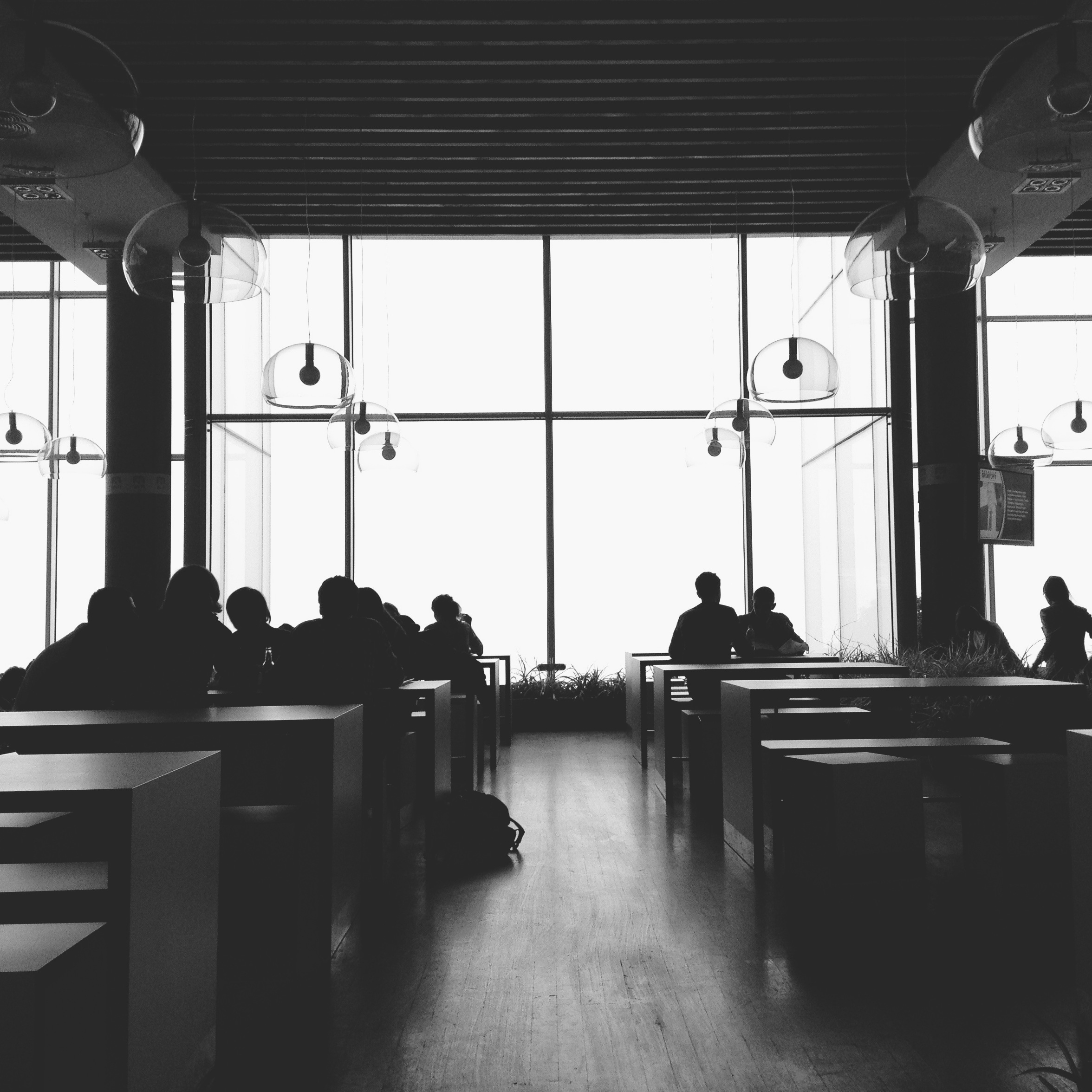 One of the greatest perks about being a worship leader or being in ministry in general is getting to meet so many different people. I love hearing stories of people’s past experiences and all Christ has done in and through them. I love to ask various questions and listen to them unpack who they are, where they’ve been, and what all they’ve done. I guess you could say there’s an art to getting to know someone.

But for sure the most special way I’ve gotten to know someone is with my oldest son, Braedyn. So, if you’re a dad or will soon be a dad, you can probably relate to this. As a dad, you cannot wait until the days you can teach or coach your first child in doing the things you love to do the most. Whether it’s sports, music, art, hunting, or fishing, you want them to experience the things you love and hope they will end up having the same love you have for it.

So for me, having a son meant I couldn’t wait for the day I got to play catch with him. I couldn’t wait to go outside and throw the baseball around with him. What a special way to get to know your son right? But I especially couldn’t wait to hear that one particular sound, ”The POP!” The sound the ball makes when it’s thrown into the mitt. It’s actually one of the best sounds in the world. That pop! So many thoughts can rush through your mind when you hear the pop. I think of things like summer, sunflower seeds, or just constantly spitting. Believe it or not, I even begin to hum country music, like, “We like our beer flat as can be, we like our dogs with mustard and relish.” So many good vibes coming from one sound – the pop of the mitt! So, once I found out I was having a boy, I could not wait to inform him of all of these incredible vibes coming from the pop.

Well, one of the things I struggle with is patience. I’m literally the most impatient person you’ll ever meet. If I want something, then I want it now! So there’s no way you can throw a baseball with a six-month-old, a one-year-old, not even an 18-month-old. Around two years of age, the little ones start “throwing things” (like toys, rocks, or piles of dirt), but I mean, no one’s really playing catch with a two year old. At three years of age, we got Braedyn one of those velcro toss-and-catch things. I mean, that’s fun and and all, and the kid’s gotta start somewhere, but there ain’t no pop. Well as you can imagine, my impatience started creeping in a bit. So we end up getting him his first glove at four. And four is a cool age because you can actually have a cute conversation with the little dude. I’m telling him how awesome throwing the baseball is. How the pop of the ball hitting the glove is one of the coolest sounds. So we head outside. It’s a beautiful day and I’m pumped, I rear back, and throw Braedyn my first toss (somewhat gently ’cause I want the little squirt to catch it)! And it goes right by him. We throw and throw and throw some more. He’d catch it every now and then, but, no pop! Disappointment soon began to be more of the “vibe” we were both feeling as opposed to some super, “love for the game of baseball vibes.”

I was disappointed because I wanted him to experience the same feelings I experience. His disappointment and frustration came from not hearing the pop, the very thing I was hyping up. Sometimes he would hear the ball pop in my glove but not his. I couldn’t just fire it in to him, because he’d either miss it or I would hit him square in the nose. But as Braedyn has gotten older and as we play catch more and more, the pops get louder and louder. It took a good four-to-five years before he even heard the pop, but now at age 12 there’s totally a pop of the mitt. We love to play catch, and we love to hear the pop.

So, in order for me to get my love for the pop across to Braedyn, I really had to do a few things.

So, when we lead our people, whether you’re leading in front of thousands of people on a Sunday or just a handful in a living room, whether you’re leading kids, students, or recovery, we are given the opportunity to teach and to coach people to come alongside us and participate in what we love to do the most: worship our Savior, Jesus Christ, through song.

As worship leaders, we all have the incredible, life changing thoughts or “vibes” that rush through our minds of how Christ has called us by name, rid us of our old self, given us new life, redeemed us, adopted us into His family, and told us to be light and share this great gospel to the world. On a much greater scale, we are asked to go play catch with these people and show them how cool the pop is, on a much greater scale. You follow me?

Every weekend that I’m scheduled to lead worship, I always try to remind myself two things by asking two questions:

So, who are we leading on Sundays?

Since my family and I arrived in Austin, God has been so gracious in bringing us into close relationships with so many people in the Austin area. Whether it’s been through families at church, our neighborhood, one of our kid’s sport’s teams, or just meeting someone at a random event, we’ve totally been blessed with opportunitities to get to know so many people.

Over time, as we began to get to know and grow into deeper relationship with a lot of these people, we began to hear and even get to see their stories unfold before our eyes. In some cases we became a small part of some of their stories, walking through life with them in the good and bad seasons.

Some of these friends have come to church with us. Some of them only come once or twice, others more consistently and some attended and haven’t missed a Sunday. For some of these people it was their very first time in a church service ever. For others it might’ve been their first time in a long time. Some had been burned by the church or hurt by someone in the church, and some just didn’t care about church one way or the other. Either way, it’s been cool to have close friends come to church with us.

We’ve gotten to witness many miraculous things. Things like broken marriages be fully restored, drug addicts go through recovery, or single moms being taken care of. We’ve listened to close friends confess their need for help through a pornography or sexual addiction. However, we’ve also seen tragic circumstances such as death, miscarriages, and divorce. We’ve witnessed many people go through some crazy things, some easier than others, but we haven’t seen it all. Even though we’ve seen some pretty miraculous events take place in community, some are still holding on to their sin. There are those that have not surrendered and laid their burdens at the cross. They are holding on to what feels comfortable at the time instead of exchanging it for eternal freedom. There are also people that don’t have a clue what we’re doing, who we are singing to, possibly frustrated that they’re not understanding or “getting it.”

And these people, my friends, these are the people we lead every Sunday. All of the above. There are most likely going to be people that will come to your service this weekend or weekends to come and it may be the very first service they’ve ever attended  … ever! I mean think about that. Ever!