For the Sake of His Glory among the Nations 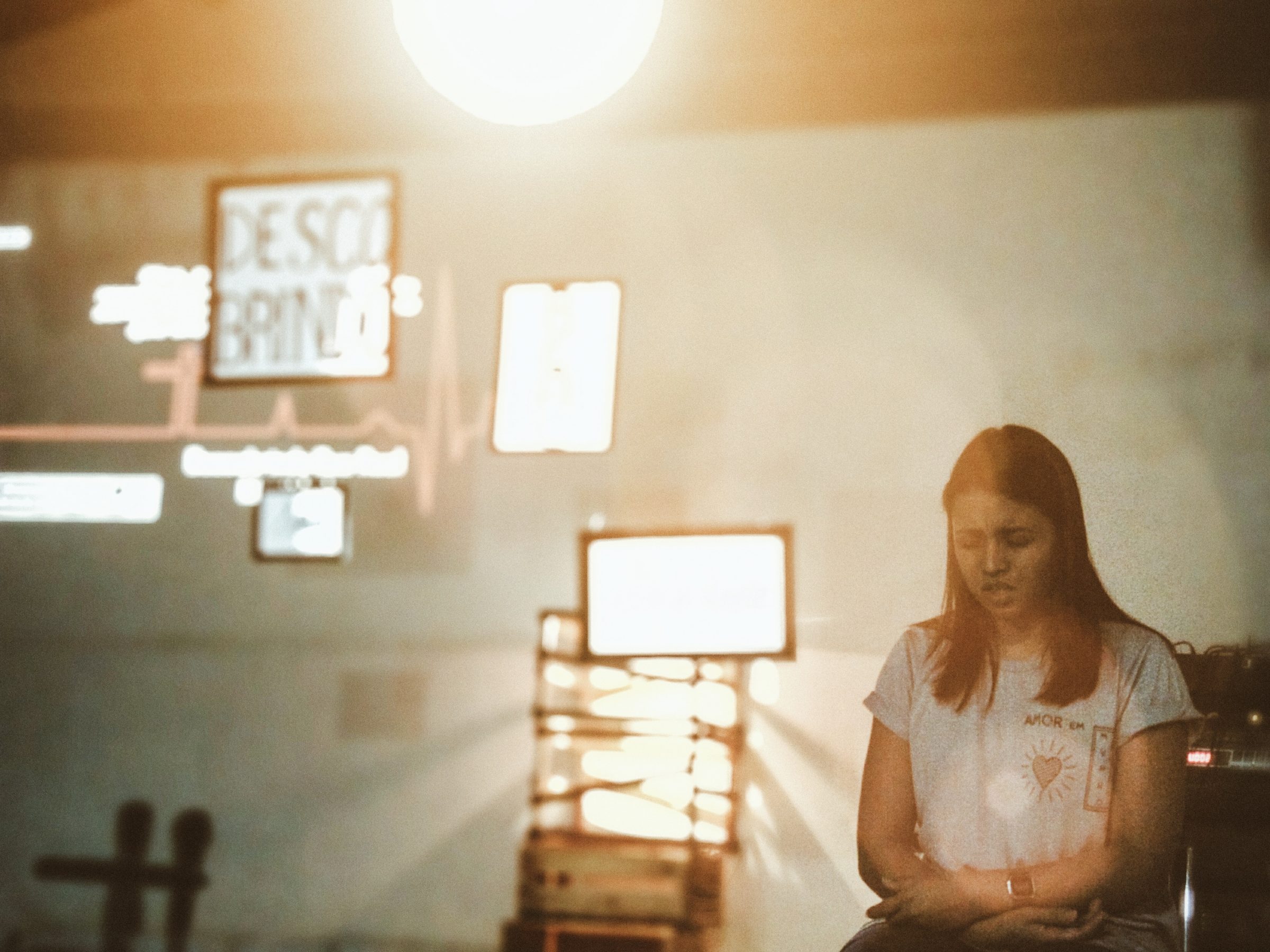 Since its beginning, the International Mission Board (IMB) has had one goal: bring the gospel of Jesus Christ to the lost peoples of the world. At the first Southern Baptist Convention in 1845, the board was founded as part of “one sacred effort, for the propagation of the gospel.”  IMB has shifted focus from geographic countries to people groups, with a concerted effort to start church planting movements among unreached peoples. The article below is used with permission by For the Nations and originally appeared here.

We are not all called to sell our possessions and move to a foreign country. But we are all called to surrender our lives wholly and completely to God for the spread of the gospel among the nations. So in that spirit, I offer four exhortations from Daniel 6, not to missionaries, but to all of us.

May your only offense be obedience to God.

There is an adversary who wants to pull you away from intimacy with God, to tangle you in sin. The temptations to sin are strong here. They get even stronger as you go deeper into darkness where the gospel has not reached. So, think about the people you’re trying to reach. What they need most from you is your personal holiness. One of the most heartbreaking things to see is people coming off the field because of besetting, hidden sin. Satan is having his way with us, not just in ways that destroy our lives but in ways that actually keep the gospel from going to the nations.

So live with a spirit of confession of sin. Run from sin. Pursue Christ in holiness. None of us is perfect, but we have a Savior who has paid the price for our sins. This is the greatest news in the world, and we cannot allow our personal sin to prevent others from hearing it.

May your deepest joy be found and your greatest work be done in daily prayer.

Daniel knew that anybody who prays to any god except for King Darius will be killed. So, what did he do? We find out in verse ten: “When Daniel knew that the document had been signed, he went to his house where he had windows in his upper chamber open toward Jerusalem. He got down on his knees three times a day and prayed and gave thanks before his God, as he had done previously” (Dan. 6:10 ESV). Daniel was saying, “You can take my life, but you can’t take my time with the Lord.” God, give us that kind of understanding of prayer.

Daniel was saying, ‘You can take my life, but you can’t take my time with the Lord.’

Daniel doesn’t just pray, he prays three times a day. And he doesn’t just talk to God, he gives thanks to him. You might wonder what the point of prayer is if God already knows what we need. And as soon as you ask that question, you’re on the verge of a massive breakthrough in prayer because you’re beginning to realize that the primary purpose of prayer is not to get something but to know Someone. Prayer wasn’t just an integral part of Daniel’s life; it was more precious to him than life, and I pray it would be so with us.

What’s more, I want to encourage you pray like it matters, like you believe God is listening and he’s going to answer. There’s a spiritual war happening and prayer is a weapon in the war. Wield that weapon. You are trying to reach people that for generations have not been reached with the gospel. They will not go down without a fight in prayer. So pray.

May your constant protection be the presence of God.

When Daniel emerged unscathed from the lion’s den, here’s what he said: “My God sent his angel and shut the lions’ mouths, and they have not harmed me, because I was found blameless before him” (Dan. 6:22 ESV). I would remind you that the God who shut the mouths of lions is the same God who is leading you. The God of the universe, who causes the sun to rise, is with you. “I am with you,” he says, “always, to the end of the age” (Matt. 28:20 ESV). You have nothing to fear, for he is with you. Daniel knew him; you know him.

Now, we don’t have to depend on God’s protection if all we’re focused on is a nice, comfortable Christian spin on the American dream. But, you do have to live like that when you’re taking risks at your workplace or when you’re taking risks in the community to share the gospel with people. Then you need the Word, and you need prayer. Live like that, knowing that your constant protection is the presence of God.

May your life cause nations to give glory to God.

Look at what happens at the end of Daniel 6: “Then King Darius wrote to all the peoples, nations, and languages that dwell in all the earth: ‘Peace be multiplied to you. I make a decree, that in all my royal dominion people are to tremble and fear before the God of Daniel’” (Dan. 6:25–26 ESV). That’s the point of the story of Daniel. God is glorified in all the world.

Realize this: God loves you for the sake of his glory among the nations.

Realize this: God loves you for the sake of his glory among the nations. His love is not intended to center on us; it is intended to spread through us. You have been saved for the spread of his glory among the nations. Because he is God, he is worthy of all exaltation. And this does not minimize his love but rather maximizes it, for he has chosen to glorify himself by sending his Son as a sacrifice for our sin so that we might be forgiven, redeemed, and reconciled to God, for the glory of his name.

No matter where you live or who you are, you have been created for the display of God’s glory among the nations. So, may your life cause nations to give glory to God right where you live and wherever he might lead.

field memo
ftn
for the nations