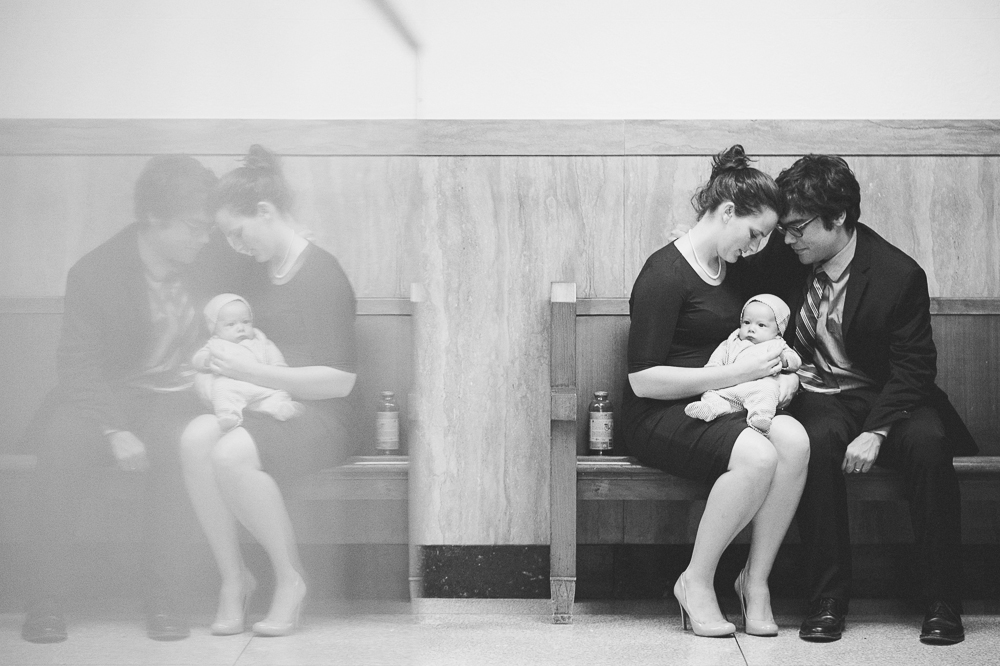 On June 24, 2013, Summer and Brandon received a text message that would forever change their lives. “Do you know anyone who is looking to adopt?” read the text message from one of Summer’s coworkers, sent along with a picture of a newborn baby boy. She immediately forwarded the text message to her husband Brandon. Without hesitation, he replied “Yes!”

From that moment, Summer and Brandon walked in faithful obedience as they stepped into the unknown.

Brandon and Summer are high school sweethearts who have been attending The Austin Stone Community Church for almost eight years. During a season of spiritual revival for the couple, Brandon felt God speaking to him during a bike ride and he stopped to call Summer. “I feel like God is telling me that we are called to the orphan here in Travis County. I want you to sign us up to do foster care or to adopt,” he told her.

Summer obeyed her husband’s request and signed them up for foster care training. They started to prepare their hearts and home to foster a newborn, praying: God use us for the orphan. We want to be your hands and feet.

A short while later, Brandon and Summer were getting ready to attend their first foster care training class when Summer received a call from the birthing center where she worked as a midwife. She was needed to attend a birth. “I was really bummed because I felt like we were being called to foster and serve the orphan, but I was getting in my car to drive to the middle of nowhere for a birth,” she said.

Brandon and Summer frantically searched for an adoption lawyer over the weekend, an essential requirement for the adoption to be possible. Summer sent a request to their community, which responded immediately. The lawyer that offered to help them just so happened to be the same pastor who had married them only a year earlier.

“When I found out he would help I just felt so much peace, like God has got this. He is in control of this,” said Summer.

Throughout the very hectic weekend, Summer and Brandon were able to clearly see God’s hand in every aspect of their adoption. In times when their faith was tested, Summer found peace in Luke 1:45. “Blessed is she who believed that there would be a fulfillment of what was spoken to her from the Lord.”

On Friday afternoon, they were scheduled to appear before a judge to file for their adoption. When they arrived at the courthouse, they were informed that the judge did not perform adoptions on Fridays. In the lobby of the courthouse Brandon laid his hands on his wife and future son and prayed, Move mountains; make this happen. Just move mountains like you’ve been moving mountains. Moments later, another judge approached them in the hallway, agreed to sign the papers and began the official adoption process.

The involvement of their community through this process has been an overwhelming blessing to the couple. Their newlywed Missional Community group has walked beside them from the beginning and they all decided to get involved in foster care training together. Bags of clothes and baby supplies were frequently dropped off at Brandon and Summer’s home, along with meals from a calendar arranged by their community group.

A few months later, Brandon and Summer appeared before another judge to finalize Sebastian’s adoption. The courtroom was filled with a sense of peace, knowing that the Lord had gone before them and prepared the way. On that day, Sebastian was officially and legally welcomed into his forever family with a love that displayed the beauty of the gospel.

Brandon and Summer have arranged an open adoption with Sebastian’s birth parents so that they are able to speak the gospel into their lives as well. “Being in an open adoption is terrifying. It’s hard, but I think it’s what Christ would do.”