Even If It Hurts 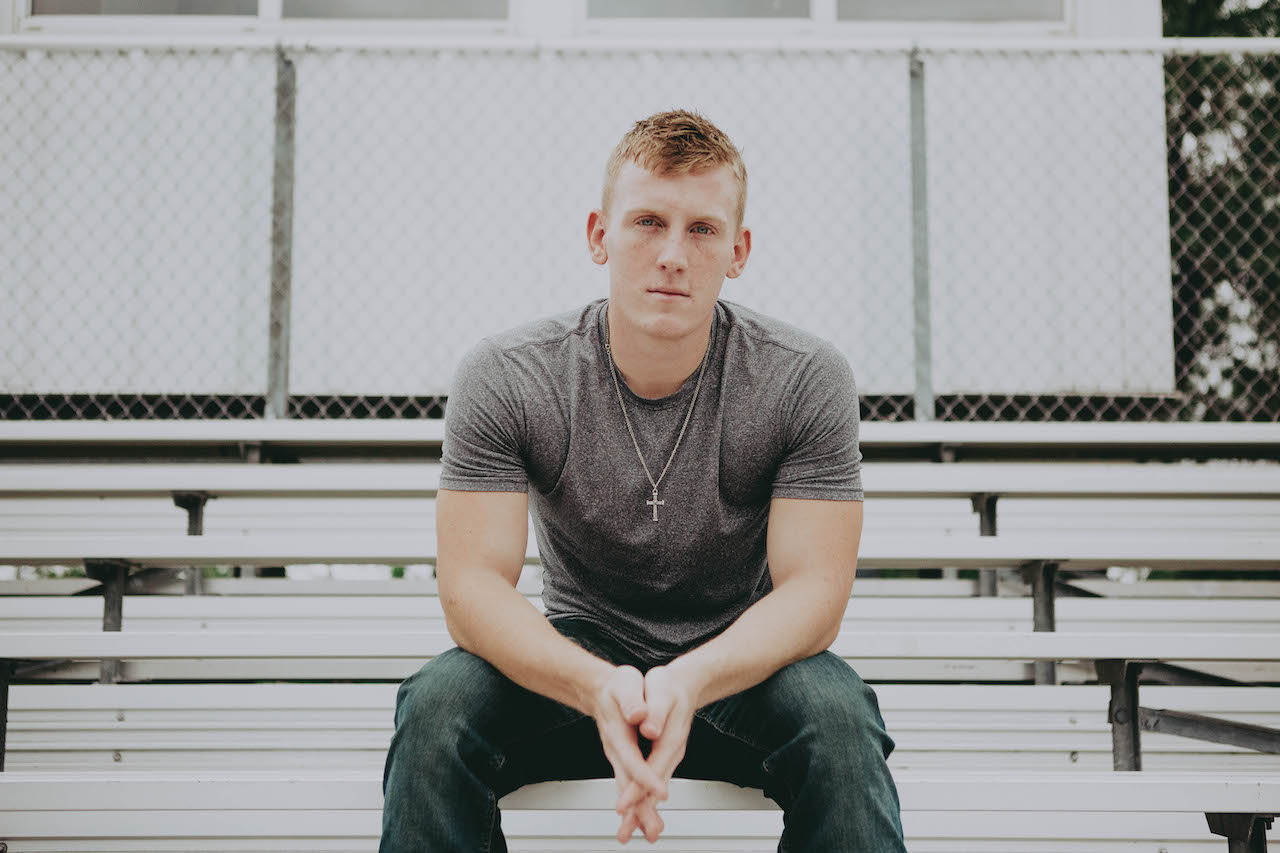 Throughout his high school career, Larron Ables excelled on the football field. He trained hard year after year in an attempt to make it to the next level, but an unfortunate circumstance put his dreams on hold and left him wondering, Why would God do this to me?‍

Larron grew up in a large family, and God was at the center of his household. But with the knowledge of who Jesus is and what He has done instilled in Larron at an early age, he felt that this made having an actual relationship with Christ harder in some ways. “Since I already knew about Jesus, I did not have a desire to pursue Him,” Larron recalls.

Like many boys who grew up in Texas, Larron focused most of his time and energy on football, while his relationships with his family and Jesus took a backseat. And as Larron’s football career progressed, so did the physical demand on his body. During his junior year of high school, when Larron was at the pinnacle of his performance, an injury to his knee brought his season to a grinding halt.

Being benched due to injury crushed Larron, as the identity he had long pursued and perfected was stripped away with every game he was unable to play. And to make matters worse, Larron lost his two best friends during the same time, leaving him grappling with solitude without anyone to confide in.

As Larron’s team finished out the season with a winning record but without him on the field, he felt defeated in all aspects of life—physically, emotionally, and spiritually.

“During that time, I did not find joy in anything,” Larron recalls. “I remember telling my dad that I was done with everything and broke into tears.”

After the football season ended, Larron’s dad encouraged him to face the adversity head on and to choose how he wanted to respond to the challenges. But Larron was in a constant state of sadness and depression. And even though he knew how he should react, all he could think about was losing the thing he cared about the most.

“I did not want to go to church or hang out with people who I knew were strong Christians because of the way I was feeling,” Larron explains. “If I had to, I would put on a mask and tell people I was okay.”

Week after week Larron would avoid community within his church, generating a list of excuses to keep him from revealing just how broken he was. But one day Braeden, Larron’s younger brother, confronted him about his behavior and pleaded with him to not give up on football or his faith.

After the loving push from his brother, Larron began to feel God tugging at his heart. He could not shake the desire to dig into Scripture or to pray for healing. As Larron began his workouts to prepare for his senior season, he also began some training in his spiritual life.

“It was about eight months between my injury and the start of my senior year. During that time my relationship with my family grew stronger, and I was able to focus on just Christ,” Larron remembers.

As the months passed, he became diligent about reading his Bible, and each day his desire for the Word of God intensified. The more time he spent with God in private, the more he was prepared to live out his faith in public with a community of believers. What Larron could not possibly realize at this time was that God was preparing his heart for an instant replay of what happened just one season prior.

During his senior year, Larron experienced yet another injury. Under strict doctor’s orders, he would be able to finish the season by making a change to his position, but surgery would be mandatory after the end of the season. His football career was over.

Larron can see now the biblical foundation God laid out just a few months prior prepared him for that second hard hit. And now at age 19, with his high school football career behind him, Larron can confidently say that everything God has orchestrated in his life up to this point has been for his good. The same lessons he learned dealing with adversity are ones that he wants to pass along to his younger brothers and the boys he currently mentors as a volunteer football coach.

“Looking back, I can now see why God did that. I had made football an idol, and I was focused on nothing else. Through this, God showed me that He loves me and will always do what is best for me, even if it hurts momentarily.”

Larron attends The Austin Stone Community Church, where he continues to grow in his desire for the Word of God and for biblical community. He pursues a relationship with Jesus Christ who faithfully reminds him of the words of 1 Peter 1:6-7 that sustain him through it all: “In this you rejoice, though now for a little while, if necessary, you have been grieved by various trials, so that the tested genuineness of your faith—more precious than gold that perishes though it is tested by fire—may be found to result in praise and glory and honor at the revelation of Jesus Christ.”