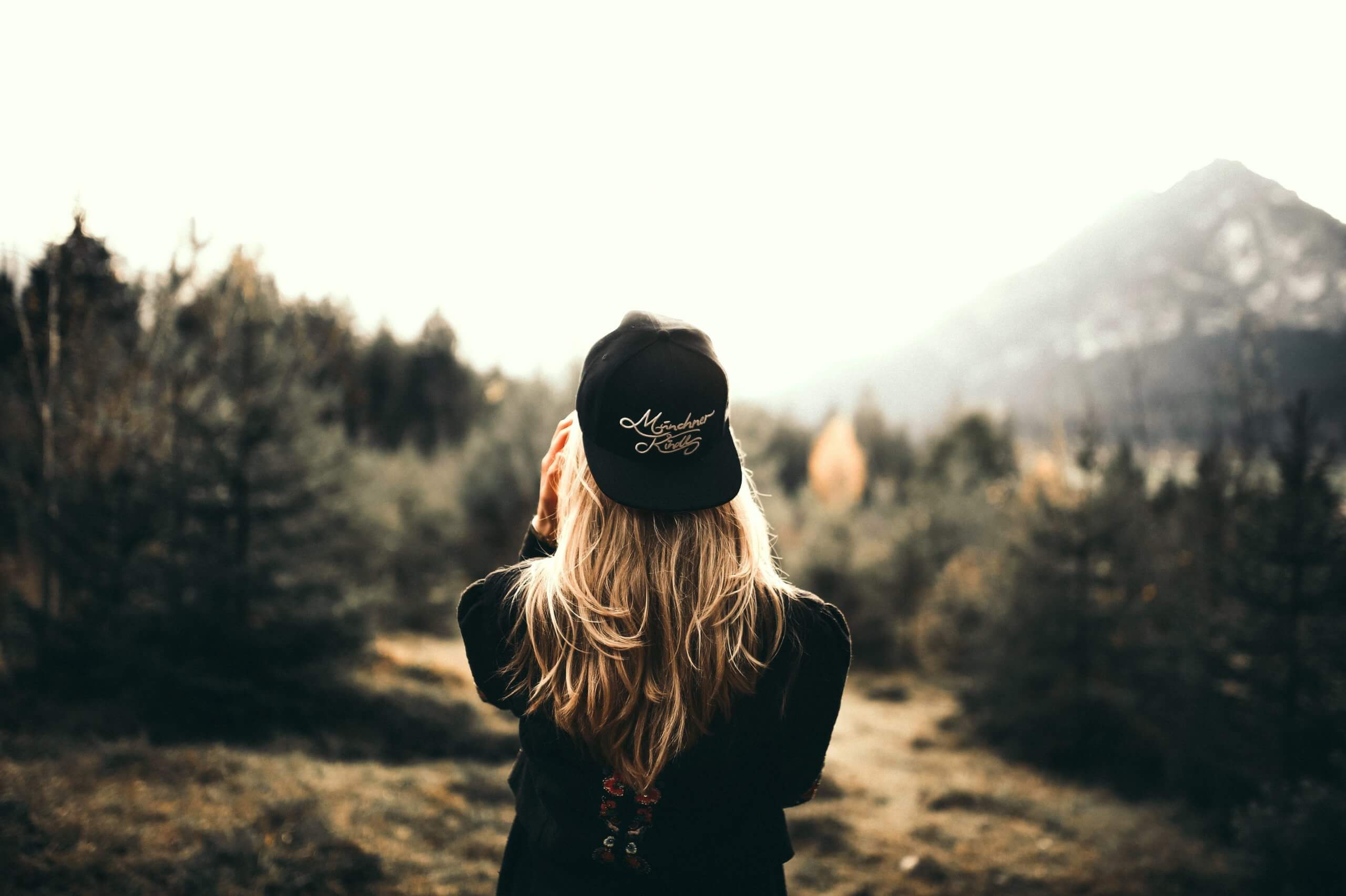 I loved school when I was a kid. The first day was almost as big as Christmas to me. There were fresh, new school supplies perfectly organized inside the pencil bag stored within my very cool TrapperKeeper. For those that didn’t grow up in the 80’s a Trapper Keeper is basically an accordion-pocket filing system with velcro and, in my case, unicorns. It was a must-have for kids who thought they may be asked to clerk for a judge in addition to their math assignments that day.

There was a weird day that happened in third grade. I remember taking a test and then all of a sudden some students in our class were being grouped into something called “GT”. I had no idea what it was at the time, but from all the hustle and bustle it seemed like a big deal. Maybe this is how kids got onto television? Maybe it was a way to win a Sega Genesis?

It wasn’t nearly that great. It turns out that GT stood for: gifted and talented. I remember thinking, “Wow. Gifted and talented? That’s what I want to be. I wonder if I am? I guess we’ll have to wait and see.”

Spoiler alert: after the class was subjected to a grueling elimination round, I was the final student picked to learn more about being in the GT group. That’s the curse of having a last name that starts with a V. But I remember being so worried as I was waiting to find out, as if my future held in the balance. Was I special? Was I going to make it in this world or should I just pack it up and start selling my Pokemon cards for a living? It felt like everything hinged on this moment.

There were some kids labeled ‘GT’ that day that didn’t make it to high school graduation. And there were also some that weren’t ‘GT’ that were incredible academically and otherwise. But the real damage of that day was the unintended message that you were either born smart or you weren’t. If subjects came easy and you didn’t struggle to understand things, then you were gifted and talented. If things were hard, then you probably weren’t cut out to be gifted and talented.

But that’s not what science has proven to be true. American psychologist and researcher, Carol Dweck, has conducted powerful studies that show one of the most significant factors on learning and performance is whether you have a fixed or growth mindset.

In short, a student with a growth mindset presses through challenges believing they can learn through hard work instead of believing, “I’m just not smart enough to get this.” Now, there can also be other variables at play with learning disabilities and true cognitive limitations. But even in those circumstances, a growth mindset has shown to help students achieve more progress in facing those challenges than a fixed mindset.

Why does all this matter? Growing up with a fixed mindset can cause you to look at performance rather than learning as a measurement of success. We can tend to avoid subjects and situations where we aren’t confident we will perform well initially. For me, it was anything musical. I wanted to learn how to play the piano and read music, but it was tough and I was embarrassed that it wasn’t easier, so I left it behind. I lost my courage to try. I didn’t have the stomach to fail.

A growth mindset necessitates a certain comfortability with failure, a willingness to try today and not succeed if it means learning something that will help me succeed tomorrow. It doesn’t let us stay safely locked away in the fortress of our own self-assurance; it calls us to venture out into the world of possibility and new adventure that requires evolution and hard work to undertake. A growth mindset humbly says, ‘I want to go further than where I am today, it won’t be easy, but it will be worth it.’

Learning Within the Church

The church needs leaders who are fearless learners. We need men and women who are willing to wade into difficult conversations and divisive topics so they can learn from people who have different perspectives. We need congregations of believers who will step out of their comfort zones to follow God in new ways and let the church equip them for their unique ministry.

Our field of learning broadens when we shift our mentality to a growth mindset. We don’t live off the lessons God revealed to us years ago, instead we ask Him how we can grow and learn from Him now. It’s time to pursue your passions and dreams, however scary they may seem now, because God has more to show you. He has more to do through your life. Don’t leave learning in the past because you’re afraid to fail. Failing is just learning in progress.

I am trying to do things differently now. Maybe that means picking back up with the piano. Or maybe it means learning something altogether new. But I know I never want to stop growing. I don’t want to leave learning in the past. Leaders are learners; and I pray that our church would be filled with thousands of brave, passionate, risk-taking, and unashamed learners who are willing to grow, to keep going and following Jesus wherever He leads.

Photo by Tobi from Pexels 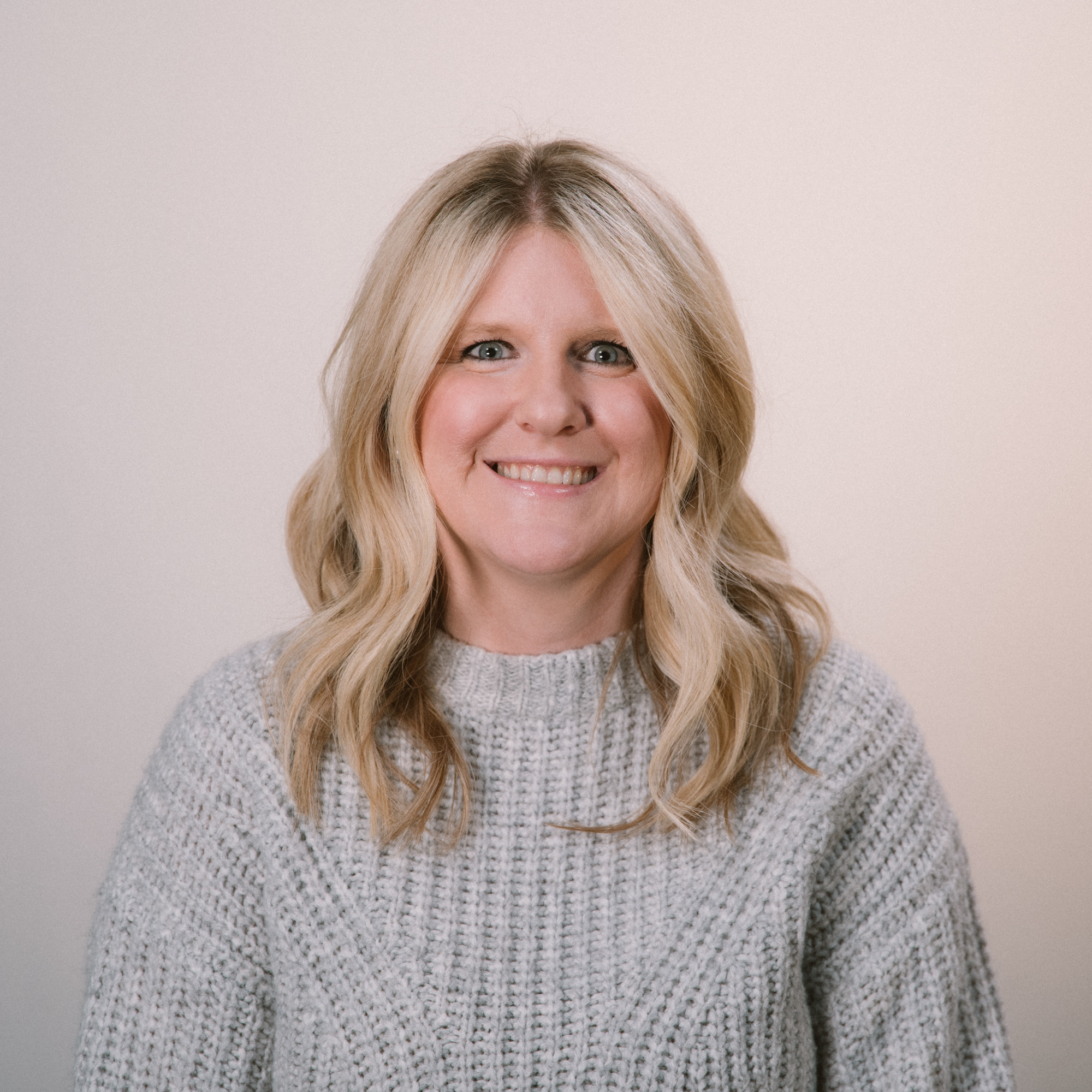