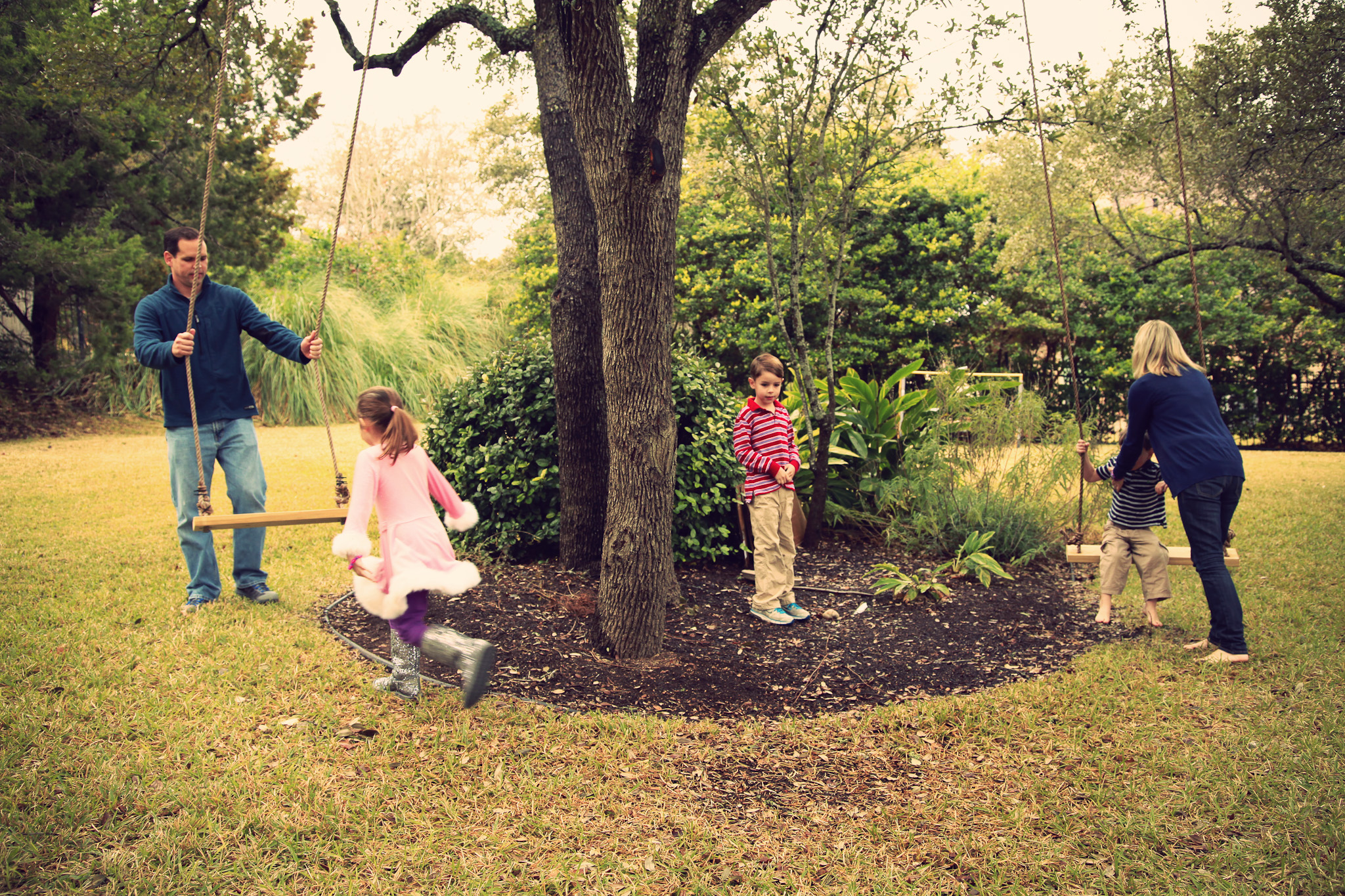 Harrison is seven, and he has one simple desire: he wants people to be with him in heaven. “I was on the bus, and I was like, I want to ask anyone I can about Jesus, so if they don’t [know him], they can be in heaven with me.'

After moving to a new school, Harrison asked if his friend, John, knew about Jesus. “I asked him and he was like, ‘I do not know what you’re talking about.’ And I’m like, ‘He died on the cross for you.” Then I told him about the ABCs.” After that Harrison asked John if he would say a prayer with him. John agreed. And as Harrison says, “Then we finished the prayer, and I said, ‘You’re going to go to heaven.’ And he was like, ‘Yeaaah!’”

Talking to his friends about Jesus as our rescuer is as simple and necessary to Harrison as ABC: accept, believe, confess. His father recounts that when Harrison was 5, he decided he wanted a relationship with God. Soon after, “We watched him grow and really seek the things of God.  You could see his spiritual fruit from Jesus working on his heart. And so he made a decision one day that it was time for him to be baptized. Since that time he has wanted to share that feeling he’s had inside his heart with other people—that knowledge that once we walk in repentance and faith with Christ, we have that guarantee that we’re going to be in heaven together.”

When Harrison told his mom about his conversation with John, she wasn’t surprised.  “It was more of a, ‘By the way, Mom, I shared about Jesus with John on the bus, and we need to give him a Bible tomorrow because he needs God’s word. Bye, I’m going to go play!’ And he ran out the door.”

Harrison has continued his friendship with John, talking to him about Jesus and inviting him to church.  John is only one of several friends and even teachers Harrison has spoken to about Jesus. He invites everyone he can to come to The Austin Stone Community Church with him and attend Vacation Bible School.

Harrison has other friends, some from backgrounds different from his own, whom he wants to share the gospel with. Upon hearing about Harrison’s sharing with John, some of Harrison’s friends are also ready to share Christ and their faith with those around them.  Harrison also knows that not everyone’s mom and dad talk to them about Jesus. Whenever Harrison has a tough question about the Bible, he talks about it with his parents. His parents are ready to look up any answers Harrison needs.

When asked whether he worried about other kids making fun of him, Harrison replied, “I don’t really care if people laugh at me. My dad taught me how to defend myself. . . . I wouldn’t really care if they laughed at me.”  Harrison knows that the only opinion he needs to care about is God’s.

Harrison’s missional actions have encouraged his parents to share their faith too. A month prior to Harrison’s discussion with John, he and his mother were grocery shopping when he saw an opportunity to share Jesus with the cashier. Unfortunately, in his mom’s efforts to pay for groceries and juggle children, the moment slipped by. Later in the car, Harrison pointed out that he just wanted his mother to tell the young lady Jesus loved her.

“I realized at that point that it is so easy. . . . We try to make it that we have to say certain things. . . . And he reminded me that it’s how I respond to people, and maybe it’s just ‘Jesus loves you’ in a very simple way.”

To Harrison it really is as simple as saying, “Do you know Jesus? He loves you!”