Do You Know and Love Your People? 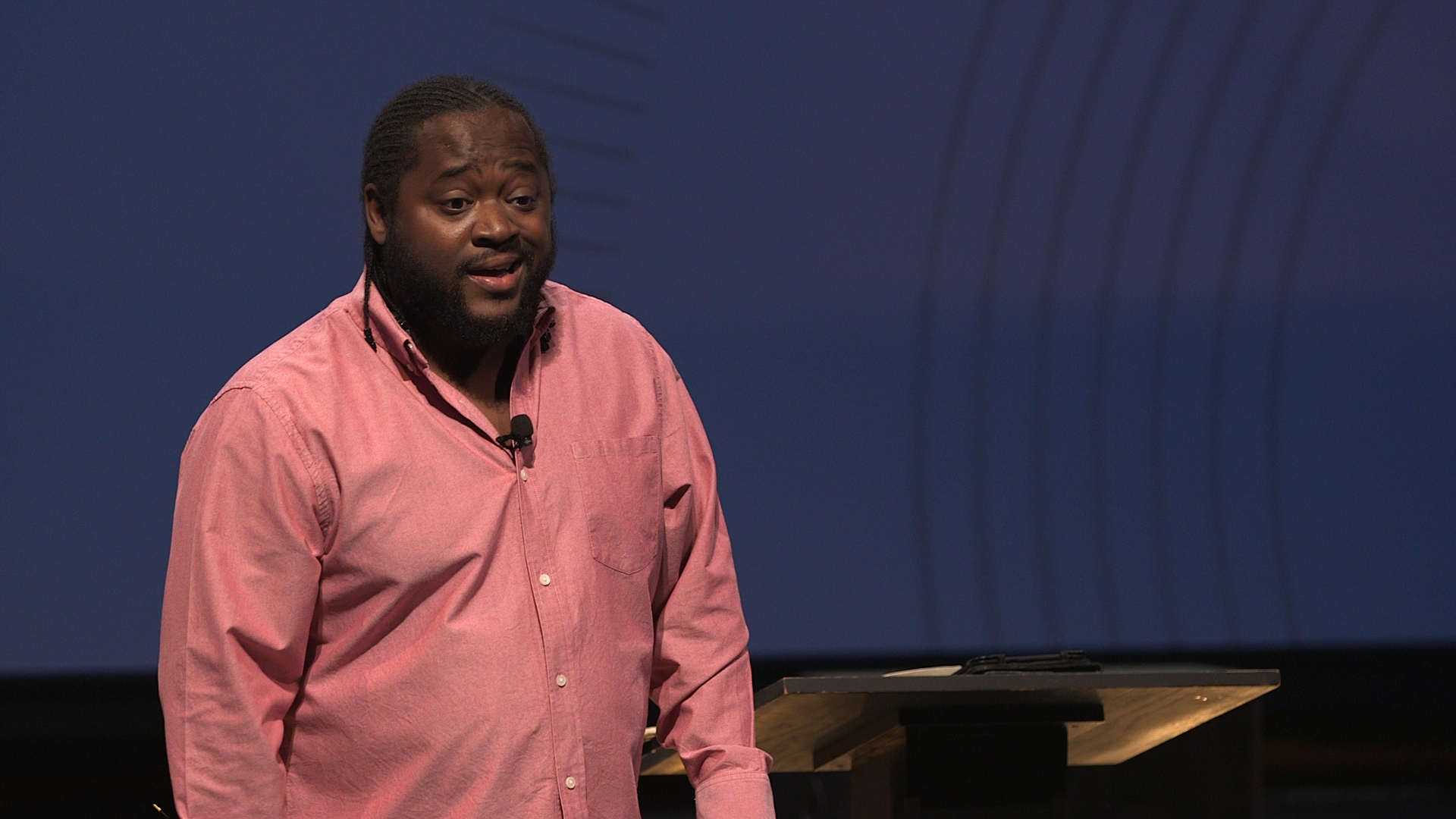 Jimmy McNeal takes a closer look at Romans 16. He points out that Paul knows, loves, and prays for the people in the church in Rome. Can we say the same for the people in our congregations? How would knowing our people change the way we lead them in worship?

I’m gonna flip to Romans 16. This is what it says:

“But he told them to greet Priscilla and Aquila.” And he said, “These are my fellow workers in Christ Jesus who risked their necks for my life, to whom not only I give thanks, but all the churches and the Gentiles give thanks as well. Greet also the church in their house.”

So it’s more than just those two people that he’s telling them to greet. He’s saying the church inside their house. And then he says, “Greet my beloved Epaenetus,” and then he goes on and says, “Greet Mary… and Andronicus and Junia…” and all these different people. There are over 30 names that are mentioned right here. There are over 30 people that he’s talking about.

So when I go back and I read those words – “I long to see you” and “You’re in my prayers” – I gotta think that this was his prayer list. I gotta think that these are the names of the people that he was praying for. And he knew them by name, and all these different things that happened. “Greet those workers in the Lord,” and greet all those people that helped him. Greet his kinsmen and all these other men and women that he knew. These were people he loved – he had grown to love – people he was praying for.

Do you know your people like that? Can you sit down and maybe do this? Can you write all their names out by name and what they need prayer for?

Church, I was convicted about that when I read those words because I didn’t. I didn’t know them like that. And honestly the reason that I would walk away from some Sundays feeling like I wasn’t encouraged was because I didn’t know them like that, like Paul knew the people that he wrote to in Rome, these Gentiles and Jews that he wrote to in Rome. And it amazes me that God shows us just in this letter how we ought to love the people that we lead. We ought to love them so much that we’ll be able to do this. We’ll be able to sit down and write them a letter and say, “Hey, guess what? I’m praying for you,” and encourage others to pray for them also.

We have to be people that pray for our people. 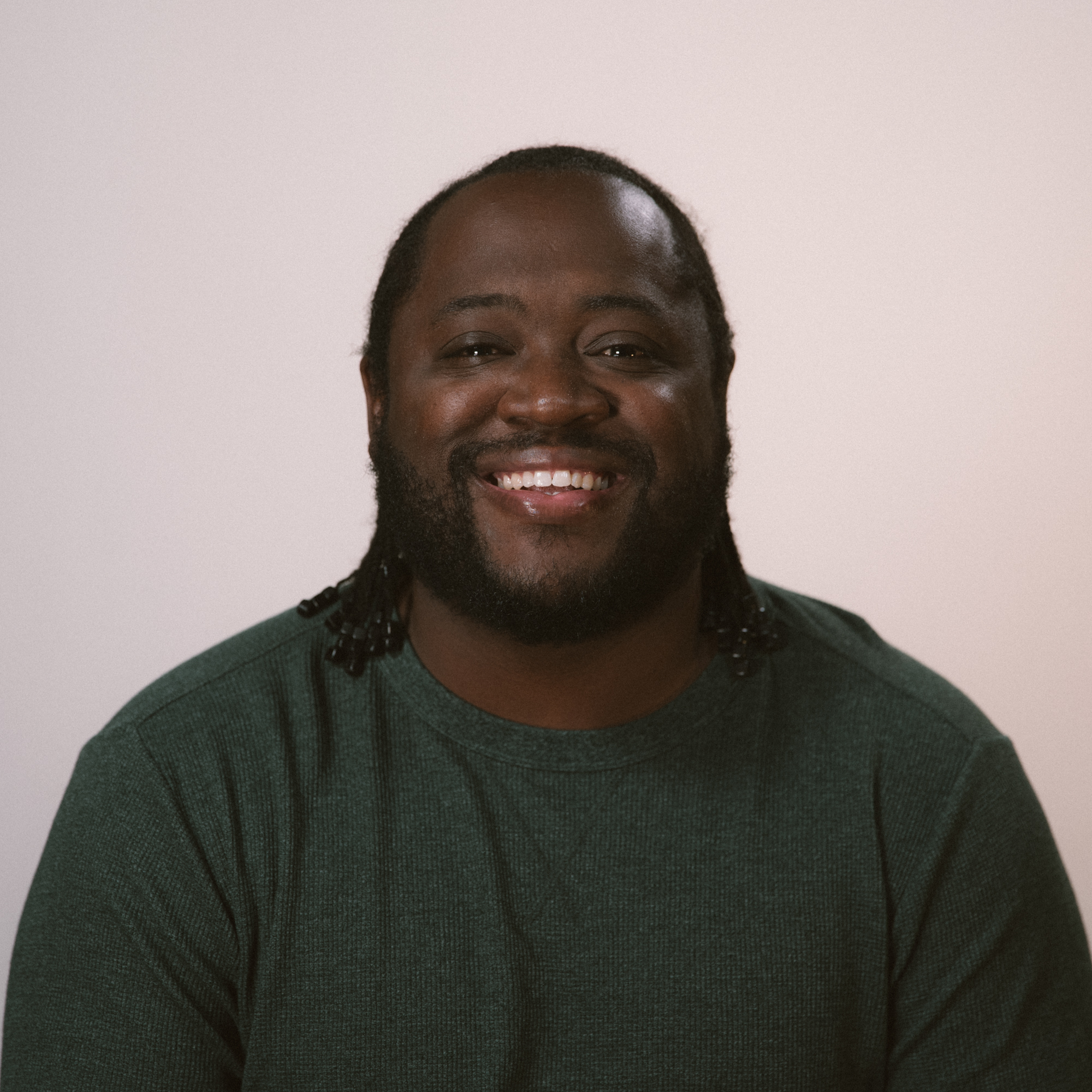