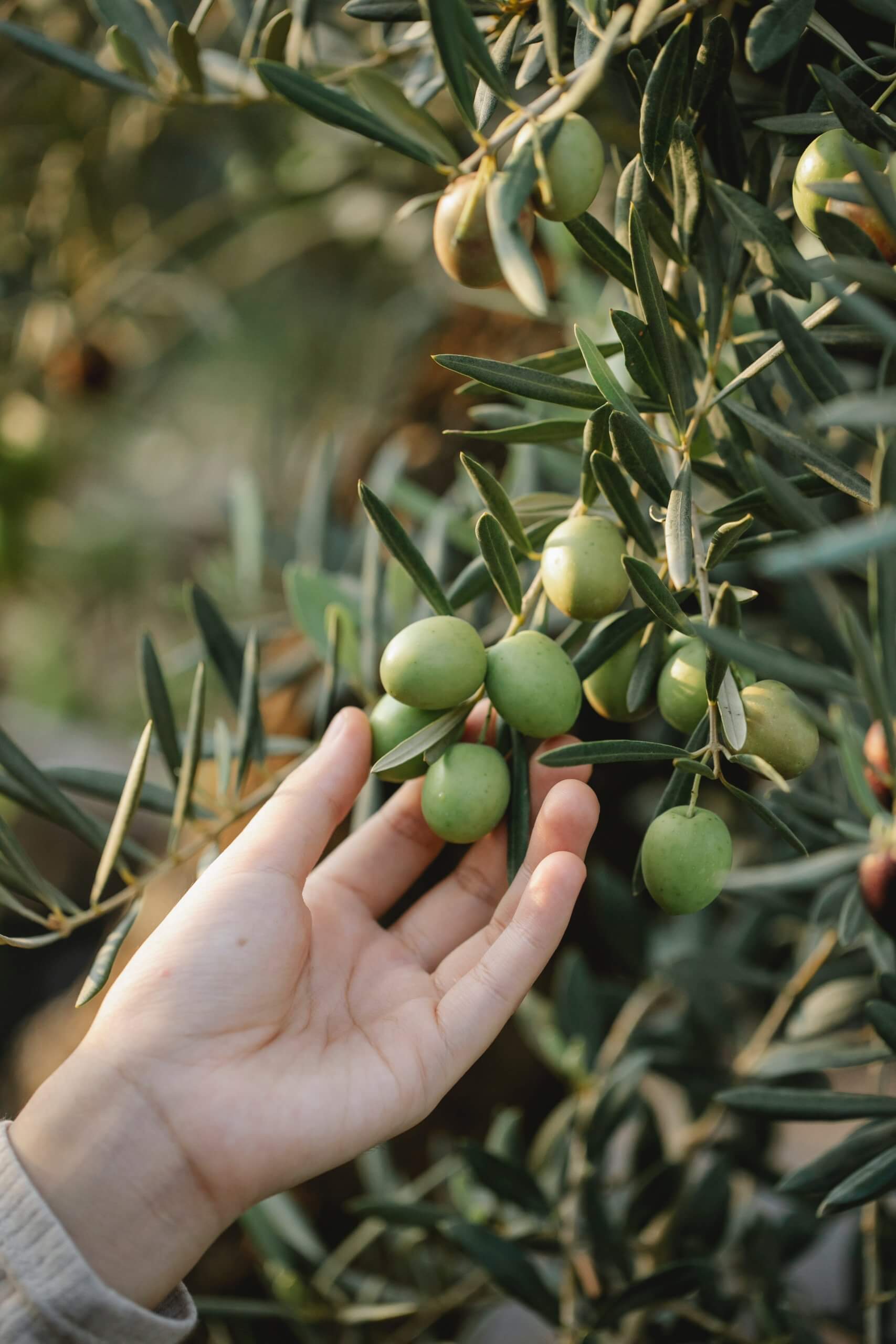 The book of Proverbs pulls no punches when it comes to the sluggard. Few characters in the Bible receive as much criticism and mockery as this figure (perhaps we should picture Jabba the Hutt). The hope however, is that we learn from him and resist the temptation to follow his example. Let’s look at a brief sketch of his characteristics.

Proverbs 6:9 [9] How long will you lie there, O sluggard? When will you arise from your sleep?

He listens to no one…

Proverbs 26:16 [16] The sluggard is wiser in his own eyes than seven men who can answer sensibly. (ESV)

The sluggard is a procrastinator (lit. forward-tomorrow). He is always putting things off, delaying tasks, and avoiding risks at all costs. Any challenge presented to him immediately compels him to make excuses for why he cannot carry out his duty (a lion, the economy, long hours, etc.). Any feedback about his performance is met with resistance since no one exceeds his own wisdom. It should not surprise us that at the end of the day, he has nothing, though he craves much.

What does this mean for us? At the very least, his example should remind us how much God values and finds pleasure in diligent, thoughtful, and productive work. Your work matters to God because you matter to Him. Whatever task He sets before you, do it with all your might. Work hard. Be thoughtful. Show up on time. Take risks. Persevere. Speak well of your boss. In this way, we honor God and make much of Him. It is the way of wisdom and the better way of the gospel. Historically, Christians have struggled with work. Many have attempted to divide work into sacred and secular categories. We should recognize that all work is sacred and all work matters to the Lord. Whether you preach sermons or develop software, God cares deeply about how you approach your craft. He cares; so we should care. In fact, Christian, of all people, should care the most about work.

We should realize that Jesus is the opposite of the sluggard. Jesus is the one who began all things. He is the author and perfecter of our faith. He always moves first. He always takes initiative. He faced everything his opponents threw at him. Whatever the task, whatever the opponent, Jesus ran toward it, not away from it. He said the Father is working until now, and that He was working (John 5:17). He arose early in the morning to pray and get alone with God. He set his face toward Jerusalem and willingly laid down his life and faced death for us. Just before he died he cried out: “It is finished!” He perfectly accomplished the work the Father gave him to do. Then God raised him from the dead and gave Him authority over everything, which certainly includes your work.

When you come under His Name and confess His Name as your highest authority, it changes how you approach work. You have a new master, a new King, new marching orders, new motivations, and a renewed purpose. Let us heed the warnings to the sluggard and choose the better way of doing our work as for the Lord. 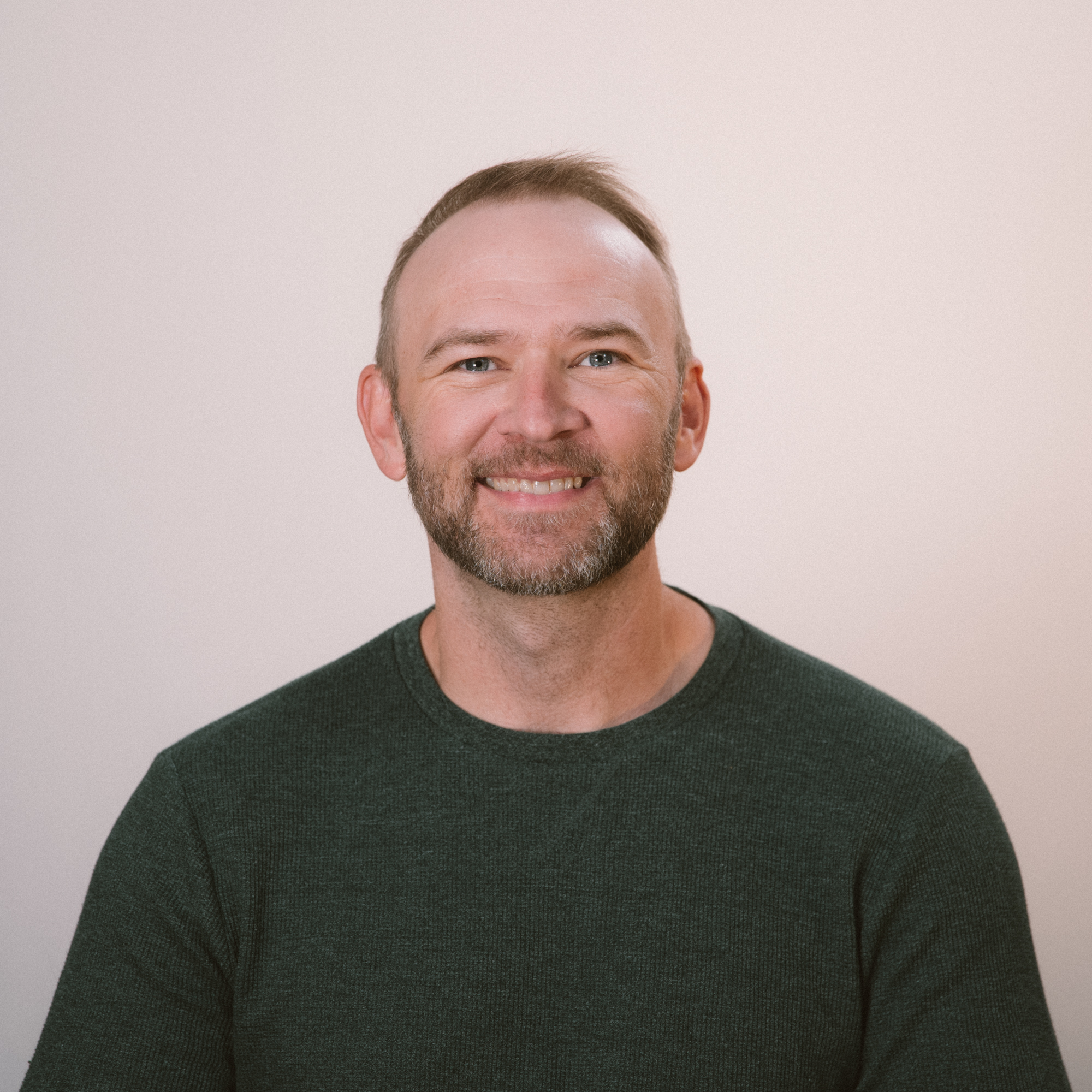