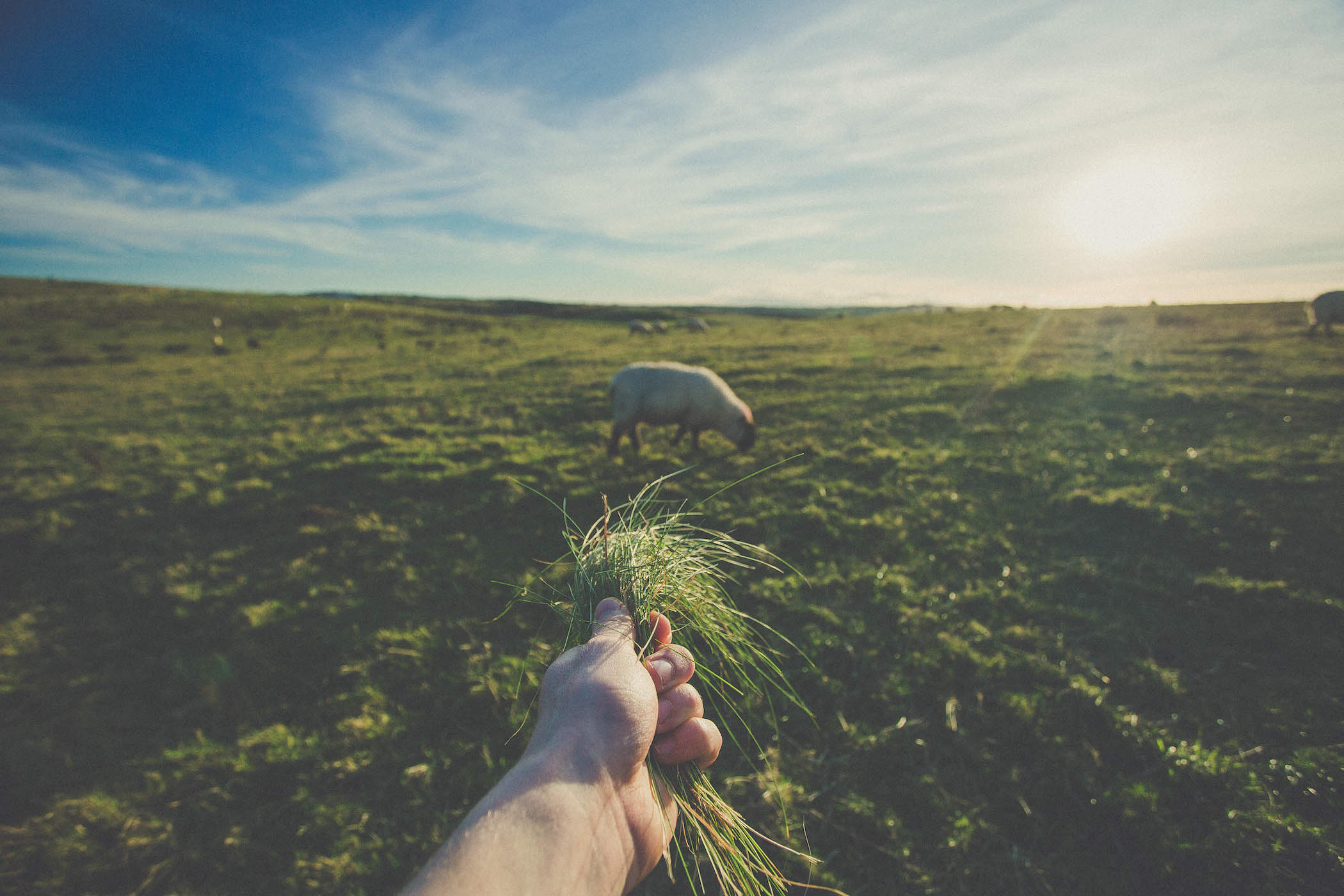 My friend Scott Ryan, whom I traveled with to Seattle, is a pretty wise man for his age. Although in his mid-20’s, he has a knack for discerning tough issues, provides valuable pastoral insight, and loves the Word of God. We were talking about the differences in me working for a church and him working for a Christian non-profit organization. Somehow, the conversation turned to the qualifications for being an elder in the church. To be an elder in the local church is certainly a noble aspiration, as the Bible tells us in 1 Timothy 3:1, but it certainly is not a position for just anyone. Scott said something that really got my wheels turning, and began to challenge some notions that I had previously held.

“Kenny, you know that there are over 20 qualifications for being an elder, and the only one that involves particular skill is being a skillful teacher? The rest are character-based qualifications.”

A slogan of The Austin Stone Institute goes like this: “developing ministers of the gospel in head, heart and hands.” In other words, head = theology, heart = character, hands = skill. When you think about that, especially in terms of development of a worship pastor, wouldn’t you think development in theology and skill are more tangible to measure? Maybe even more important at first glance? It seems to be easier to quantify how much theology someone knows or how well they sing and play guitar. Although both of those things are quite important, isn’t it interesting that God seems to value the character of an elder far more than their gifting? Why is that?

We can look back to the Old Testament to see that the character of God has not changed. He’s always valued character in leadership of His people.

God Looks at the Heart

The background context of this verse is that God has appointed the prophet Samuel to select a king for the people of Israel. So Samuel goes to the house of this guy named Jesse, who has a ton of sons. To make a long story short, Samuel sees one of Jesse’s sons named Eliab, who is a complete stud. The man probably has a membership at Gold’s Gym Bethlehem, has been doing GQ shoots on the side for fun, only after he comes home from conquering the enemies of Israel with his huge Excalibur-looking sword. I’m picturing the ripped brother from the movie “300.”

But yet God tells Samuel, “No.” This isn’t the king I want. I look at the heart, not the man with the most theological knowledge or skill. I don’t choose leaders like you do. God ends up choosing David–the youngest of Jesse’s sons, a mere shepherd boy.

I don’t think it’s a coincidence that God chooses a shepherd to be the king of His people. Think about some of the characteristics of a good shepherd–he is faithful to his sheep; he is a man of good reputation among his sheep; he is for the welfare of his sheep, and makes sure they don’t only survive, but thrive; he defends his sheep, even by laying down his own life; he is loving and gentle; he is willing to suffer for the sake of his sheep; he will leave his entire flock to save the one that wanders away.

Don’t you see? Jesus Christ is the true and perfect Shepherd. Elders of the church are simply an imperfect yet empowered reflection of the true and perfect Shepherd over the local church. Simply put, I believe that God values, and the church needs, less leaders who view their talent and their knowledge as what qualifies them to lead. We need leaders who are leaders of character–whose hearts look more like Jesus and less like the world.

Without the grace of Jesus Christ and the Holy Spirit empowering me, I would never be qualified for ministry. I fall into sin every single day of my life. But by His death and resurrection, He empowers me to fight sin. He changes my heart from self-centered to servant-leader. This residency has taught me what it means to serve in humility and to lay down my life for the local church.

In fact, I think that if God were to ever make me unable to lead worship through song, being an elder in the local church would probably be a more noble calling anyway. Maybe that’s the new standard–for worship pastors to want to be elders more than they want to sing on stage or sign a record deal. How different would the church look! How much more pleased would our God be!