C.S. Lewis on the Hopeful Humility of Being Human 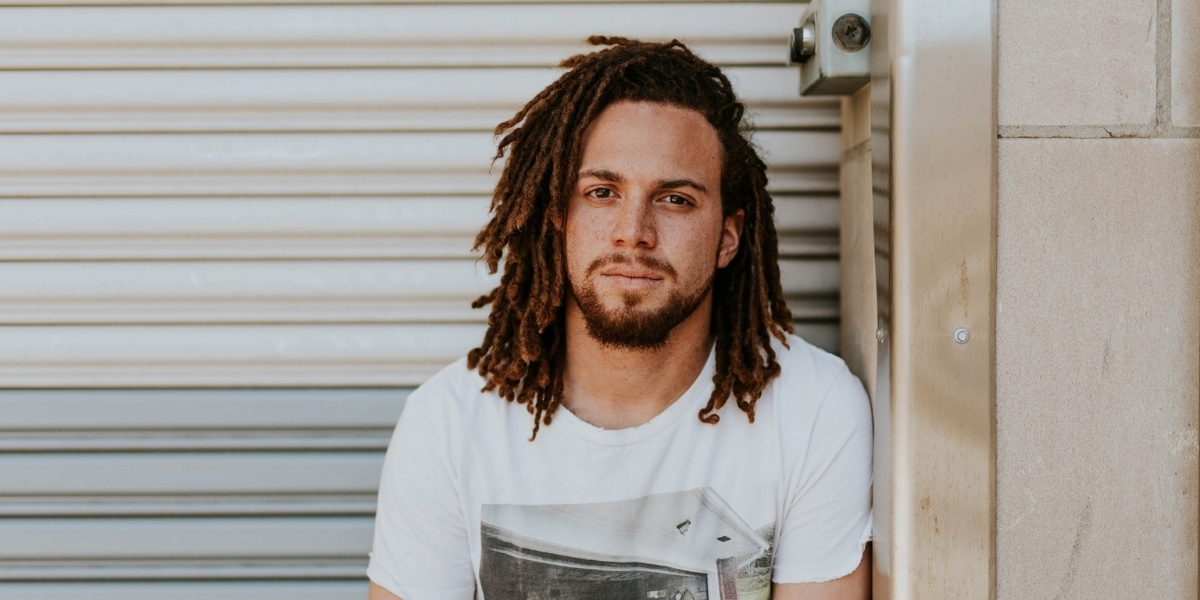 It is a heck of a thing to be a human.

We are capable of such remarkable beauty, sacrifice, joy, creativity, bravery, love, ingenuity, and wonder.

We are capable of such treachery, deceit, cowardice, selfishness, destruction, hurt, abuse, violence, and ugliness.

I am not just talking on a collective and global scale, but also on an individual and personal one. I am a mix of so many complex and contrary impulses and actions. I know that I have the ability and desire to do some truly remarkable and beautiful things in and with my life. I also know that I have the ability and the desire to do truly terrible, self-focused things; so terrible and so self-focused that I surprise myself—and others around me, I fear—all too frequently.

What a wonderfully confounding thing it is to be a person. We are all a complex mix of image-bearing potential for good and serpent-believing potential for wickedness. Our recognition of this tension ought to make us the most humble and, yet, the most hopeful of all creatures. I have been thinking about this forced tension of biblical anthropology for a while, and so I was moved to tears when I stumbled across this exact sentiment beautifully captured by C.S. Lewis in his fictional work, Prince Caspian.

My wife and I have been reading The Chronicles of Narnia to and with our 8-year-old son, and as I closed out Prince Caspian the other night, I must confess that I was paying very little attention to the text itself and doing all I could to not nod off mid-chapter. I call it “the dad nod,” and I have to fight it daily, together with its cruel cousin, “the dad bod.” I was fighting said “dad nod” hard the other night until I read this exchange between Aslan and Caspian. Aslan, the clear Christological figure in the narrative, speaks to a discouraged young king, Caspian, who is confounded by the limits of his own humanity. The gentle king lion says,

“You come of the Lord Adam and the Lady Eve … And that is both honor enough to erect the head of the poorest beggar, and shame enough to bow the shoulders of the greatest emperor on earth. Be content.”

Honor and shame; dignity and delinquency; hope and humility, all mixed together in a marvelous mess of anthropological identity. In my opinion, it is the Christian tradition that best describes and diagnoses this identity. So, we ought to be most humble and hopeful of all people, although I know that we fail to live out both of those oughts. We ought to be humble because we know that we are lumps of clay that grew tall through God’s breath, and we understand the impact of the fall of man—most vividly so in our own inability to be who we are created to be. Sin stains us and Christians know that. We ought to be hopeful though because we believe that God’s breath imparted into us the image and likeness of our Creator, with all of the subsequent dignity, worth, and purpose that such an image-bearer ought to possess. We are hopeful in believing that God loves us and chose to redeem such fallen souls and to offer the possibility of breathing into us again—this time with a new life empowered by God Himself through the precious Holy Spirit. Christians ought to believe that people have an undeniable dignity and almost unbridled potential.

It is in this tension of hope and humility that we can learn to be content with being human. Content enough to stop competing with others for validation that will never suffice. Content enough to stop judging others who are themselves complex messes of a multitude of things we cannot see. Content enough to believe the gospel and to know that, outside of it, we would have nothing to justify ourselves with. But, in believing it, we are being recreated by a God who adores us.

Let us be more hopeful. We are made in His image and likeness and inhabited by His Holy Spirit. Anything is possible for such people.

Let us be humble. We live under a curse that will continue to plague us until we make it to the last day. It is by grace alone that we are not worse off.

Aslan would love that.