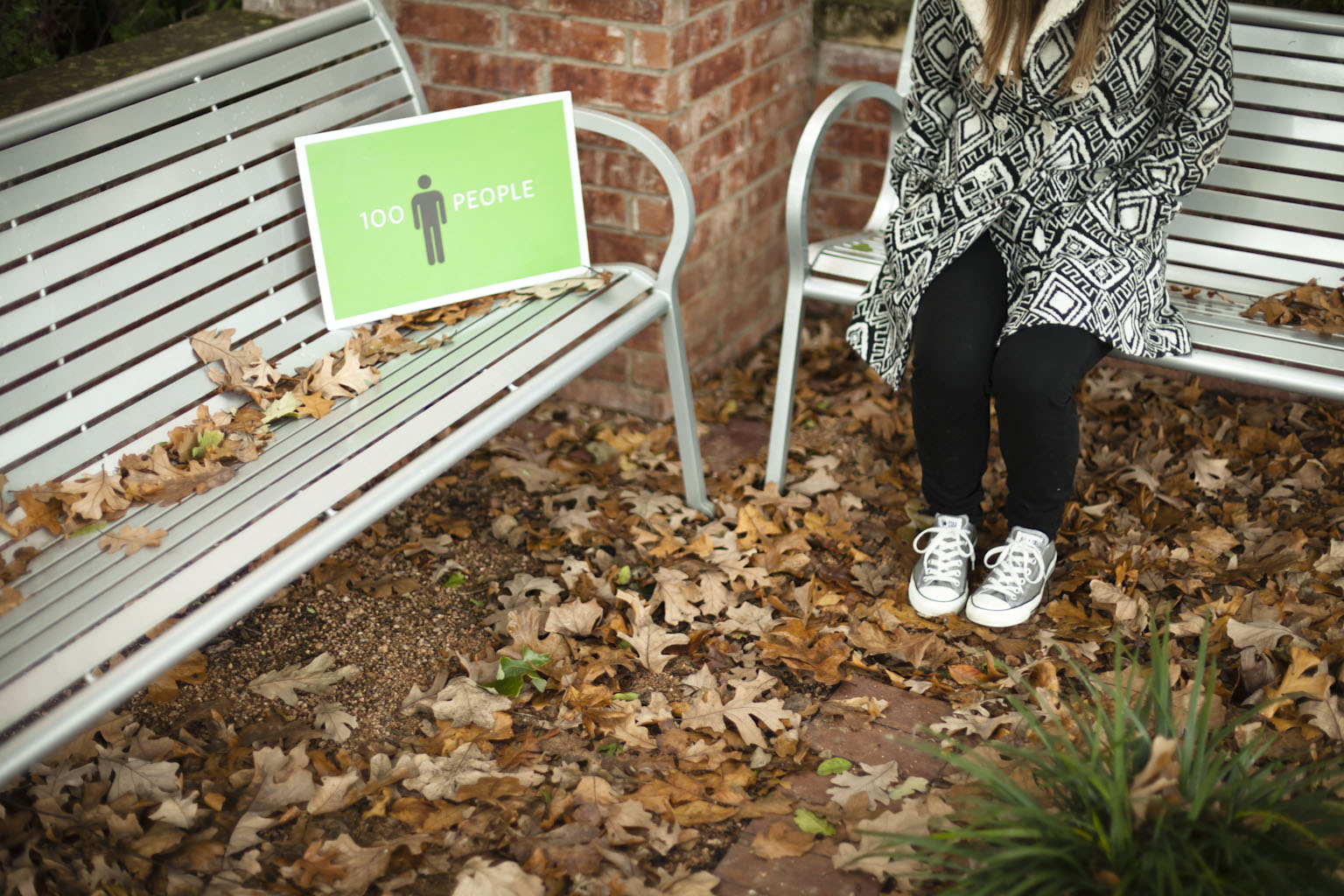 Annie almost can’t believe it. Going overseas was never a part of the plan she had for herself. She planned to finish her courses in radiology and continue with her studies in oncology. It soon became apparent to her, though, that going overseas was God’s plan for her life. When Annie heard a sermon at The Austin Stone Community Church about going overseas and having a missional heart, she found herself murmuring, “I could do that. I could go.” The sermon continued to sink into Annie’s heart, and she found herself wanting to pursue this new plan for her life.

Annie began by going on a short-term trip to Central Asia. Her time there showed her the importance of community and specific prayer. She and the team she was with asked God for specific things such as strengthened community, provision in a foreign city, and the ability to pray for those things boldly. Praying for what seemed impossible meant admitting Annie’s lack of faith and her fear of being let down, but it eventually led her to a place where she welcomed uncertainty. She discovered that if a specific prayer wasn’t answered or wasn’t answered in the way she hoped, it was because God’s answer was bigger and better.

Once she returned from Central Asia, Annie began to develop relationships with others in a Goer Missional Community (GMC) at the Austin Stone, a missional community group developed specifically for people who are going overseas to share the gospel. She and 10 others meet every week for fellowship, prayer, and reading of the Word. Annie says the GMC is in keeping with God’s intention for his people. “God wants us to help each other up when we fall, to keep each other warm when we’re cold. We can’t do that if we aren’t sharing our lives with each other. We aren’t meant to be alone. We need God and we need each other.”

The relationships being formed within Annie’s GMC have produced a greater willingness of those in the group to be open with each other and continually pray for each other’s needs. One of those needs in Annie’s life has been in regards to her parents’ support of her new plan. Although they initially accepted her decision to move overseas in order to take the gospel to the nations, her mom became hesitant. Annie was upset by her mom’s reaction, not realizing until that point how much she looked to her mom for acceptance and approval. Her mom’s worries caused Annie to doubt, but she soon recalled Jesus’ words from Matthew 10:37-39, which she had read and treasured while on her short-term trip to Central Asia:‍

Remembering those words brought comfort to Annie, and her willingness to obey God’s call and pray specifically for her mom has produced changes in both of them. Annie no longer feels imprisoned by the need for her mom’s approval, and her mom’s heart has softened toward the thought of Annie going overseas.

Over the next few months Annie will begin earnestly preparing to go, applying for a visa and doing full-time fundraising. She is continually being affirmed through both friends and acquaintances at the Austin Stone who have offered to support her spiritually and financially.

Annie says trust may be one of the biggest lessons she’s learned since she started the process of moving overseas. She recognizes that it’s normal to feel uncertainty, but she continues to remember God is sovereign. God is in control. She just has to follow his plan. For her, that’s going to a foreign country so that she can share the good news of this God who is bigger than anything.