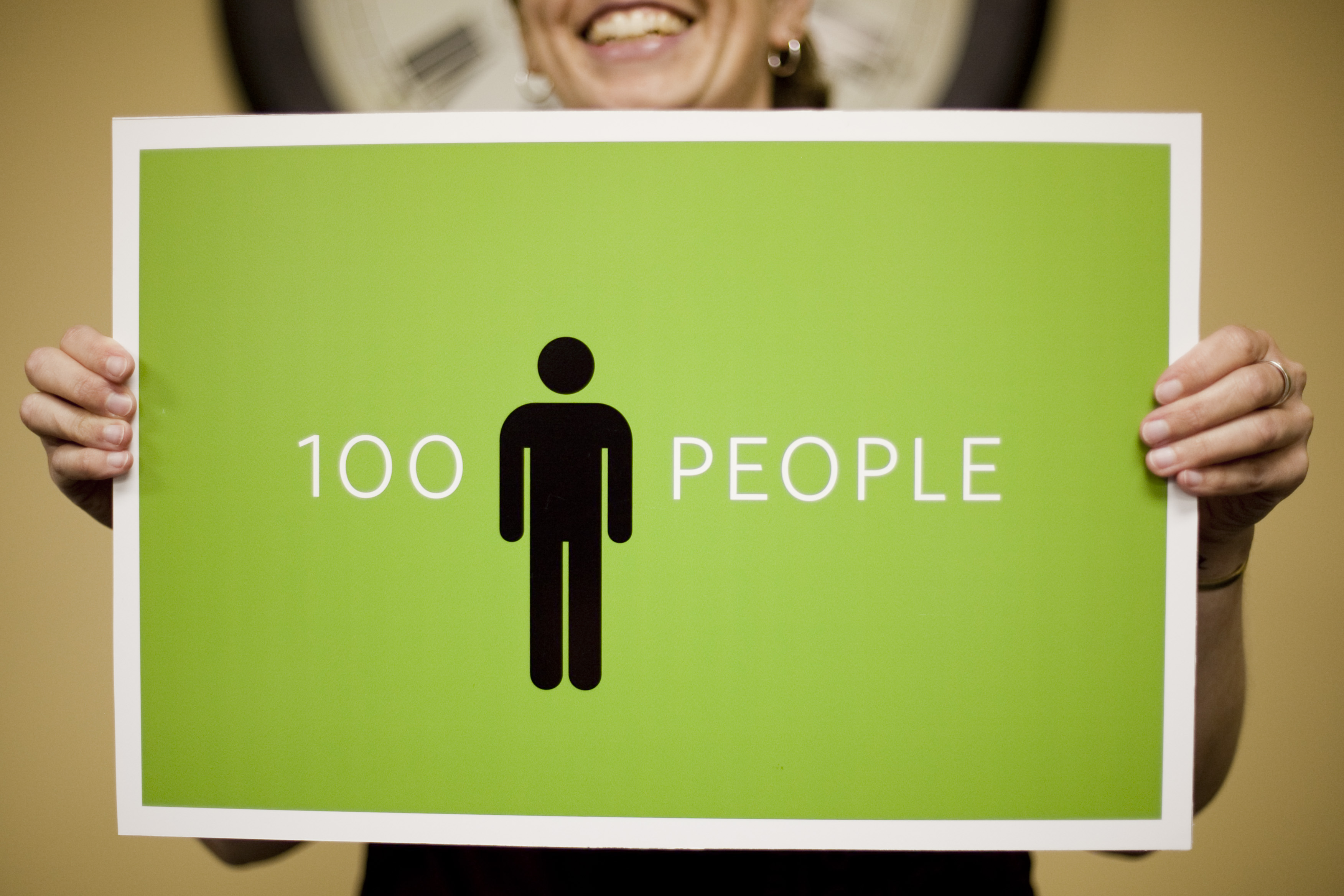 Those are the words Molly wants to share with the people of The Austin Stone Community Church.

"Allow God to work and release you from any bondage you're feeling from any sin, stronghold, fear or doubt. You need to let go and you need to trust that the Lord is going to save you."

The story of Molly is the story of a girl set free. And it begins with an invitation.

Her freshman year of high school was a struggle for Molly. She sought solace in partying with friends, but depression still clung to her. Freedom came in the form of an invitation to a Young Life event. Molly had grown up going to church, but she had never understood exactly who Christ really was. It was through the ministry of Young Life that she found Him – in the form of her new Christian friends who simply would not stop loving her. Their love proved infectious and one night, while reading scripture, Molly made the decision to follow Jesus.

This decision gave her freedom from depression and her party lifestyle. But even more than that, it gave her freedom to discover who she was as a believer in Christ. No longer defined by the opinions of others or by her own struggles, she began to realize that she was a beloved child of God.

When she reached college, Molly's newfound identity allowed her the freedom to pursue a career that would create opportunities to show Christ's love to others. Her family pressured her to choose a major that would secure a high-income career, but Molly knew that God had called her to something different – and so she chose to study social work. Molly has a deep love for women and children who have suffered from past abuse. She remembers writing papers in college about human trafficking that overwhelmed her to the point that she would cry out, "God, use me!" The Lord answered her prayer, although not in the way she had been expecting. Molly had a solid plan for her life after graduation: to get her master's degree and then perhaps move to D.C. and lobby for the cause of social justice. It was a wise plan.

But it was not God's plan, and He let Molly know.

He spoke first through her family. In college, they had encouraged her to take the "safe route" but when she expressed her desire to pursue a master's degree, they told her that her place was in ministry. Coming from her family, this was shocking advice and Molly began to see God's hand nudging her abroad. When her friends also began pushing her toward ministry, Molly obediently followed in the direction God was leading. (And perhaps feared that He would send a whale if she didn't!)

But she still felt torn. A long series of life transitions had left her feeling rootless and lost. She desperately wanted to find a home for herself. Moving into ministry would be yet another transition, and she wasn't sure she could handle it.

Then God spoke to her through the words of a friend. He said: Molly, there is a purpose in these transitions. You're not drawn to one place. I didn't just give you roots – I gave you wings.

Those wings will take her to South Asia for the next two years. She, along with other people from the U.S., will build a new ministry to reach the young sex workers in a major South Asia city. Many of these young girls are kicked out of their homes at the age of 12 or 13 with instructions to sell their bodies in the city in order to support their families. Some find themselves physically enslaved by brothel owners; others stay because their poverty gives them no other choice. No matter the reason, each of these girls desperately need to hear a message of hope ... to know they are loved ... to know they are valuable ... and to know the Gospel.

Molly and her team will bring that message of love into bars where the girls wait to meet their customers. The team's hope is to engage the girls in conversations and to begin building friendships. They want to become a part of the girls' stories: to bring hope and the promise of freedom. For some of these young women, this will be a physical freedom as Molly and her team help to provide an alternative to prostitution such as job training. Their prayer is that the girls would begin to see that they are not defined by their pasts or by their professions, but their identities are as dearly beloved children of God.

For Molly, the task ahead is simply to faithfully communicate love and hope as a believer in Christ. She hopes that this ministry will be successful and that other followers of Jesus from The Austin Stone will come to South Asia and help continue God's work in the community. But ultimately, Molly doesn't care if her work is applauded.

"I just want the people of South Asia to remember me as a friend. I don't want to be seen as just part of some ministry and I don't care if my name is remembered. What matters is that they remember hope."