Ask the Question 'Why?' 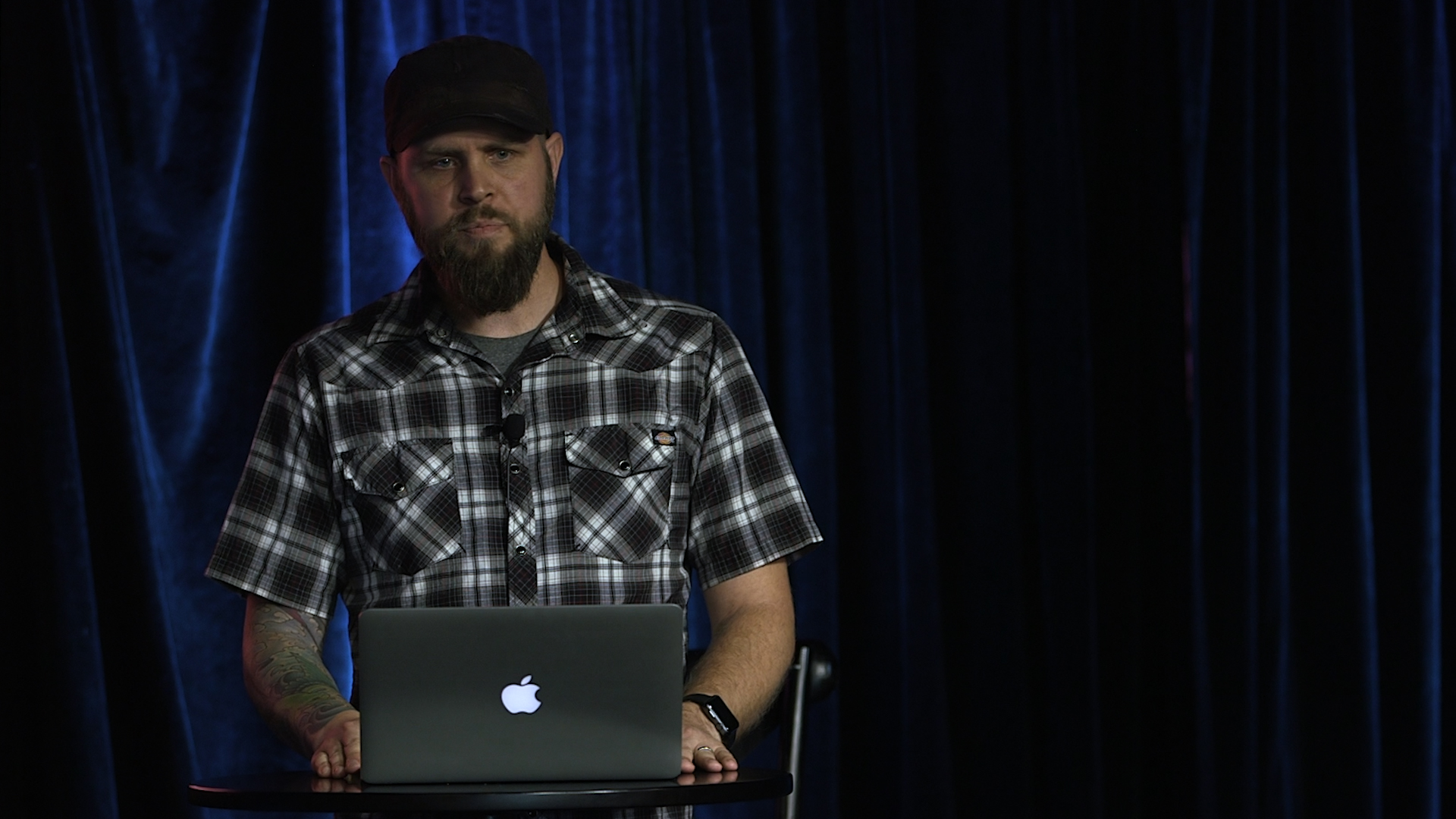 Matthew Moore takes a look at the way we can approach production in worship with excellence and purpose. In a society where things continuously change, our purpose as a church does not change. Are we doing things to lift high the name of Jesus or simply because everyone else is doing it?

Like, if you don’t have a reason, maybe you shouldn’t be doing it. And there’s a potential that the reason that you have maybe doesn’t make a whole lot of sense anymore. Things change, right?

Venue. The people that you’re serving. Technology in general is constantly getting better, but that doesn’t necessarily mean that you need to go with it. Your understanding of what’s going on around you.

Those things are changing, and that’s why you have to keep asking the question ‘Why?’ and making sure that the purpose isn’t one of the things changing.

There are a lot of things that change. The purpose never should. The goal is to proclaim the gospel. The goal is to lift Jesus high so that people can worship him. Why do you do what you do?

I’ve been around for awhile, and years ago all of our lights were just conventional light fixtures and we just had white lights. It was very practical and utilitarian in nature. Somebody was on stage and they needed to be lit up, so we’d turn the fader up. You can see them. Nobody’s on stage? Turn the fader down.

So at some point in time myself and some other guys began asking the question, “Hey, is that still the best thing? Do we still just want to keep staying with lights?” We were looking at doing some upgrades to a couple of the facilities. We were launching a new campus. We were just asking those questions and we
did some research, and we looked and we found the fact that color (which we were already
using through video and through screens and stuff like that) has the ability to affect emotion and to make people feel things. There’s a creative element to it, and there’s a cohesion that comes with taking something that’s just on a screen and bringing it into the room in its entirety, making people that are in the back of the room maybe not feel like they’re quite so far back.

We start asking the question ‘Why?’ and we’re like, “Well, maybe it’s not such a bad thing. Maybe we can look into it. Maybe we can see what that is.”

We were looking into finances and budget and all those constrains that Kyle was talking about. What we landed on was, “Hey, let’s give it a shot. Let’s try it.” And we did it, and honestly we’ve loved it.

But we knew why.

We asked the question why, and we didn’t just do it because everybody else was doing it. 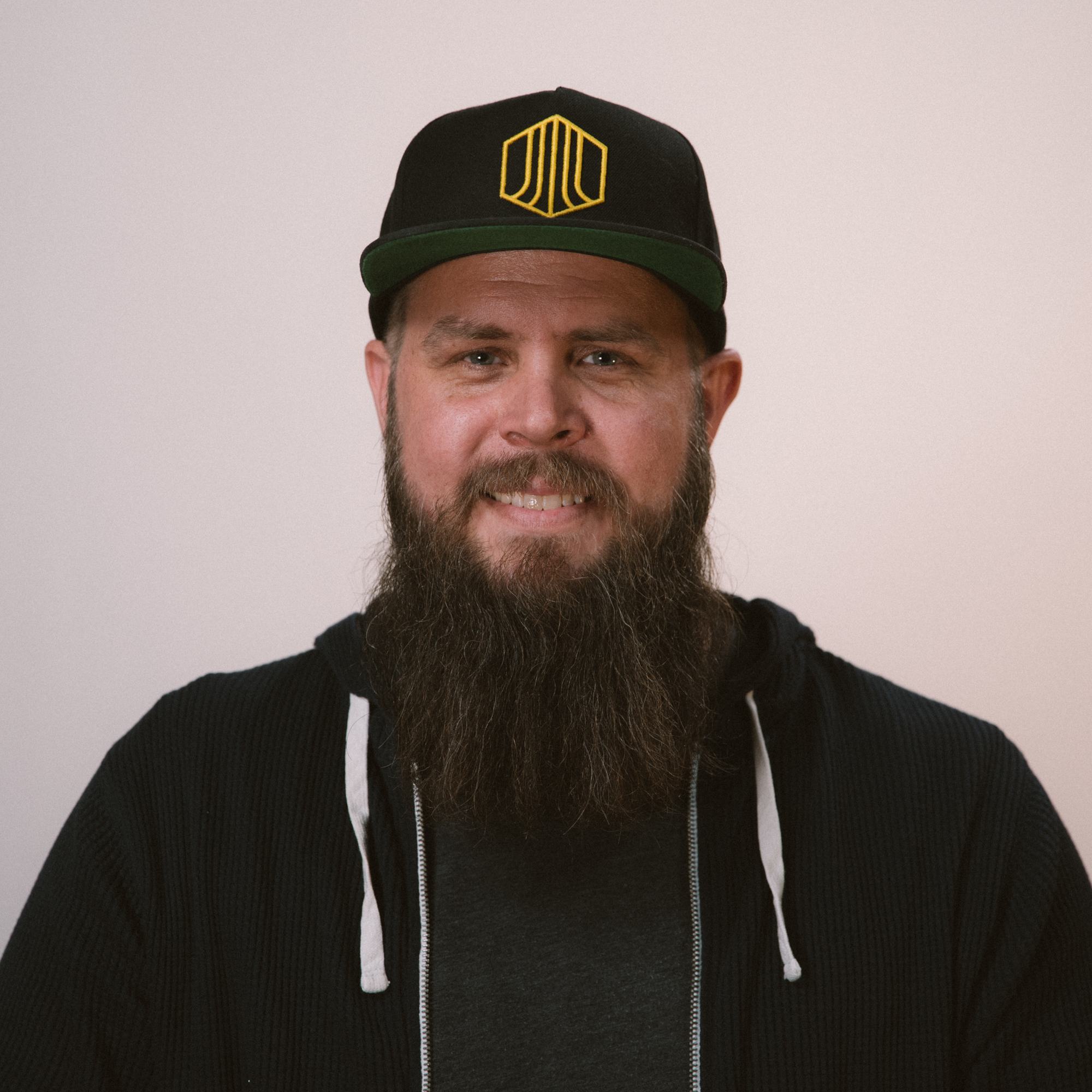