A Song of Sorrow 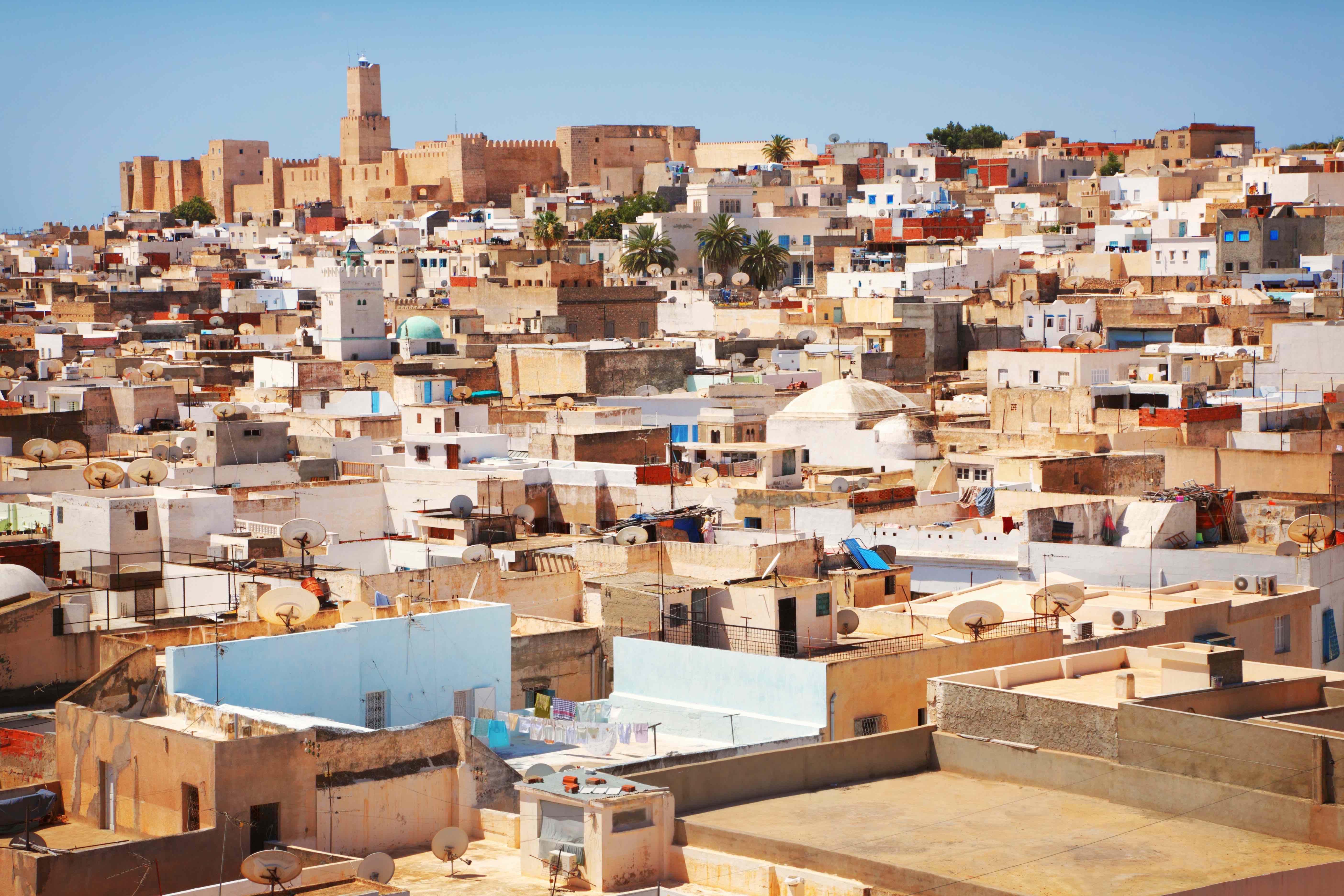 God calls every believer to share about Jesus with others. Sometimes He calls believers to go to the other side of the world to do this. God called Randy and Katherine to become goers and move to South Asia.

Goers are just people—people who hurt and grieve. They get angry, confused, and disheartened. And like the rest of us, they sometimes look up and wonder if anyone is listening.

Randy and Katherine labored in South Asia for four long years with no obvious success before meeting local believers Phillip and Phoebe. After their first ministry training together, Phillip began sharing about Jesus with three different groups of local Muslims. By the time he and Randy met for a second training, Phillip had begun to baptize his disciples into the faith. This was the first tangible growth Randy and Katherine experienced in South Asia.

The young couple was an answered prayer in both ministry and loneliness, and the four of them soon became true friends. Phillip and Phoebe often made the three-hour journey from home to stay overnight with Randy and Katherine for fellowship and training. Randy and Katherine took every opportunity to equip them in everything from disciple making to managing finances, and Phillip and Phoebe brought much needed encouragement and joy. Phillip had a vision to personally baptize 1,825 new believers. “They became true partners, even more than the other goers we had worked with,” recalls Randy.

But not all answers are greeted with happy tears. In March of 2018, Phillip and Phoebe called their American friends with a different kind of news: 27-year-old Phillip’s kidneys were failing. The father-to- be had started dialysis, with slim chances of receiving a lifesaving transplant.

I’m still faithful to You. So Lord, why are You sleeping? Wake up from sleeping. Please ... answer.

When Katherine and Randy returned, they continued training their young friends in life and ministry. Phoebe and Phillip had not wavered in faithfulness, with Phillip even teaching Bible studies to those receiving dialysis beside him. Although their passion strengthened, Phillip grew weaker by the month.

One day Randy received a panicked call from Phoebe. Because of a At the second hospital, Katherine ran inside as Phillip gasped for air. But still no hope was found. “Do you see all these people?” the doctor asked, pointing to the many beds around him. “They’re all dying. And it’s just me here.”

Back in the ambulance, they inched past hordes of festivalgoers, desperate for Phillip’s rescue. But by the time they reached a third hospital, his oxygen tank was empty. Randy carried him out, holding him in his arms. And there on the street, in the midst of colorful celebration, Phillip looked into Randy’s eyes and gasped his last breath.

Then came the chaos.

As they carried Phillip to his Hindu family’s home, his sisters were screaming and slapping his body. His entire family wailed, hitting themselves and each other. “It made me think of the verse from 1 Thessalonians about those who grieve with no hope,” Randy remembers. A discernable darkness descended with the hopelessness of their grief.

But soon a group of Phillip’s friends came bringing a different kind of mourning. They had met Jesus through Phillip just two months earlier. Ever since, they had been studying the Bible together. “Once they got there, there was a beautiful peace that came. It kind of just calmed everybody down,” Katherine says. “It felt really redeeming in the midst of that.”

Later that week, Randy and Katherine again visited Phoebe and her baby girl with the same local believers. And again, they brought peace into the chaos of grief. They simply sat with her. They asked her what happened, and she told them the story of her suffering. They listened. They comforted. They sat in the stillness with their friend, bringing healing along with their presence.

Since then, life has been different and difficult for everyone. Phoebe was forced to move in with Phillip’s Hindu family, and Randy and Katherine returned to the States for an extended time of rest. And they are all unsure of the path forward. Katherine admits it is tempting to hide their pain from others, as grief can be uncomfortable to witness.

She explains, “We’re very much in process ... letting ourselves feel the sadness, feel the emotions, and realizing that God is big enough for all of that.” Though she struggles to understand His good plan here, she acknowledges that God is very present. “The point is not that God eventually gives us the answer we want or any answer. It’s realizing that He is there, grieving with us, comforting us, calming us, healing us.”

I’m just longing to know That You’ll always be with me. Tell me You’re with me. I close my eyes and I wait.

Randy’s guitar strums as his words cease. Unspoken groanings hang heavy in the stuffy van air. No, we are not those who grieve without hope. But still, we grieve.