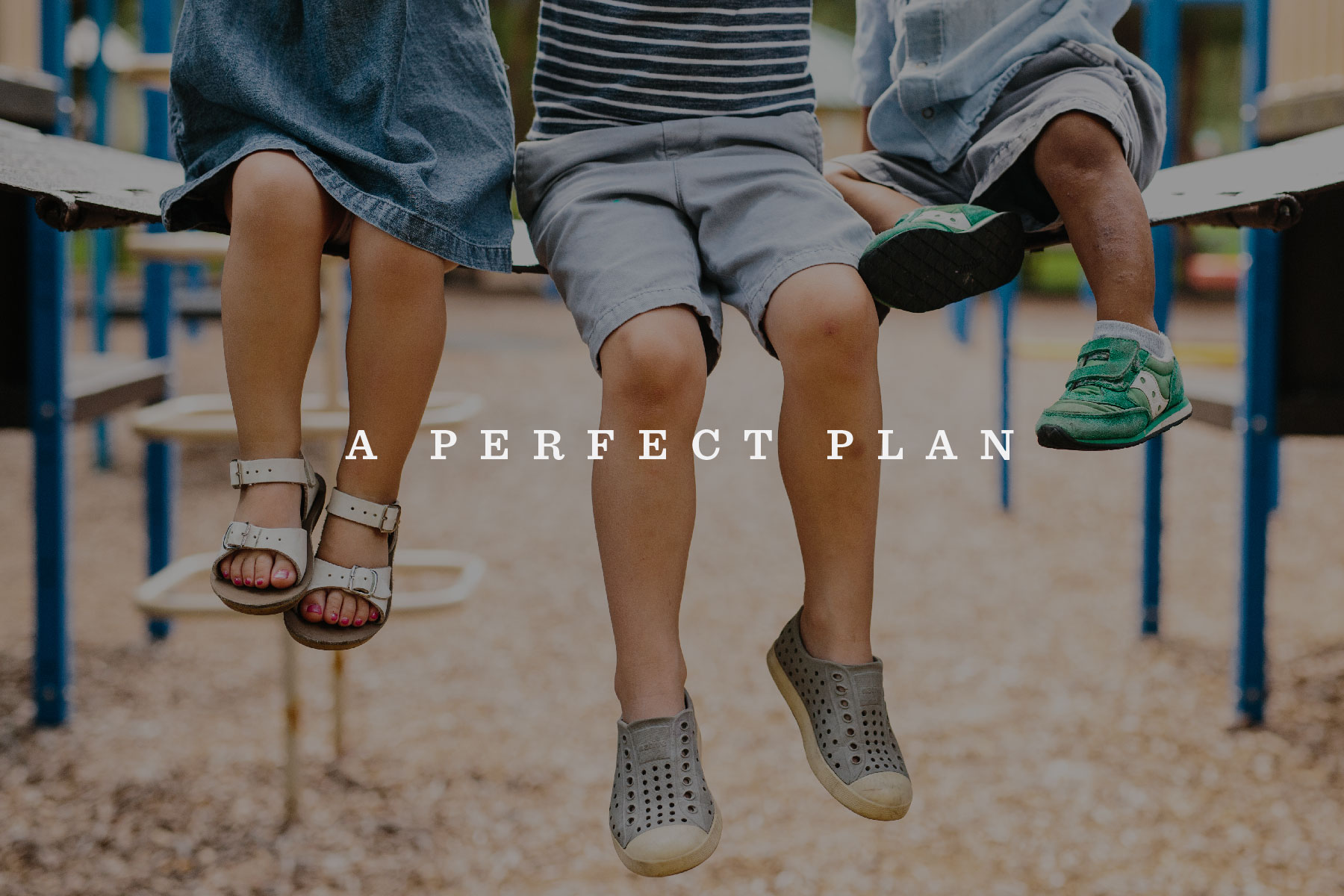 With a single phone call from their social worker in November 2016, Jon and Ruthie Hart’s plans to add a daughter to their family through adoption crumbled.

“I remember where we were standing, and I just fell to the ground,” Ruthie recalls.

The baby they were hoping, waiting, and praying for had been born, but the birth mother was not able to give her up.

“God, I thought You told us. I thought we were listening,” Ruthie cried out.

In 2012, at the invitation of neighbors who had adopted a son, Jon and Ruthie attended The Austin Stone Community Church for the first time. It was Orphan Sunday, and the service included a video of their friends’ adoption story. The sermon that evening was from the book of James, instructing believers to care for orphans. While hearing the message, something clicked for Ruthie, a truth she had never before realized in her walk with Jesus.

“I had never viewed adoption as spiritual. It was the first time that I learned I was a spiritual orphan, and I did nothing for God to save me.”

Leaving church that Sunday, the Harts knew adoption would play a role in their future family. “We didn’t need to talk about it a lot. We just both agreed this was something we would do.”

Two weeks later, the couple discovered they were pregnant with their firstborn, a son named Ford. A year and a half after his birth, they welcomed a daughter, Lucy, and when she was just a few months old, Ruthie sensed God telling her it was time for adoption.

“I wasn’t necessarily praying about having another baby because I’d just had two, but when you hear God, and you know it’s Him, you just have to listen—even when it’s crazy.”

The Harts officially began the adoption process in early 2016, and at every step, it seemed the pieces were falling perfectly into place. Having grown up closely with her own sisters, Ruthie was overjoyed when she got the news in July that she and Jon would be welcoming a little girl into their family, a sister for Lucy.

Ruthie was also excited to build a relationship with the baby’s birth mother. The two women talked via Skype and exchanged text messages frequently, and through their conversations, Ruthie was able to tell the baby’s mother about the love that Jesus has for her.

Things progressed smoothly. The Harts chose a name for their soon-to-be daughter and prepared a nursery for her, dreaming about finally bringing her home.

But those dreams came to a sudden and unexpected halt on November 4, the day they learned that the little girl they longed for would not be theirs.

“It was like God was telling me, ‘This is not your baby.’ It was such an odd feeling because I was devastated, but I wasn’t angry at all. I kept thinking, she’s alive and she’s healthy, and she doesn’t have to leave her mom. That gave me so much joy.”

Over the next four days, Ruthie experienced a grief she had never known, but in the midst of it, she felt a peace from God, who in those very moments was weaving together a different—but beautiful—plan for their family.

At a hospital in Las Vegas, a little boy was born on November 7.

The next day, the Harts received another life-changing phone call from their social worker. Would they consider adopting a baby boy?

The answer was an easy “yes.”  By the end of that week, the Harts were on a plane to Nevada, where they met their son for the first time.

“I looked at him and grabbed him, and he was my son. And I know that’s how God feels about me. He grabbed me and said, ‘You are mine, and I love you.’”

In those difficult days between the failed first adoption and holding their newborn baby, a friend shared with Ruthie a story from the Bible about Gideon, a man whom God used to save His people from destruction.

In her grief, Ruthie had not stopped to consider the story at length, but the next day, another friend shared with her Judges 6:12: “When the angel of the Lordappeared to Gideon, he said, ‘The Lord is with you, mighty warrior.’”

A third time the name Gideon was revealed to Ruthie, and this time she took notice. When she and Jon found out just days later that they’d be adopting a baby boy, they knew immediately what he was to be called—Gideon Hart.

“Gideon was meant to be my son, and I believe that he is meant to go to many and tell people of how we can trust God. I’m excited for him to share his own story, but also the story of God defeating the Midianites with 300 men and Gideon as the leader.”

Despite all the ups and downs of their adoption journey, Ruthie believes God’s hand was in every detail.

“Just because we follow God doesn’t mean things are going to be perfect, but God will redeem things. Even if He hadn’t brought Gideon into our home, He’s still good. And if we were still waiting on a baby, He’s still good.”