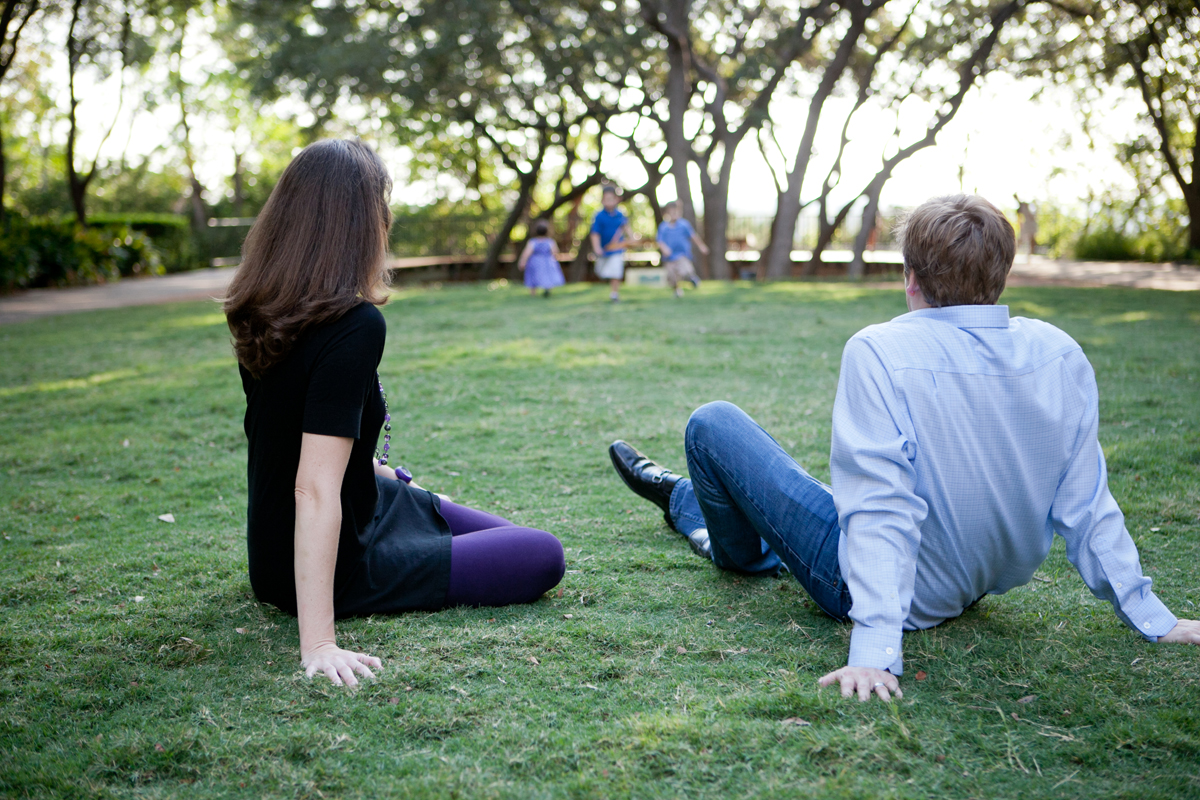 While most little girls dream of a big, beautiful wedding, Chrissy Hall always looked beyond that. Growing up, she dreamed of babies. She always envisioned herself with a big family, having at least three kids but probably more. She would get excited thinking about having a cute pregnant belly, or one day feeling precious life kick and turn inside of her.

Chrissy took one step closer to that dream when she met David at the Austin Stone. They became friends, began dating and a few years later took the trip down the aisle. Their lives seemed to be on the right track, unfolding as they hoped and expected.

A year into their marriage, they were ready to start trying to have a baby and grow a family as they had always imagined. Weeks went by, and then months, but nothing was happening. Chrissy knew that something was wrong. The couple slowly began chewing on the hard reality: what if we can’t have kids? Their perfect plan may never come to fruition after all. They sensed, fearfully and reluctantly, that God had something else in mind.

“I had a really, really strong desire to have babies,” Chrissy said. “David and I had always talked about adoption, but I wanted to get pregnant first. And when it didn’t start happening, I got angry.”

The Halls, realizing that adoption may not be just a “probably” of the future, decided to go to an adoption conference.

“Well, it was more like I dragged David there,” Chrissy joked.

“Hey, I was excited about the thought of adoption, but just not about sitting through a conference,” David said with a laugh.

As the conference unfolded, God began to work on both of their hearts in a way they didn’t even know was possible. Chrissy, who went to the conference weighed down with sorrow and frustration, left with overwhelming peace and excitement about adoption.

“God completely took away my desire for biological kids, so much so, I began to hope that we didn’t get pregnant just so we could still adopt,” Chrissy said. “To have that almost transform overnight can only be explained by God.”

David also saw radical change in his perspective. When he heard that sibling groups often had trouble getting adopted together, he knew that was what he wanted to do. Early in their marriage, he always said he only wanted to have two kids. Now, he was talking about bringing in three or four children all at  the same time.

“I was so excited when he said that,” Chrissy said. “It was really cool to see God working on David’s heart that way.”

While they were each refined and transformed individually, God also worked on their desires as a couple. Before the conference, they both thought adoption meant getting an infant from a foreign country--the only method they had been exposed to. But as they learned about other options and prayed, they both felt called to serve and minister to children in the city of Austin through fostering with the intent to adopt.

“Understanding the paths children take in the foster care system, we wrestled with difficulties that might be in store,” David said. “Yet, God had to adopt us, despite our wickedness, and was able to welcome us with open arms into his family. Surely he could give us the strength to do the same.”

When the conference ended, they began a three-month training program to become certified foster parents. Three months later, they got the call. David and Chrissy welcomed three beautiful siblings into their home, forever.

“We are still giddy about the exciting new adventure God has brought into our lives,” said Chrissy.

While it hasn’t been long since they welcomed the siblings --ages five, three and 21 months-- the Halls are already overwhelmed with gratitude. Looking back on their journey, they can now see how God was with them every single step, guiding and steering them toward good.

“We are constantly reminded that God really does have a better plan than the one we have for ourselves,” David said.

Although exciting, the adjustment has naturally been challenging, one day having no children and the next day having three under the age of five. But through it all, their children serve as a daily reminder of Christ’s grace and unfathomable love.

“I love the picture that Christ loved us before we loved him,” Chrissy said. “In the same way, we loved these kids before we knew them.”

adoption
for the city
for the orphan
foster care
orphan care