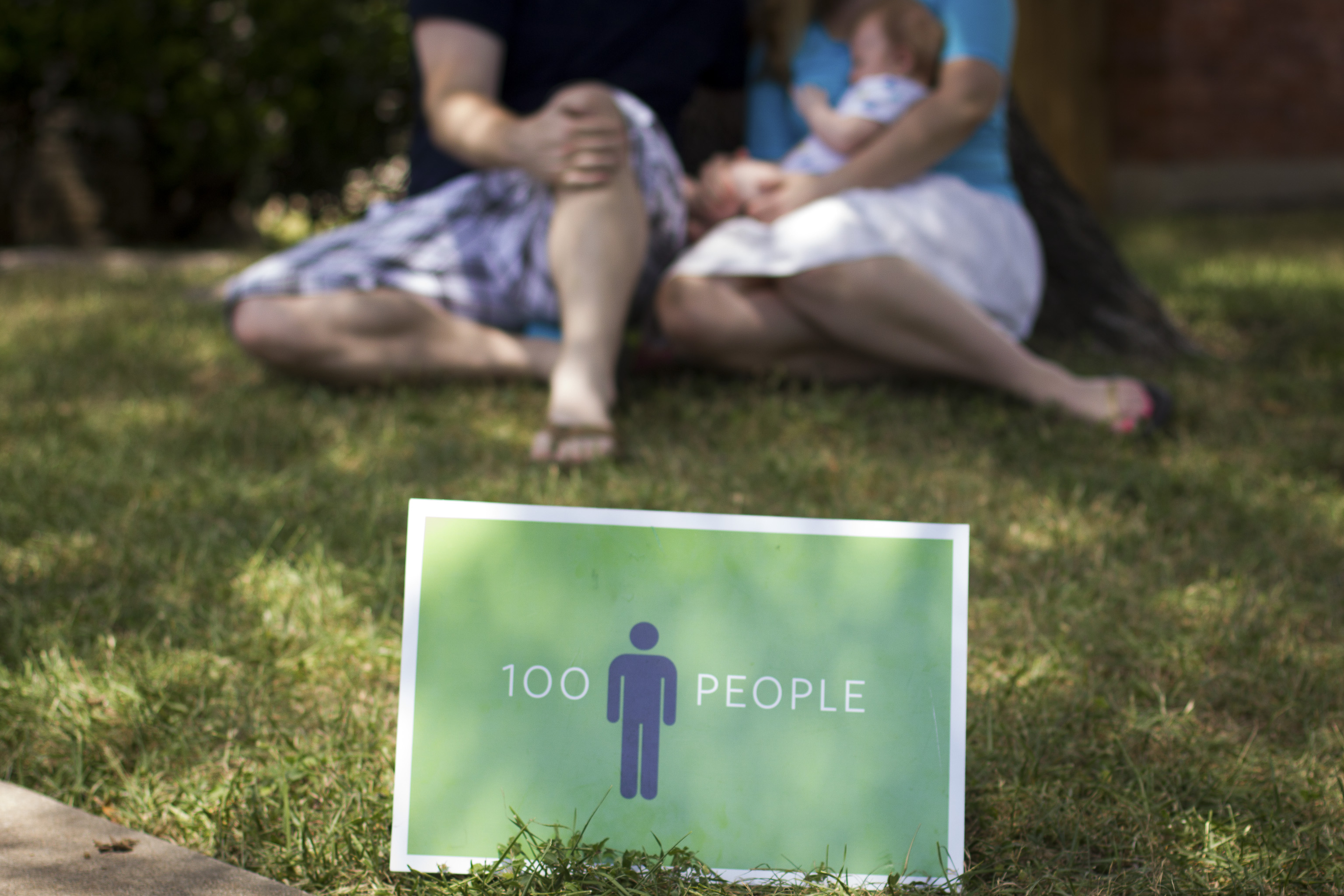 Before they were ever a couple, Rufus and Abby both had a heart for serving overseas, but it would take several years for God to weave together their individual desires.

The journey began seven years ago, when Rufus became a believer while he was in in college. At that time, an organization asked him to move to Central Asia. It sparked a desire to leave, but it wasn’t quite time for him to go.

Instead, Rufus felt God leading him to major in a specific language at the University of Texas – a language he could use every day if he ever moved to Central Asia.

After graduation, Rufus took more steps forward in fulfilling the call God had placed on his life to leave the United States. He joined the staff at the same organization that had originally asked him to move to Central Asia, but still didn’t feel it was time to leave.

“I told God that I would go overseas, but not until I had a wife,” Rufus said.

While he waited on a partner, God continued to provide for Rufus by taking care of his school debt. A church blessed him by paying it off completely, clearing the way for him to move. Yet, there was one piece still missing.

“Before we met, I was on staff with Campus Crusade for Christ and always wanted to go overseas,” Abby said.

The two met on a blind date and were excited to learn about their mutual interest in missions. It seemed God had brought them together for a specific purpose. After they got married, they joined the 100 People Network.

After two years of preparation, Rufus and Abby are ready to leave with an important addition to their family – a baby boy.

“I knew this was the last chance we had to get pregnant before leaving for Central Asia,” said Abby. “I wanted my baby to be a few months old before we left.”

Abby and Rufus realize their son will be thousands of miles away with them, living out of the country as he grows up.

“I don’t want him to miss out on spending time with his grandparents and other family members,” Abby said.

Still, they are moving forward with their dreams of living abroad. Their family of three will focus on community ministry. They are praying they can share Jesus with people who need to hear about him. Rufus will attend school, and Abby will build friendships with women in their neighborhood.

Rufus and Abby are learning to trust God as they leave their family and friends, a process now seven years in the making.

“I want to make sure I take the time to say goodbye, even though I have been ready to leave for so long,” said Rufus.