A Heart for the Muslim World 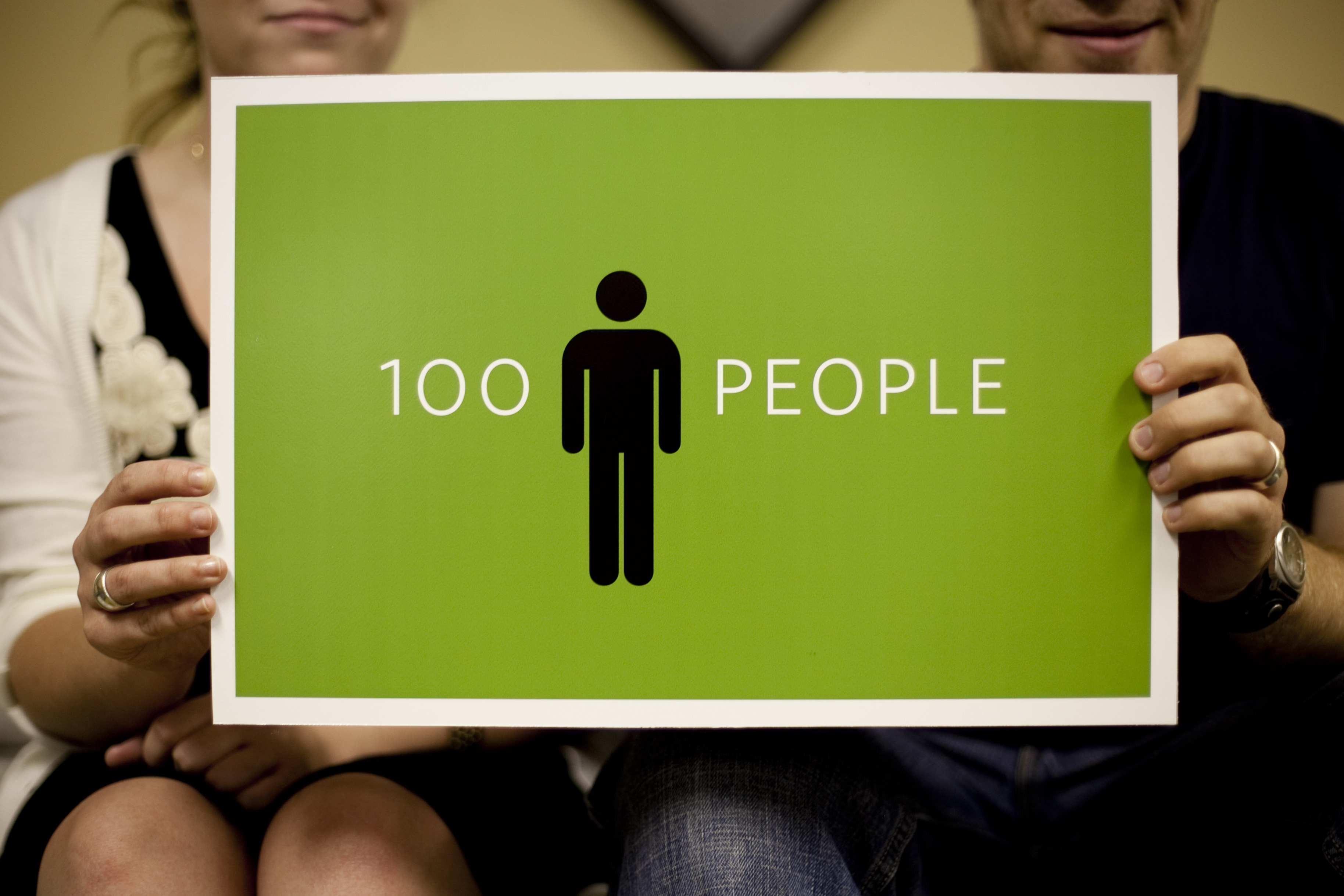 Most newlyweds spend their first year adjusting to the changes that marriage brings. But Randy and Katherine have spent this time praying and preparing for the next big step in their life together. This step will ultimately move them from their Austin home to Central Asia where they will minister to a large Muslim population.

Randy, a singer-songwriter, outdoorsman and coffee connoisseur, grew up in Lubbock and moved to Austin while in high school. During his time studying engineering at Texas A&M, Randy heard JR Vassar teach on missions in the context of creation, the fall and Jesus' return. Vassar showed a clip from the movie Grand Canyon in which a young man is robbed while waiting for a tow truck. After his arrival, the truck driver observes the scene and mutters, "Nothing is the way it's supposed to be." This truth, a perfect analysis of the human condition, became a driving force for Randy as Vassar went on to challenge the students to be a part of taking the gospel to all the nations.

"Basically, from that night on I started pointing my life that direction – to where the gospel kingdom is not yet. I met Muslim students on campus, went to Turkey and began to realize that they were a huge group in need of the gospel," Randy explained.

He had considered going directly to the mission field after college, but instead he ended up utilizing his engineering degree and moved to Austin where he met his future bride, Katherine.

Having grown up in East Texas, Katherine enjoys reading, running and coffee shops. She traveled overseas after high school and it was there that her worldview was transformed. Throughout college she studied various cultures and was planning to move to China after graduation, but everything changed when her father was diagnosed with cancer.

During their frequent trips to MD Anderson Cancer Center, Katherine and her family got to know a Sudanese man who worked there. "He was really the first Muslim I had conversations with," she explained. "It turned out that he had met a Christian guy who was being treated for cancer and died about a month before we started going. He was really in turmoil because this guy believed and trusted God and then had died."

Their newfound friend was asking tough questions, but was intent upon listening to their explanations. "In talking to him I realized there are entire nations of people who have no hope," Katherine said. "It was hard to go through my dad having cancer, but we have ultimate hope in sickness and death. These people are facing more sickness and more violence than we can even imagine."

Her dad passed away at the end of her senior year and she returned home for a few months before moving to Greece to serve as a Journeyman. Her work overseas allowed her to continue reaching out to Muslims – refugees in her city who were eager to talk about Jesus and learn who He was – and solidified her desire to move to an Islamic country.

Once back in the states, Katherine was exploring options for graduate school when she met Randy, who managed to make quite an impression on her.

"It was kind of like Matt Carter says," Randy explained. "I was running along [after Jesus] and started looking side-to-side. I saw Katherine, we linked arms and started running together."

The two saw that God had a shared mission and vision for them.

"When I was in Greece," Katherine began, "There was a Syrian guy who had been a Muslim and had become a believer. He said, 'If you can do anything and stay in America then do it, stay there and live your life. But if you can't, then go overseas.' I remember thinking that I didn't really want to stay [in America]. I can't imagine living my life here long-term. So I'm excited because I feel the most alive when I'm serving. It's not that it's fun all the time because it's not. It's not romantic or anything, but it's life-giving."

Randy also has a Muslim friend whom he met while doing an internship in Austin during college. As it turns out, this friend is from the very country and city in Central Asia where God has led Randy and Katherine's team to serve. They are excited to see their mutual desire to share Christ with the Muslim community play out through their ministry and lives together.

"I feel like most Muslims have a perspective of Christianity that is misinformed and misunderstood. To see so many people's perspectives rocked, see who Jesus really is and to be able to live as Christians among them is really exciting," Randy remarked. "God continues to unveil who He is to us over time and to see that unfolded in so many Muslims lives will be really incredible. And we get to see more of Him through that, too."

Randy and Katherine both know that the mission God has called them to won't be easy. Leaving family and friends behind will be extremely hard and the isolation they'll encounter due to language barriers will be difficult, but they know that it is the right choice.

This journey has been a collaborative process for all seven members of their team. In fact, the group was assembled before they knew exactly what people group they'd be serving. Through continual prayer and discussion, they decided on an area they all felt was right. The team's sending organization follows a grassroots model, enabling the team leader to have the authority to make executive decisions now and on the field.

Even still, much of the way their ministry will work is still to be determined. "We have the end goal in mind but not an end date," Randy explained. "We would love to see churches of new believers planted who can reach their own people with the gospel. We don't know how long that will take or if we'll even be able to even stay in country that long. But that's the goal we're working toward. We feel like there will be a point in which we'll need to pull out of the place where we are and let them take ownership."

Ultimately, the hope is that their ministry will lead lost people to consider Jesus, as well as to challenge fellow believers to greater depths in their love for Him. "We want them to see that the message we speak of, knowing and following Jesus, brings hope to today and tomorrow," Katherine said. "We want them to know that we genuinely loved them, not that we had an agenda coming, but that we loved their culture, their ways and them."

Though the road to this point has been very different for each of them, the journey is one that is united in the certainty they are living out the exact story God has written for them. No matter where He takes Randy and Katherine on their mission and how he directs their ministry, they are confident in His purpose. And that is what excites them the most.