A Complete Rundown of Major Scales 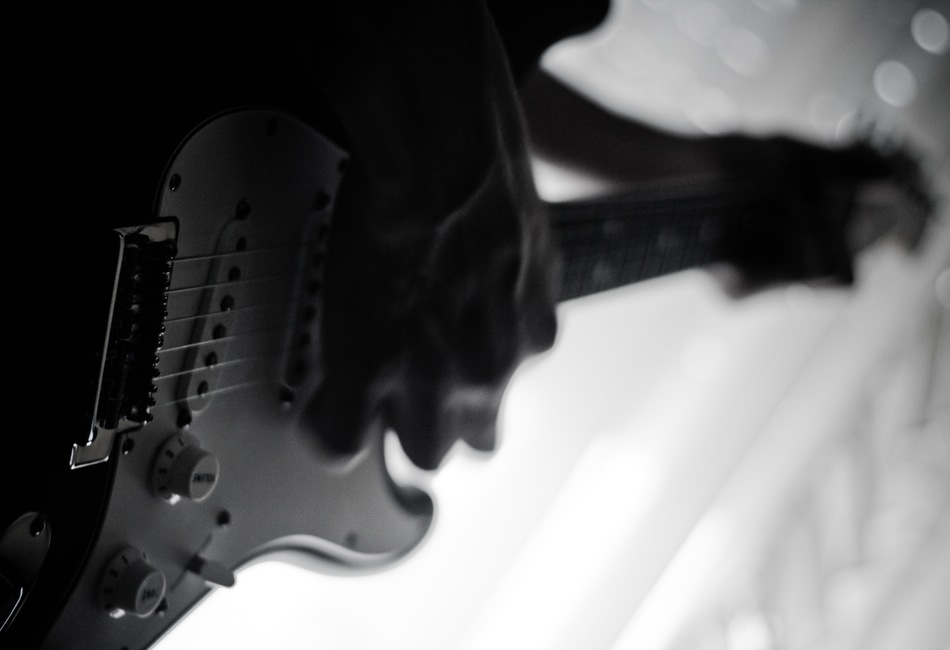 Major scales are the foundation of almost all songs written in major keys. Because of this, it is very important to understand what major scales are, how to determine the notes in any given major scale, and then be able to translate that onto your instrument.

Once you grasp the concept of major scales it makes learning them so much easier. Plus, when the worship leader changes the key of a song on the fly, you will be able to figure out the notes on the spot! This is why I love music. The fundamentals of music are supported by simple formulas, and once you learn those, you can use your creativity to combine them with other aspects of music.

Most worship songs are written in major keys. There’s a reason for this. You’ve probably heard the line “major is happy and minor is sad”. To some degree this is true, and especially to the untrained ear, major chords, scales and keys are generally more uplifting if you will.

So what notes make up a major scale? This is where the simple formula comes into play (pun intended).

Wait a second, what does “whole” and “half” mean? Good question. If you aren’t familiar with intervals or steps or tone/semitone then this next part will be new to you. If you already understand what the words next to “Major Scale Formula” are but aren’t quite sure how to use them to make a major scale, feel free to skim ahead – but a review is always helpful.

Notice that there are only 2 pairs of pitches in the Chromatic Scale that are immediately next to each other without a sharp/flat pitch between them, those being E to F, and B to C. On the piano, these consecutive pitches do not have black keys between them and so the intervals between these natural pitches are ALWAYS half steps. On the other hand, if we go from C to D we combine 2 half steps (C to C#, and C# to D) to make a whole step.

If you transpose or ever need to know the notes of any major scale, you should memorize this formula. This will come in handy when the worship leader says, “We’re going to switch this song to the key of Eb.” You think to yourself, “Ummmmmmm… I haven’t practiced that one…what was the formula again?”

Let’s go through each step of determining the pitches within a couple of different major scales for practice.

Whatever the pitch of the major scale is, that is what the starting pitch for our formula is going to be. So if we want to find the pitches in the C Major Scale, we will start on C.

Again, wherever there is a whole step (W), there is exactly 1 pitch between that starting pitch (C) and the “end” pitch for that whole step (D). Another way to say this is that you count up 2 pitches on the Chromatic Scale from the starting pitch, C to C#/Db to D. Where there is a half step (H), there aren’t any pitches between it and the next one, as a half step is the smallest interval using 2 different and consecutive pitches.

If we follow this pattern and use the chromatic scale as our guide, we can figure out any major scale quickly. For example, let’s start a major scale on B.

If we follow the Major Scale Formula, we end up with the pitches in the B Major Scale which are:

If we follow the Major Scale Formula, we end up with the pitches in the F Major Scale which are:

Now you give it a shot. Let’s try the Key of A.

If we follow the Major Scale Formula, what pitches do we end up with in the A Major Scale? Write them down and check your work at the end of this post.

Do I Use Sharps or Flats?

You probably noticed that for some scales I chose the sharp notes from the chromatic scale and for other scales I chose the flat notes, but I never mixed them. This is an important aspect of music theory, as well as making sure you are using the correct terminology. It is possible to mix sharps and flats because F# is the technically same pitch as Gb, for instance. But the point is to communicate music in the easiest way possible, and by that I mean to be consistent.

When a musician is told to play a song in the Key of B Major, they should use the B Major Scale. The B Major Scale (as you’ve seen above) contains the following pitches:

You could theoretically write the pitches as this instead: B, C#, Eb, E, Gb, G#, Bb, B. But who is more confused now than they were with the previous B Major Scale? I know I would be if I saw a Gb and Bb as well as a C# and G# in the B Major Scale.

Another way to think about this is to have one of each pitch in the major scale.

The difference and confusion comes in when you get to the alternate version of B Major where there is one B, one C (C#), no D, two E’s (both Eb and E), no F, two G’s (Gb and G#), no A, and two B’s (three total including the starting pitch).

You’ve learned what a half step is and what a whole step is. You’ve learned to apply that knowledge combined with the Major Scale Formula to create a major scale starting on any pitch. And you’ve learned why and when to use sharps or flats. These are all great things to understand and be able to have in your toolbelt when it comes to transposing, soloing, knowing what notes are in which scales and keys, as well as building chords.