A Christian Posture Towards Vulnerable Women 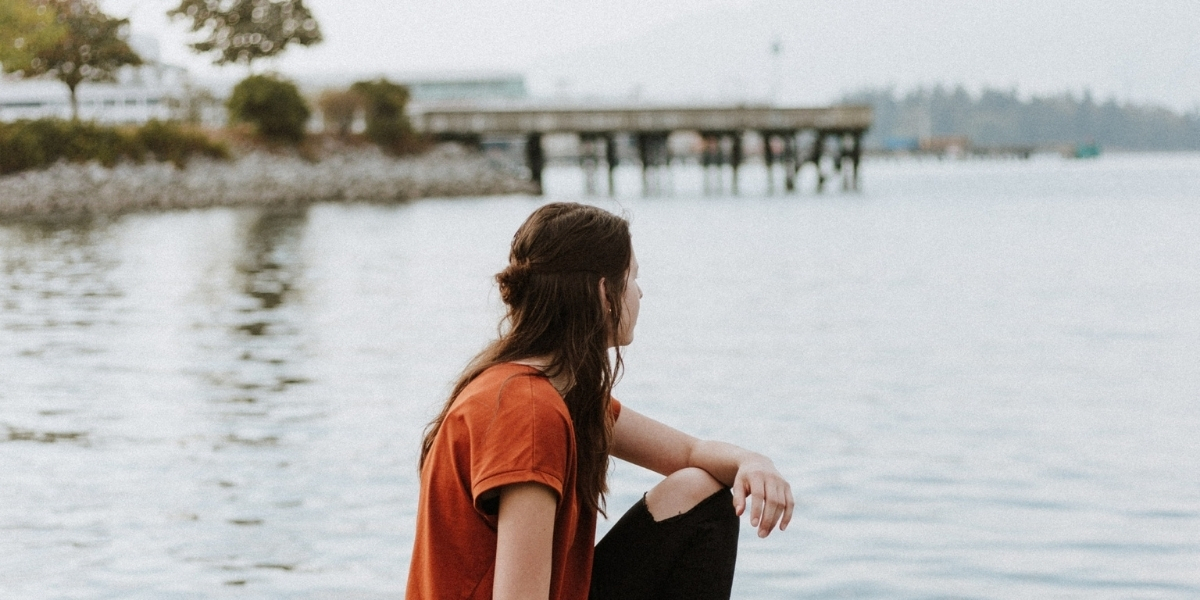 A few years ago, as we were teaching through 1 Corinthians, I had the privilege of doing many hours of reading in preparation to preach through 1 Corinthians 7. The chapter deals with instructions to the church in Corinth on the subjects of marriage, singleness, and divorce. I read a lot. I wanted to understand the first-century cultural and religious norms for marriage into which Paul was inserting his instructions and guidance. What I discovered was amazing to me and helped me better understand Jesus’ pushback against the religious cultural context for divorce and remarriage practices seen in Matthew 19.

Divorce was an allowance under the law of Moses (Deuteronomy 24), but only under certain circumstances and only with the proper legal release of the woman from the marriage contract. The culture was so patriarchal that a woman had very little value or respect outside of a union with her husband. So, a woman would be desperately vulnerable if she had been abandoned by her husband but not properly released to pursue another protective union. Of course, this law, designed to protect women from harm, became a way for men to enter into a pattern of serial monogamy with religious scholars providing reasons that were acceptable for separation, so long as a man issued a certificate of divorce.

Some Rabbinic schools only allowed a man to issue for divorce in the case of marital unfaithfulness. Some found grounds for divorce for reasons like poor cooking ability, visible ankles, talking to another man, or having an annoying mother-in-law. I am not making this up. Some even found that a man could divorce his wife if he found someone else more attractive and didn’t want to be unfaithful. What is important to note is that in no school of thought would a woman be able to initiate a divorce on her own. She could apply for one (well, she could apply for her husband to divorce her), but she would need a male advocate and usually adultery needed to be proven to a religious council who would decide whether to grant the divorce or not.

The whole time I was reading this, I kept thinking of the story of the woman at the well in John 4. Now, I must make a couple of important disclaimers before discussing that further. Firstly, the primary point of the story in John 4 doesn’t seem to be a discussion around marriage. It has a lot more to do with how Jesus offers the living water of salvation to a Samaritan—a foreigner, a previously unclean and unwelcome person. We must be careful to not miss the main teaching point of the passage. Secondly, Samaritan views of marriage and divorce may have been different from the Jewish ones. I haven’t managed to find any key differences in literature, but I don’t want to assume as I am not a scholar with that sort of knowledge. With that said though, cast your mind back to the story of the woman at the well.

How many of us know this story as the story of the immoral woman? I did too for many years. But, as I have studied it afresh, I really think we have flattened out the woman and inserted her into our own context and largely ignored her own. We paint her as a flirtatious, immoral woman who refuses to settle down. She has chewed through five marriages and is now shacking up with her new boyfriend. That is how many have portrayed her, but I don’t think it is possible. Go and read the story again. It is quite remarkable.

John never calls her sinful, when the gospel writers are very specific and deliberate in doing that with other characters.

Jesus never calls her to repentance for her actions or lifestyle (even though He knows everything about her circumstances), which He does with the most fragile of other sinners.

Knowing what we know about marital customs, it seems quite impossible that this woman hadn’t chosen to be married five times and her living situation probably wouldn’t have been her choice either. We read our own notion of cohabitation back into the story as if this woman is a young, restless rebel refusing to be tied down. In reality, she is probably totally stuck and likely having to live with a man who won’t even commit to being faithful to her. The only possible reasons in that context for her having being married five times are:

Whichever option it is, this woman was a victim of lots of heartache. She was a tragically overlooked and terribly treated woman who was experiencing further vulnerability because the man she was living with probably treated her as a concubine. Her story is a very sad one where she repeatedly had power taken from her.

And then our King Jesus … goes out of His way to meet her; treats her as a person; refuses to define her by her past; and gives her the dignity of engaging in theological discussion with her. He then offers her eternal life and instantly puts her to meaningful work as an active partner in sharing the news of the kingdom of God.

I don’t want to flatten out the woman in John 4 again. She may have been an active participant in the dissolution of all of her relationships (although I think it is seriously unlikely), but even if she was, when Jesus meets her, she is vulnerable, rejected, broken, and undoubtedly abused because of her position of powerlessness in the culture. His posture towards her is one that we could use a lot more of in the church. A posture of a people going out of their way, into places and spaces previously seen as unreachable, and recognizing the humanity of people who have had their humanity erased and their power stolen.

In the context of #metoo and #churchtoo and the horrific things we’ve learned and are continuing to learn through them, I am seriously before the Lord asking how we might create churches that are safe spaces for broken and abused women. Churches where we go out of our way—like our Lord—to dignify women’s stories, to offer the living and restorative water of the gospel, and to give meaningful purpose in mission to women who previously felt like they had no place.