3 Qualifications of A Worship Pastor 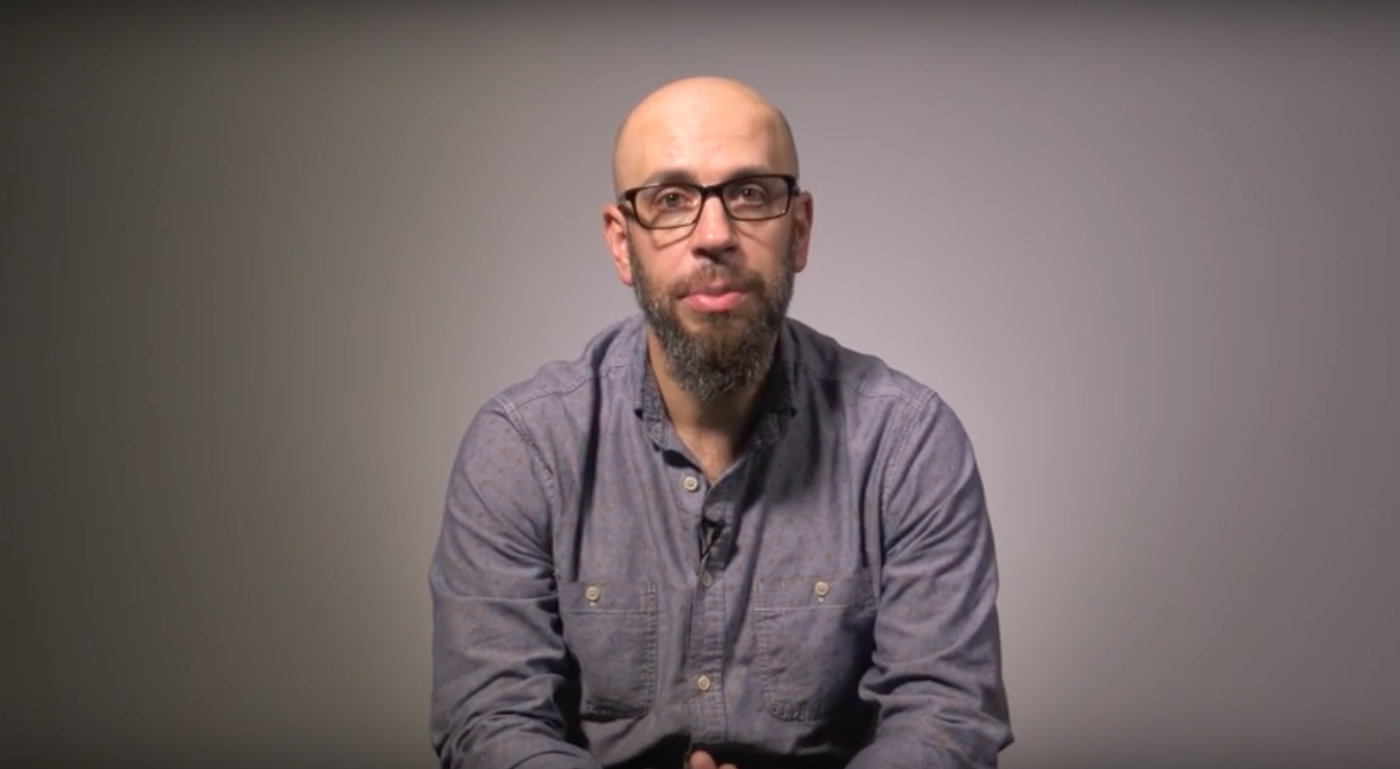 What are the qualifications of overseers?

In this video, Tony Merida answers this question and shares 3 qualifications of a worship pastor.

Here are a few points from Tony’s explanation:

Tony Merida: I would start with the scriptures (1 Timothy 3). If I’m looking for a worship leader who is a pastor, I want to start there. Read through those character qualities of a pastor, of an overseer. You might break it down in terms of his character. He’s above reproach. He’s not perfect but is an example you could hold up to other people. Look at his family life. Is he loving his wife well if he’s married? Does he train his children well? Does he manage his household well?

On a skill level, Paul talks about teaching and the ability to teach. As we transfer that to a worship leader who is a pastor, is he skilled in communicating the scriptures both via song, but also from the stage in between songs and various other platforms throughout the church’s life where he might be able to teach the scriptures? A worship leader who is a pastor doesn’t have a siloed ministry. He’s not exclusively in the music department, but is involved in the body life of the church. This feeds into another point and that is, he’s in touch with the congregation as a whole. I think that’s important on a number of levels. Shepherds know their sheep. They’re aware of the needs of the sheep. I think that’s going to be really important when it comes to song selection, but also in terms of how you love the flock well. I don’t want to see a guy just hanging out in the green room not being involved in the life of the church. With that, I would encourage the worship leader who is a pastor to be accessible. He’s often viewed as inaccessible, as someone on a platform, a rock star, etc. I want to see him out there mingling with the people.