3 Criteria For A Good Worship Service 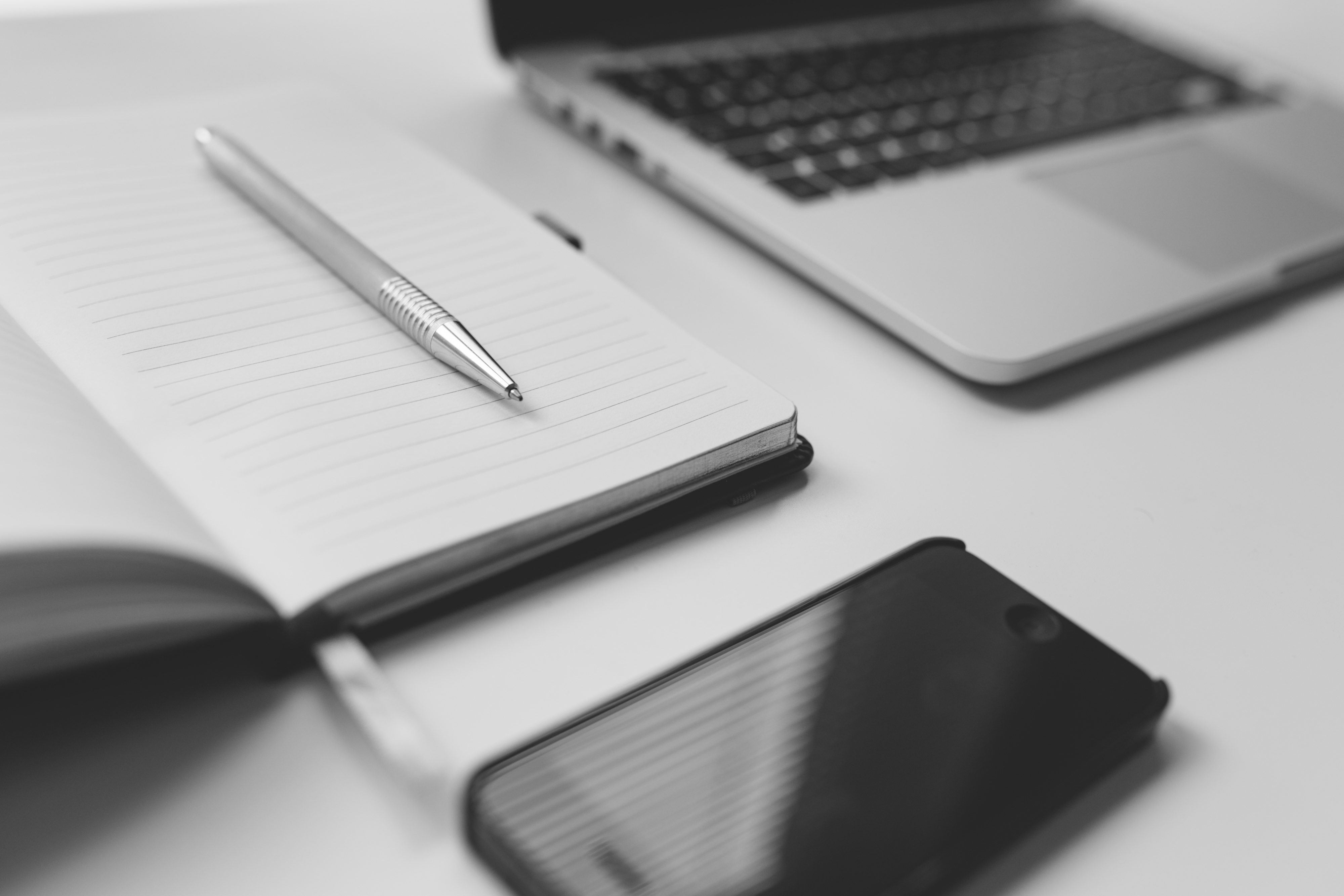 I recently received the following text message from a friend on a Sunday morning after his church had brought in a guest worship leader:

“I’ve sat through plenty [of] bad worship sessions but this morning’s takes the cake. It was actually so bad that I’m embarassed for my church.”

This led to a pretty good conversation, the highlights of which make up the bulk of this post.

On the one hand, I immediately knew exactly what he meant. I know that feeling of sitting through (or leading) a “bad” worship service all too well. On the other hand, I also see several glaring problems with both the semantics and implications of such a statement. For example, when we begin thinking of “worship” as a thing we “sit through,” a thing for which value is determined based on criteria such as musical perfection, technical flawlessness or overall personal edification, we’re clearly on the wrong track. Unfortunately, that mindset is much easier to recognize and call out when we’re on the outside looking in. But if we’re honest, we’re all capable of finding ourselves in that place if we let our guards down. In fact, those of us leading the various parts of our worship gatherings week-in and week-out, musically or otherwise, may be especially susceptible to such unhealthy thinking.

After mulling the conversation over for a couple days, I decided it may be helpful to establish and flesh out in writing what I believe to be a few healthy criteria for a “good” worship service.

These are by no means comprehensive, but hopefully they’ll at least get you and those with whom you’re worshipping to think a little more intentionally about how to view your worship gatherings.

Here are the 3 questions I came up with for determining what makes a “good” worship gathering:

1 – Was the gospel presented clearly?

Was the truth of the gospel clearly communicated in the songs, the sermon, the Scripture readings, the prayers or any of the other liturgical elements of your gathering? If so, then no amount of pitchy singing, flubbed drum fills, or missed cues from the A/V booth should be able to tempt you with the notion that your time worshipping together was misspent or “bad” in any way.

I believe whole-heartedly in the idea that we should all strive for excellence in each of the means by which we communicate and celebrate the gospel when we gather together. However, when pursuing excellence becomes less about right-hearted worship and more about well executed production, we’ve missed the point entirely.

Rather than allowing ourselves to be impressed by how professionally we can execute the task of worship, let us be people who find our complete satisfaction and deepest delight in simply and consistently hearing and speaking the gospel to one another, by any and all means possible.

2 – Was the gospel responded to sincerely?

Were people able to sing, pray, give, and serve in sincere and humble response to hearing the truth of the gospel proclaimed? Was their singing an honest celebration and declaration of the goodness and faithfulness of God in their lives, or was it rather a rejoicing over getting to hear and sing their favorite hook or melody? Were people provided the opportunity to give of their finances as an exercise in dependence on the provision of God and as a means of participating in the spread of the saving message of Jesus, or were they rather encouraged to give dutifully as part of their obligation as members of the congregation? Were people invited, encouraged, and convicted, in response to the truth of the gospel, to share, for the good of the body, the talents and gifts with which they’ve been entrusted by the Spirit of God? Or were they encouraged (enabled) simply to come and receive the gifts of others?

Let us be people who live in such close contact with the gospel story that everything we do with our time and energy, both corporately and individually, is done in response to that story. As the great hymnist Isaac Watts wrote, “Love so amazing, so divine, demands my soul, my life, my all.”

A gathering in which the body of believers is invited and encouraged toward active participation in calling one another to respond to the gospel, regardless of whether or not they can do so with any degree of “professionality,” is a gathering in which God will certainly be glorified.

3 – Was the gospel felt in the fellowship of those who gathered?

Did people’s interactions with one another before, during, and after the planned portions of the liturgical gathering push them into deeper faith in the gospel? Was the love of God communicated in their communion with one another? Or did they simply greet each other with a few customary informal pleasantries as they shuffled toward their preferred seats, where they were free to sit safely surrounded by unfamiliar faces and observe “the show?” It’s absolutely vital to the life of the global church and to the lives of the individuals therein that our gatherings be intentionally saturated with opportunities for authentic, loving, gospel interactions among those who gather. When this becomes the norm, then bad music, bad production, and bad preaching will be rendered virtually powerless to distract people from the goodness of the gospel in which they’re bound and for which they gather.

Let us be people who genuinely believe the value of any worship gathering is directly proportional to the degree to which it is gospel-centric.

The value of any worship gathering is directly proportional to the degree to which it is gospel-centric.

May our greatest enjoyment and deepest satisfaction be found simply in the Lord and in gathering together as His bride. May we pursue the highest degree of excellence in offering ourselves to God in every form of worship, but may we do so without ever making an idol of that excellence.