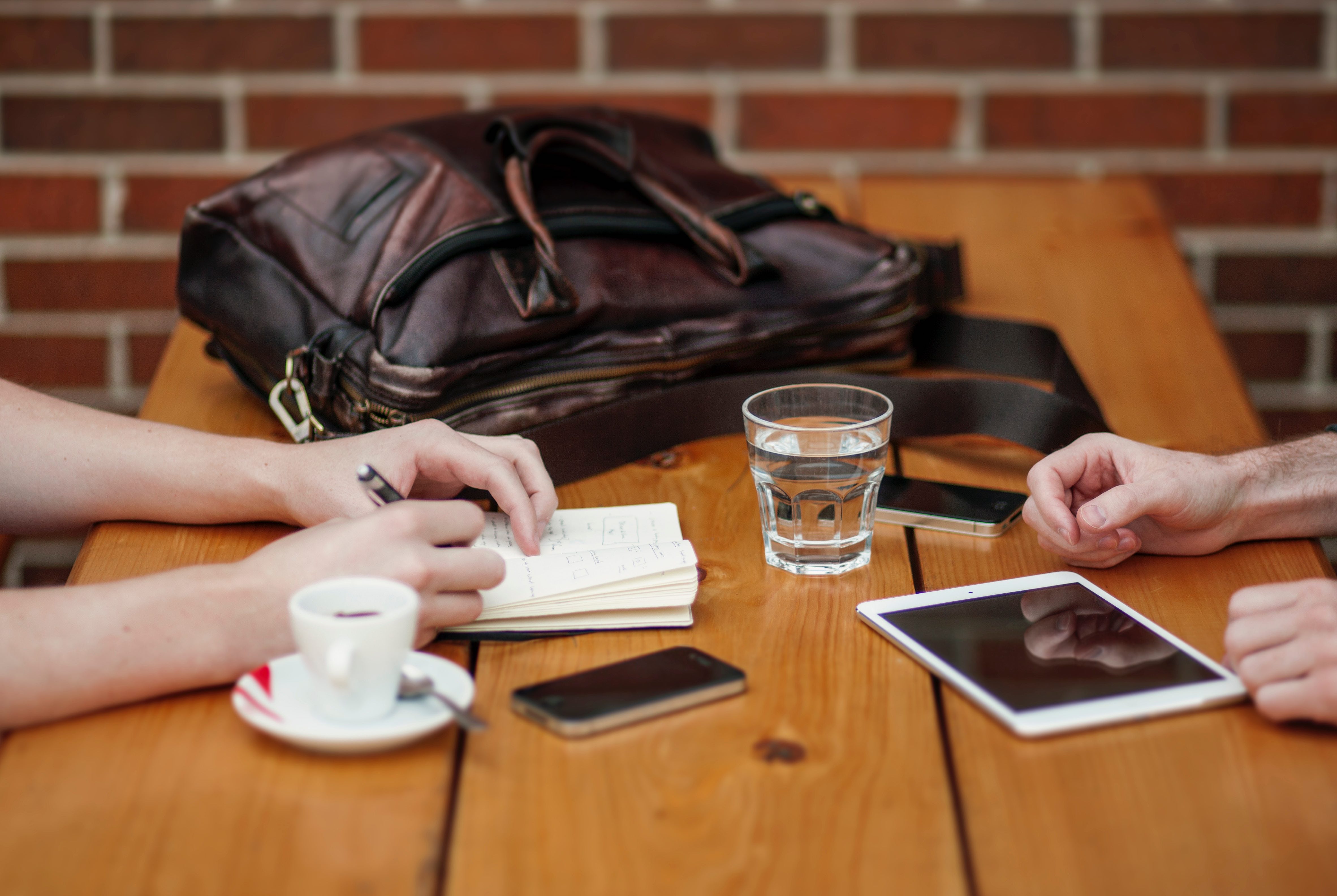 It’s a bold statement, but I would rank support raising up near marriage as one of the most formative experiences of my life thus far. It is one of the primary ways I have experienced the faithfulness of God. Over the last several months of emailing, calling, texting, and talking to people face-to-face asking them to partner with me in my ministry, I kept a running list of ways I noticed God using the discipline of support raising to change me.

If you are skeptical of support-based ministries or are nervously considering one, this is meant for you. I was often asked questions like, “Why isn’t the church paying you?” After raising my support, I have no question why. Believe me, I have a very high tendency to be cynical and question motives left and right, and as that person, I’m so grateful my church gave me the opportunity to raise my own support. Here’s why:

1. Support raising made me a nicer driver. If one could lose one’s salvation, I would have run over mine with road rage a long time ago. Driving to meeting after meeting with no idea what car each potential supporter drove forced me to think about what my driving says about me, as well as what it says I believe about God and others.

2. Support raising improved my people and conversation skills. I’m pretty introverted and it took a lot to be willing to formally present to someone. But doing it over and over let me see the best and worst case scenarios, and it was worth it.

3. Support raising helped me learn how to face rejection. It’s hilarious how, “Sorry, our finances are all tied up right now,” sounded so much like, “Get a real job,” to my coddled ears. There were a lot of people I put faith in, but God did not let that fly. He tore that tower down fast.

4. Support raising taught me how to be respectfully annoying. Always being a desirable presence is not the goal of ministry, and there is nothing like a season of being annoying to teach you that. From the persistent widow (Luke 18:1-8), to Abraham interceding for Sodom (Genesis 18:22-33), to Moses repeatedly pestering Pharaoh (Exodus 7:1-12:32), to the children wanting to play with Jesus (Luke 18:15-17), God has made it plain that His plan for us will lead us through times where we are not the cool kid. In my particular form of ministry, this is something I have to constantly test myself about.

5. I lost zero friends. My biggest worry at the start was that I would lose many friends over this. Things may have gotten awkward for a while, but there was not one person who disowned me over it.

6. I gained many friends. As I write this, I’m counting exactly 100 partners whom I likely never would have spoken to again had I not reached out to them. I praise God for all of them.

7. Support raising taught me to assume the best about people’s intentions. There are several people on my team who I honestly thought hated my guts before I reunited with them, but in most cases, it turned out to be my pure imagination. It’s better to extend grace and expect God to extend it back through others than expect defensiveness and be defensive back (Matthew 18:23-35).

9. Support raising made me so thankful to be in a missional community. People in my missional community (church small group) have always said they support each other and will be there for each other. This was their chance to make the ideal a reality in my family’s life, and they all rose to the challenge and made it clear they loved and supported us. We have financially supported or partnered with people in our missional community as opportunities have arisen, but by being on the other side, we felt God working through those He intentionally graced us with. It made us so grateful for the faithful Christ-followers closest to us.

10. Support raising got me excited about loving people without reward. Let’s face it. While I’ve been raising support, I have been hanging out with people with the intention of getting funded. It’s no secret. This season made me anxious to get back to inviting people to coffee just because I want them to feel loved, heard, and understood. Support raising tends to get one chomping at the bit to enjoy people’s presence without thought of reward. It has been an effective prep for ministry in this way.

11. Support raising made me more comfortable talking to non-believers about Jesus. I set a hard and fast rule at the beginning that I would not ask non-believers for support. There were some family and friends I refused to bother about this because their beliefs are contrary to mine. Then some of them started coming to me about it! I had to rethink my rule! I had some inspiring talks about Jesus with many people. Through support raising, I saw God help people through the very act of me asking them for help.

12. Support raising brought many goals into sight that I previously assumed were far beyond my ability. It made me think if God can be faithful in this, what else have I written off as impossible that He might be calling me to? Public speaking? Long-term overseas missions? Seminary? The bar has been lowered on everything. I’m not saying I can do anything with enough willpower—don’t hear that! But if God wants me to do something, He is sufficient for all my insufficiencies (Philippians 4:12-13).

13. Support raising gave me a real sense that God owns everything. When I started, I highly doubted God would come through financially. I awoke many mornings with tears in my eyes, begging God to help me. After seeing His faithfulness, it is so clear that God can do whatever He wants with His creation—even provide money (1 Chronicles 29:14).

14. Support raising helped me stop basing success on popularity. I was worried my lack of popularity would make me bitter against more popular people who had less trouble raising support. Now that I have done it, I’m positive popularity has nothing to do with it. If you are thinking you do not have enough friends or enough followers to reach your support goal, remember that God owns everything. If He is planning for you to be funded for ministry, nothing can stop it from happening. God’s influence is bigger than yours (Acts 10:34).

16. Support raising reassured me that I’m not enough. I have often doubted that I’m doing enough for ministry, and I have wondered if I’m unfit for God to use me. That all goes back to the terrible idea of trying to replace Jesus’s blood with my abilities. Fundraising for an “official” ministry did nothing to ensure my worthiness for ministry. It just made me rely more on the cross (Romans 1:16-17).

The bottom line is that the gospel of Jesus is more attractive and glorious to me after this season. In whatever capacity you might be considering a ministry that requires support raising, I pray this helps you seriously count the cost and inclines you to treasure the heart-changing process. No matter how seriously you delve into ministry, it is always God who justifies you by the grace of Jesus, and raising support can help tune your heart to that humbling fact.