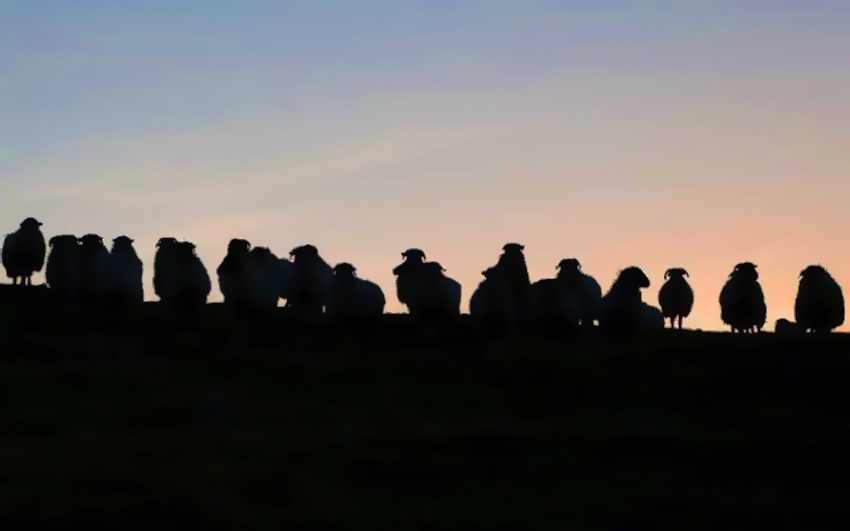 I’ve been leading a band for over 10 years. I’ve made countless mistakes over the years, but now more than ever I see the crucial role of a worship leader to not just pastor their flock, but to also pastor and shepherd their band. We’re going to take a three part look at everything this entails.

What Does it Mean to Be a Shepherd?

We think feeding the sheep means a heroic, lone-wolf, sort of saving the sheep. I don’t think that’s the example Jesus gives us. I think what we actually see is a sort of community shepherding. In Mark 6, Jesus doesn’t send the disciples out by themselves. He sends them out two by two.

My bass player Steven Bush likes to say that a shared table is a shared life. Jesus broke bread with those He led, and there’s something radically compelling about sharing life, food, drink, laughter, and struggle with those you lead.

You also need to be a person that’s worth following. With that:

3 Main Temptations Which Will Sabotage Any Ministry

The Temptation to Be Relevant

You cannot measure your worth by your twitter followers. Your sheep don’t need you to be culturally relevant. Our culture is marked with loneliness, isolation, lack of friendship and intimacy, broken relationships, boredom, feelings of emptiness and depressions, and deep sense of uselessness. A culturally relevant shepherd will lead his sheep off a cliff.

Are you in love with Jesus? Do you know the heart of God? Answering those questions should come well before questions about how far your influence reaches.

The Temptation to Be Spectacular

We crave approval of the masses. And this plays out in how we lead. It can become more important getting people to buy our CD than making those in our immediate community feel cared for. This is fatal for any shepherd.

Your band doesn’t need a boss most of the time. They need vulnerable brothers and sisters who know and are known, who care and are cared for, who forgive and are asking for forgiveness far more.

Your band doesn’t need a spectacular shepherd; they need a faithful, devoted, shepherd to lead them.

The Temptation to Be Powerful

The long painful history of the church is the story of people tempted over and over again to choose power over love, control over the cross, and being a leader over being led. Matthew 20:28 gives us a different picture:

The Son of Man did not come to be served, but to serve, and to give his life as a ransom for many.

Have you developed healthy, intimate relationships with the sheep you lead? Or have you opted for power and control of them instead?

Which of these temptations do you fall to most frequently? And do you resist this temptation? In part 2, we’ll develop what your people need and are looking for in a leader.