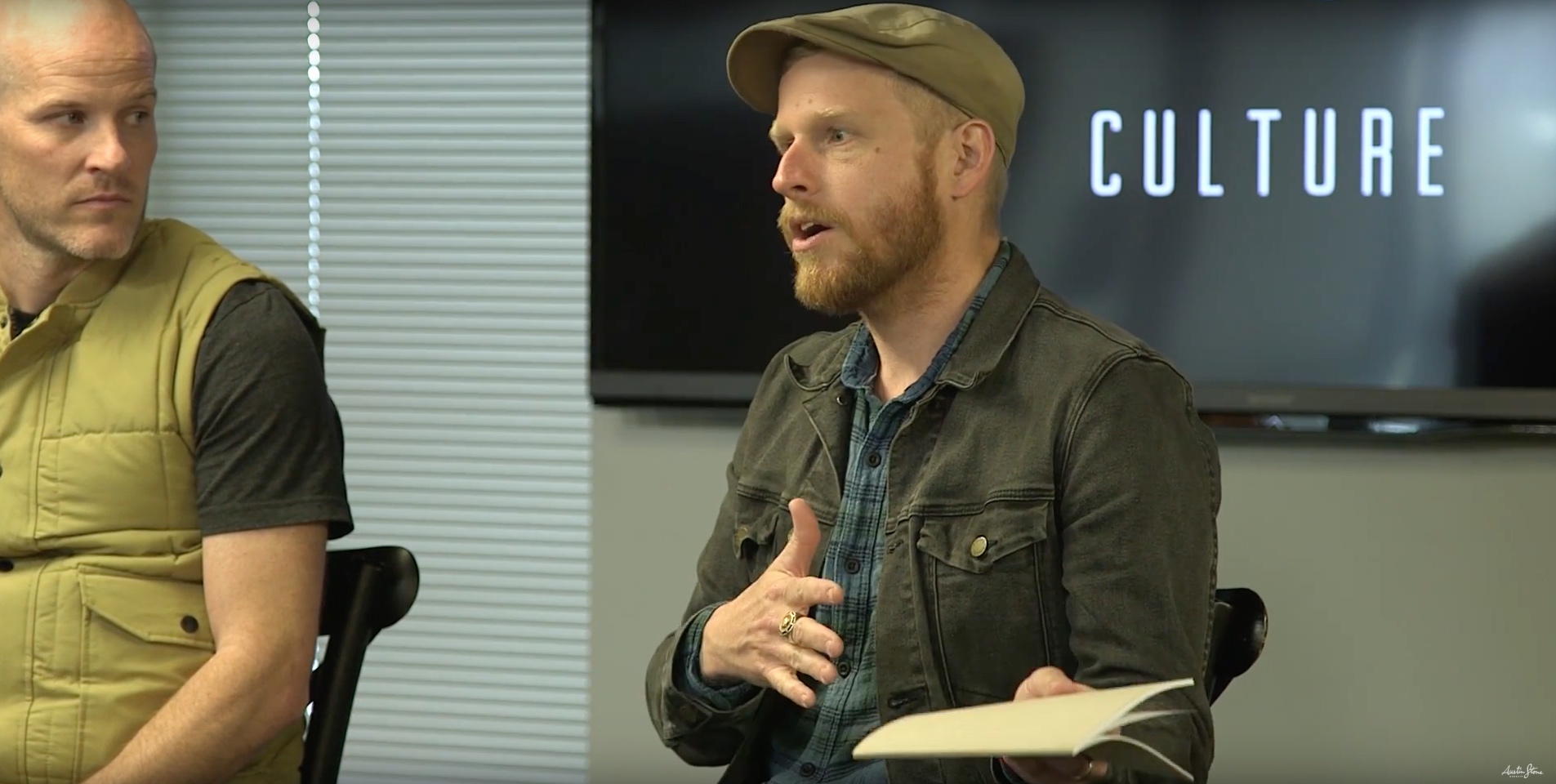 Aaron Ivey and Chris Collins explain the reasons why Austin Stone Worship often repeats songs and keeps a short list of songs to use in worship over a season.

Aaron Ivey: At the end of the day, we want people to come on a Sunday and we want them to have an experience with the Living God. We want them to engage with God, so thinking through every single little part of a Sunday is crucial.

We only have a very limited number of songs that we do in any season because there’s nothing worse than showing up to a place week after week where you recognize one song in the set. You can’t engage in that when you’re unfamiliar with 90% of the content, so in any given season, we usually have no more than 35-40 songs that are in our rotation.

One of our residents just left last year, and he talked about how he went to this church and he was trying to set a new culture. He looked on their Planning Center at all of the songs they had been doing over the last six months and the list had like 180 songs. The church couldn’t figure it out. “Why is nobody with us? Why is nobody singing on a Sunday?”

Well, if you do the math on that, like 180 songs over 6 months, there’s no way people can really connect with owning a song and knowing it without looking at the lyrics and really just going for it if you’re giving them a new song or multiple new songs every single week.

So we ere on the side of, “Let’s have a smaller number of songs.” I would rather people come in and say, “Yeah man, I know that song. We did it last week, and I think we did it four weeks ago. But man, I know it, so I can jump in. I don’t even have to look at the lyrics. I know it so well I can just do that.” We would rather ere on that side rather than ere on the side of doing new songs every single week.

Chris Collins: We talked about this earlier: having that value, and being able to express and articulate the value. I’ve met with people who have a problem with that. They’re like, “We should be singing new songs every week.” If we didn’t have a value for Engagement, and it was just our opinion to have 35 songs – “well it’s just easier for the band to remember the lead licks and stuff” – that’s such a thin vision and value.

When it’s this, and I can articulate it, they’re bought in immediately. They may have just grown up singing out of a new hymnal or new songs all the time, and they didn’t even know. Usually we’ll have people really jump on board with having a smaller song set once we explain it to them, when they understand the value behind it, because they start to treasure those songs in their heart. They’re like, “Oh, I get why you’re doing it, and I can get on board with it.”