We Are One - Theology Of The Song - Austin Stone Worship: Kids 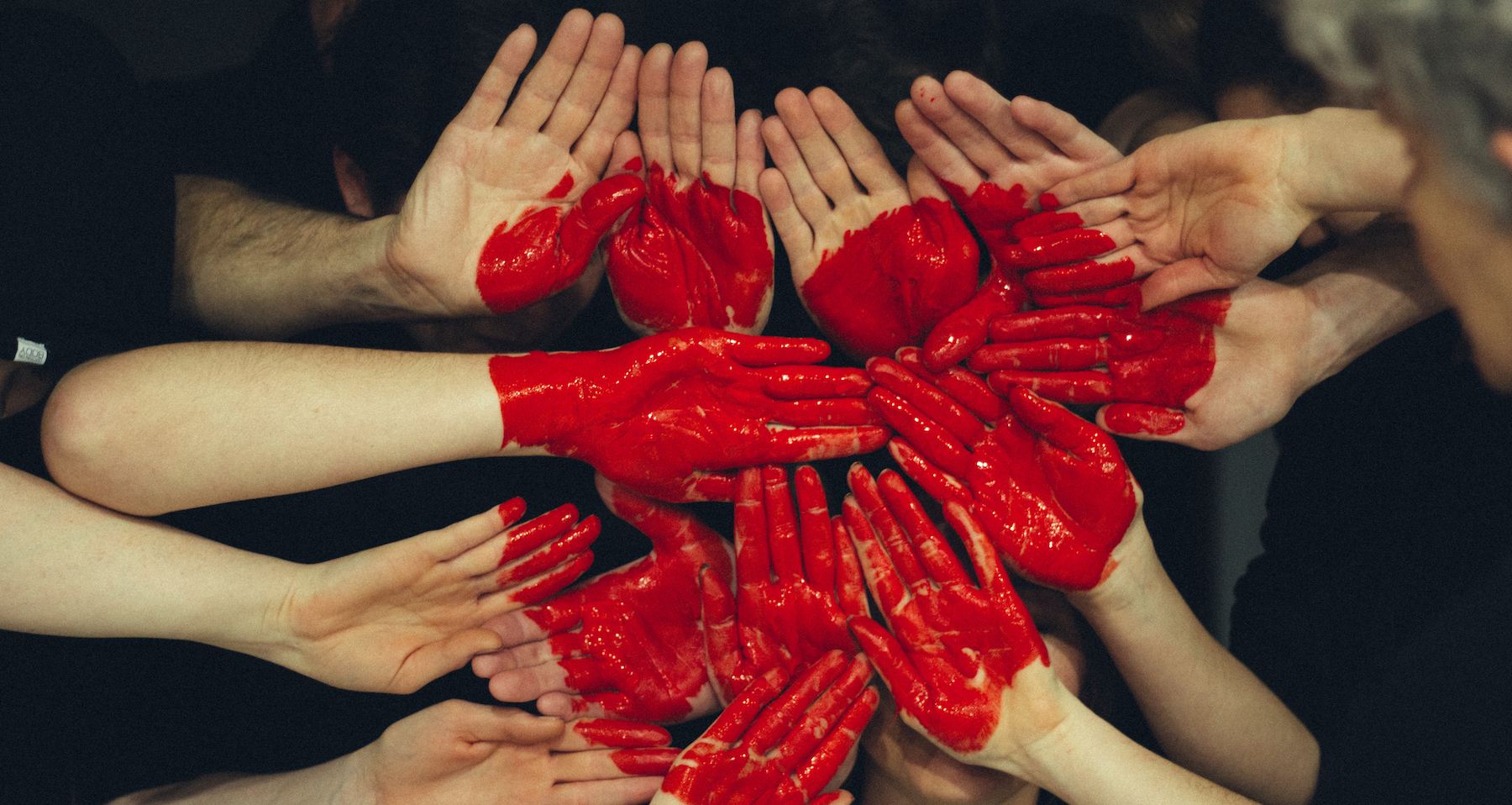 Unity is hard to find these days.

It’s hard to find in our homes, in our communities, and even in our churches. Jesus knew unity would be a struggle for the church, which is why He prayed fervently that God the Father would make all believers one, just as He and the Father are one (John 17:21).

Unity starts with identity. It starts with recognizing that all believers are already one because we were bought with the same blood, the blood of Jesus. More important than any political, social, or theological platform is this hope, that when we stand before God we will say, “Do not look at me! Look at Your Son. I stand here not on my record, but on His.” Unity starts with recognizing all believers bank on the blood of Jesus. “There is neither Jew nor Greek, there is neither slave nor free, there is no male and female, for you are all one in Christ Jesus” (Galatians 3:28 ESV).

Unity starts with identity. It starts with recognizing that all believers are already one because we were bought with the same blood, the blood of Jesus.

But just as someone already perfected in Christ must still be sanctified (Hebrews 10:14), those who are one in Christ must still fight for unity. Individual believers do not get to cheapen grace by continuing to sin. And members of God’s church do not get to shirk the call to unity by puffing ourselves up, dismissing one another, and causing division. Instead, we fight tooth and nail for unity, and we do so for the sake of the gospel.

First of all, unity gives believers a fuller picture of the gospel.

Fighting for unity reminds us God did not just save us individually. He saved us to be part of a people, to be a member of one body of which Christ is the Head. Over and over again, Scripture uses singular nouns to describe all believers. We are a body, a bride, and a temple. We are one. This means my personal faith does not terminate on me. It demands that I look around the church and ask, “How can I help you?” It requires that I consider, “Is what I’m doing good for the body, or just for me?” And most importantly, it puts life and eternity in perspective. One day I will be one among billions gathered before the throne of Jesus. People of every tongue, tribe, and nation will be giving glory to the Lamb who is Worthy. This beautiful picture of my guaranteed future is why I must fight for unity in the church now.

Secondly, unity in the church gives the world a more accurate picture of the gospel. In John 17:21 Jesus prayed, “that they may all be one; even as you, Father, are in me and I in you, that they also may be in us, so that the world may believe that you sent me” (ESV).

In other words, church unity is a tool in evangelism. When the world sees a divided church, they receive a distorted message of the gospel. Just as the child of parents who are always fighting has a hard time believing in marriage, those who observe the disunity in the church have a hard time believing in the message we preach. Of course, this doesn’t mean we cease fighting altogether. The early church certainly had disagreements. Instead, we pay careful attention to how we fight. Unity comes through humility. Unity comes through mutual respect. Unity comes through love. After all, without love, our words are nothing but noisy gongs and clanging symbols.

In the end, Jesus says unity is powerful. He says it is evangelistic. He says it will cause the world to be interested in Him and even convince them to believe. For this reason, the church must stand unified as one. It is for the sake of our own souls, and for the sake of the souls of the world.