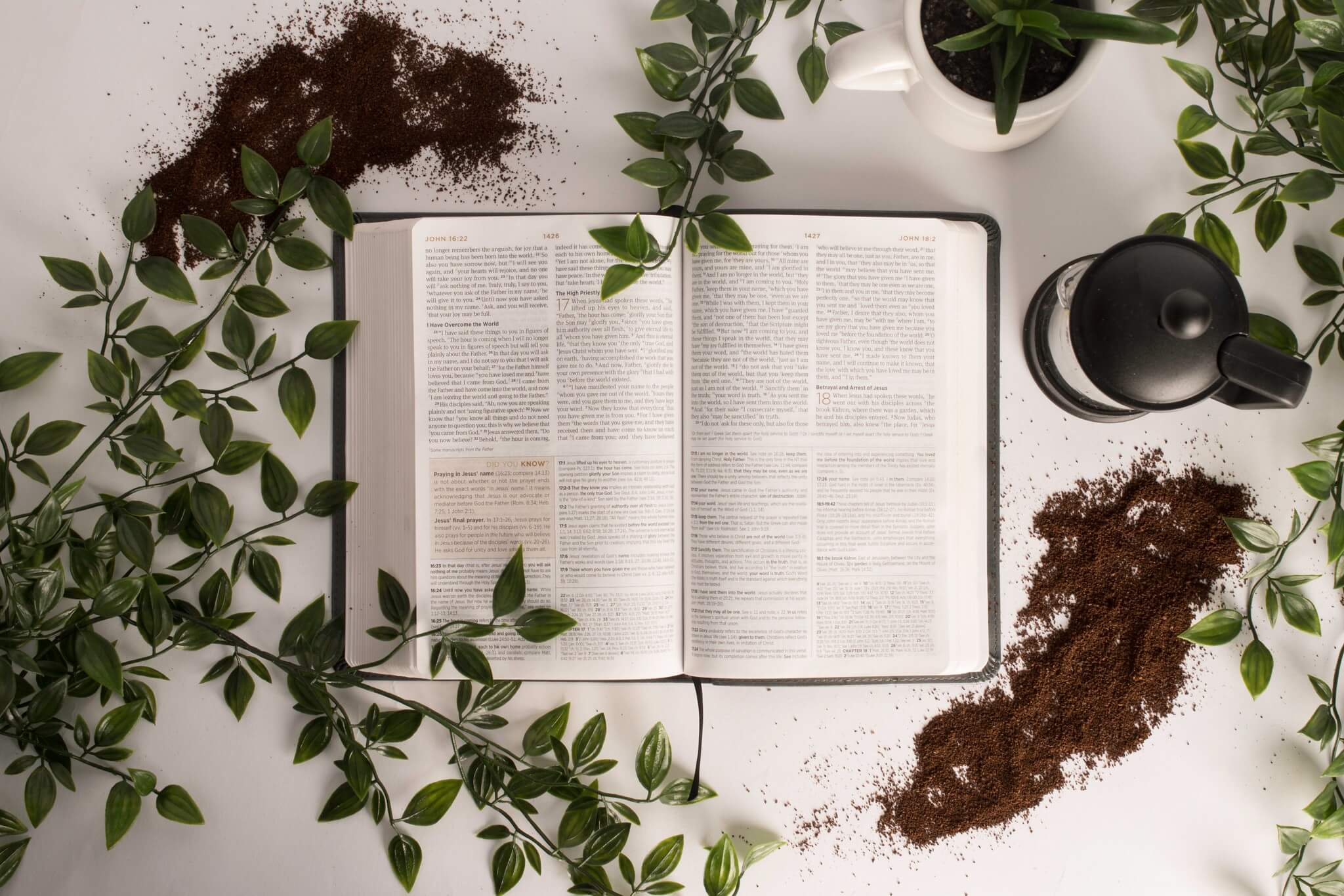 I remember having a conversation with a Christian brother who was curious about why I’m so passionate about racial justice and the lack of multi-ethnicity within local churches. At one point in the conversation he asked, “I get as a minority you care about other minorities, but honestly what have people of color contributed to Christianity and theology?”

The question shocked me. After a moment of stunned silence, I said, “Besides the Bible, core theological doctrines, and defending orthodoxy, I’m not sure.”

The Contributions of Africans in the Old Testament

In many of our churches today it is often assumed that the nation of Israel in the Old Testament was a homogenous people, a people whose skin colors were various shades of white to maybe light brown. We think this way in part, because Victorian art has taught us to. Early films, such as The Ten Commandments, where Charlton Heston played Moses, also depict the Israelites as white-skinned. Israelites, though, tended to be brown, and Moses’ levitical line of priests included a black priest during the time of the Exodus. His name was Phinehas, and he was in the line of high priests. We are introduced to him in Exodus 6:24-25:

24 The sons of Korah: Assir, Elkanah, and Abiasaph; these are the clans of the Korahites. 25 Eleazar, Aaron’s son, took as his wife one of the daughters of Putiel, and she bore him Phinehas. These are the heads of the fathers’ houses of the Levites by their clans.

We can know a lot about Phinehas just from his name. During the time of the Exodus, the kingdom of Egypt (an African kingdom) worked closely with another kingdom along the Nile to the south, the kingdom of Cush, which was made up of mostly black Africans. What does geography have to do with Phinehas? One thing: Phinehas’ name was Egyptian, and in the Egyptian language, “ph” was used as a definite article.

Professor of Biblical Studies J. Daniel Hays explains in From Every People and Nation, “Thus his name translates as ‘the Negro,’ or ‘the Nubian,’ or ‘the Cushite’: that is one of the black people who inhabit the land of Cush” (2003, p.81). Other Old Testament commentators go so far as to say that Phinehas was a common name for the time and was used to signify a person with very dark skin or a “true” African.

Phinehas is important to our faith because he was a black man who served God as a priest. But there are two other facts about Phinehas we should remember.

Through the life of Phinehas we see that God included Africans among His chosen people—before the Exodus. Further, we see how Phinehas, an African, was a leader in Israel, served as an intercessor, and had his faith counted to him as righteousness. The only other two men in the Old Testament spoken so highly of are Moses and Abraham.

The Contributions of Africans in the New Testament

In the New Testament we have the Ethiopian eunuch. He appears in Acts 8. It should come as no surprise that an Ethiopian was interested in the Messiah and was found reading from Isaiah. By this time, the Cushites were called Ethiopians. That means Ethiopians had been a part of Israel’s story since the Exodus. What is unique about this Ethiopian is his position as a eunuch and his encounter with Phillip, one of Jesus’ apostles.

Luke refers to the Ethiopian as a eunuch five times in Acts 8. Most commentators believe Luke belabors the point, because eunuchs were excluded from full membership within the people of Israel. Assuming this Ethiopian was a convert to Judaism, he still would have been excluded from several aspects of Judaism, including worship in the temple. However, because of the cross and resurrection of Christ, the eunuch could be fully included in the people of God.

In addition, the conversation between Phillip and the Ethiopian was initiated by the Holy Spirit’s prompting (Acts 8:29). One of the first evangelistic narratives we have in church history is between a Greek-speaking Semitic Jew and a black African eunuch! This takes place before the conversion of Paul, and several years before Paul’s “Macedonian call” to take the gospel to European soil. It also takes place before Peter’s encounter with Cornelius, which means the Ethiopian eunuch was one of the first Gentiles to take the gospel westward toward “the ends of the earth.” We also know through church history that the Ethiopian eunuch was faithful in taking the gospel to Africa; by the fourth century Christianity was firmly established in Ethiopia.

The Contributions of Africans in Church History

Though numerous church fathers were men of color, we will focus on two African men: Augustine of Hippo and Athanasius. Augustine, who is most known for his books The City of God and Confessions, was the son of a Roman father and a Berber mother. The term Berber was often used as a derogatory phrase by Roman occupiers in Africa. To be a berber meant you were indigenous to that part of Africa and spoke the local African dialect. Several scholars believe that Augustine was dark-skinned as well. In early church history arguably no other church father has had as much of an impact as Augustine in shaping contemporary Christian theology. Doctrines Protestants hold to today that were shaped by Augustine are predestination, original sin, and our understanding of the Trinity.

In my studies of Athanasius I learned he was called the “black dwarf” because he was a short man with very dark skin, a crooked nose, and a reddish beard. Protestantism has Athanasius to thank for our understanding of the Trinity as one God, existing as three persons, with each person being fully God. Athanasius famously defended this view of the Trinity against the heresy of Arianism. The debate between Athanasius and Arius became so big that Constantine I called for a church council, which officially labeled Arianism as heresy at the Council of Nicea in 325 A.D.

Christians around the world today stand on the shoulders of African men like Phinehas, the Ethiopian eunuch, Augustine, and Athanasius. These men stand in the pantheon of Christian history as great men God has used to build and protect his church. This Black History Month, I challenge you to learn more about the contributions of Africans and African Americans to the shaping, growing, and defending of our Christian faith. Doing so will help us see beyond ourselves, our preferences, and our comforts, and better appreciate them and their contributions.