The Role of a Shepherd 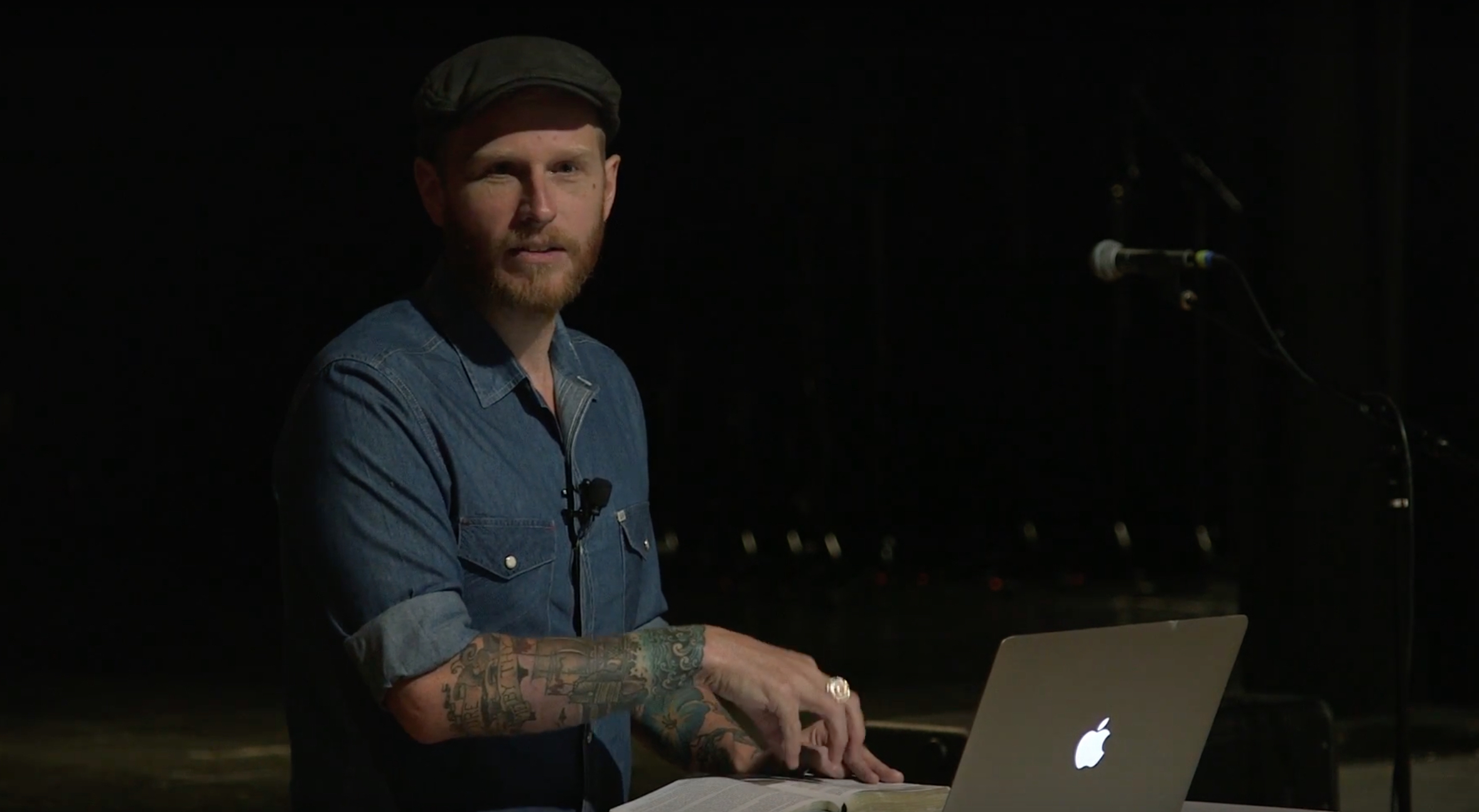 Aaron Ivey teaches about our role as a shepherd. Jesus calls himself the Good Shepherd, and calls us to imitate how he shepherded people while he was on earth.

Aaron Ivey: John 21 – this is when Jesus was hanging out with Peter on the beach. Jesus cooks breakfast for Peter. They’re hanging out and having this really intimate conversation. Imagine Peter, normal dude Peter, sitting with Jesus, the son of God. Jesus is cooking him breakfast, and they have this conversation. He’s hearing the Good Shepherd, who already defined himself as the Good Shepherd, say this:

The Good Shepherd said to Peter, “Follow me.” He says, “You go feed my sheep.” Jesus is about to leave. He’s about to head on up to heaven, and he says, “You now get the opportunity to be a shepherd.”

So all of those things that you guys named like laying down yourself, being submissive, realizing where authority came from, going after the sheep that were lost; all of that is the context for what it means to lead a band, to lead your campus, and to lead your family at home.