Realizing the Enemy is Ruthless 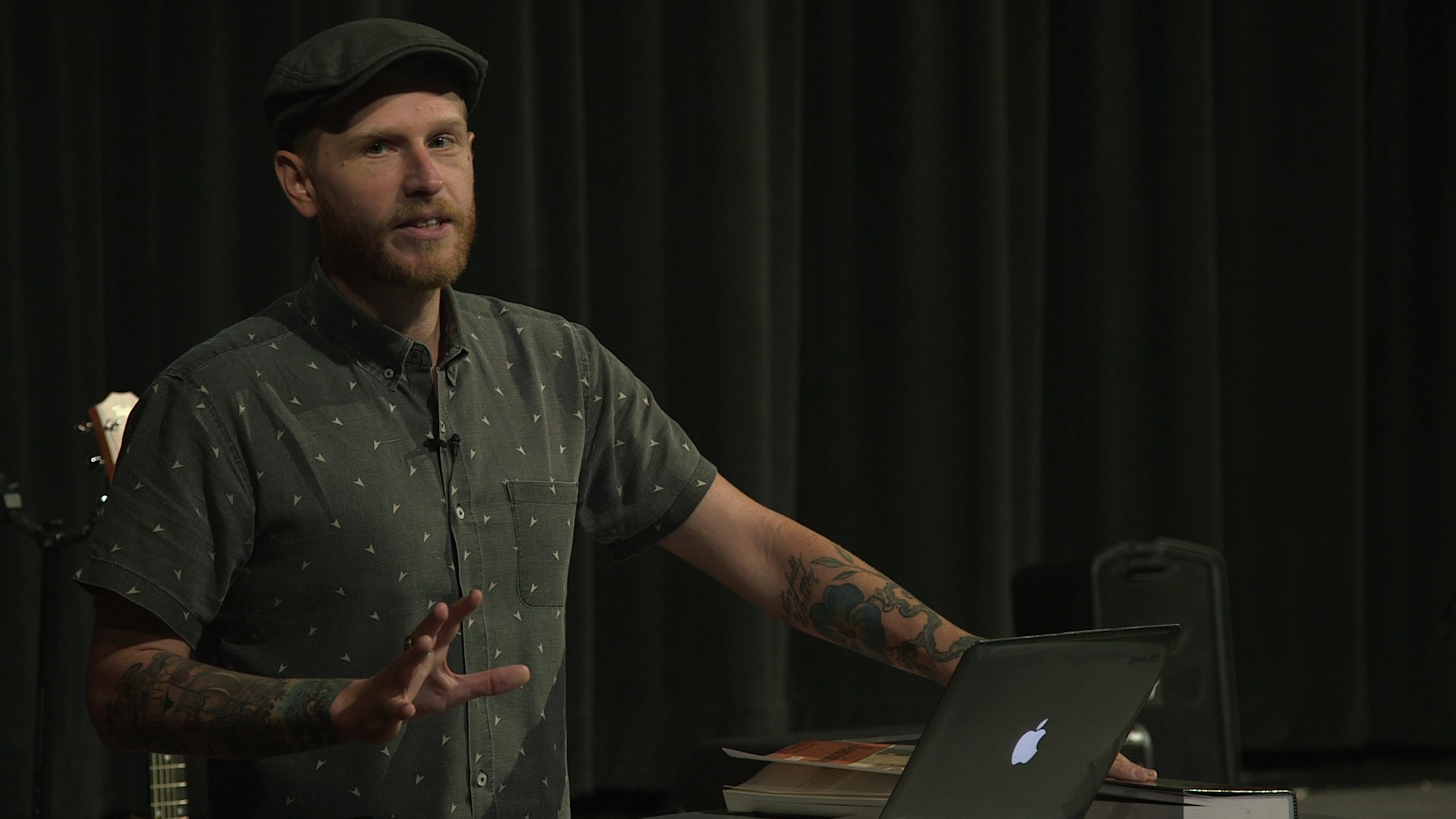 Aaron Ivey talks about how we should be prepared for attacks from the enemy. We must realize that he will come for us first because we are on the front lines as ministers of the gospel.

This is how Spurgeon puts the enemy’s hatred toward you guys specifically, men and women in ministry. Hatred. This is how he says it:

“Take heed to yourselves lest you should be void of that saving grace of God which you offer to others. And be strangers to the effectual work of the gospel which you preach. While you proclaim the necessity of a savior to the world, your hearts would neglect him, and you would miss an interest in him and his saving benefits. Take heed to yourself lest you perish while you call upon others to take heed of perishing, lest you famish yourselves while you prepare their food. Though there be a promise of shining stars that turn to righteousness, this is but on the supposition that they be first turned into themselves.”

So he’s saying, “Don’t sell something that you yourself aren’t believing and taking hold of.”

And then he says, “Take heed because the tempter will make his first and sharpest onset against you.” He’s talking to the minister. “If you will be the leaders against him, he will spare you no further than God restraineth him. He bareth with you the greatest malice that you were engaged to do to him. As he hateth Christ more than any of us because he is the general of the field.” Christ is the general of the field. “And the captain of our salvation, and doth more than all the world besides against the kingdom of darkness, so doth he, (the enemy), hate the leaders under him more than the common soldiers.”

This is a little bit wordy from the 1800s, but he’s basically saying this: If satan’s greatest enemy is the captain of your salvation, and he knows he can’t defeat the captain of your salvation, who do you think he’s going to go to next? He’s going to go to that line of men and women that are right underneath the captain of the salvation. That’s who he’s gonna go to. He’s going to target you cause you are the ministers of the gospel in this city and in this church. So he’s coming for you, man. And realizing how aggressive and how real he is is a huge part of guarding this good treasure that has been given to you.