Positivity is Required in a Healthy Band 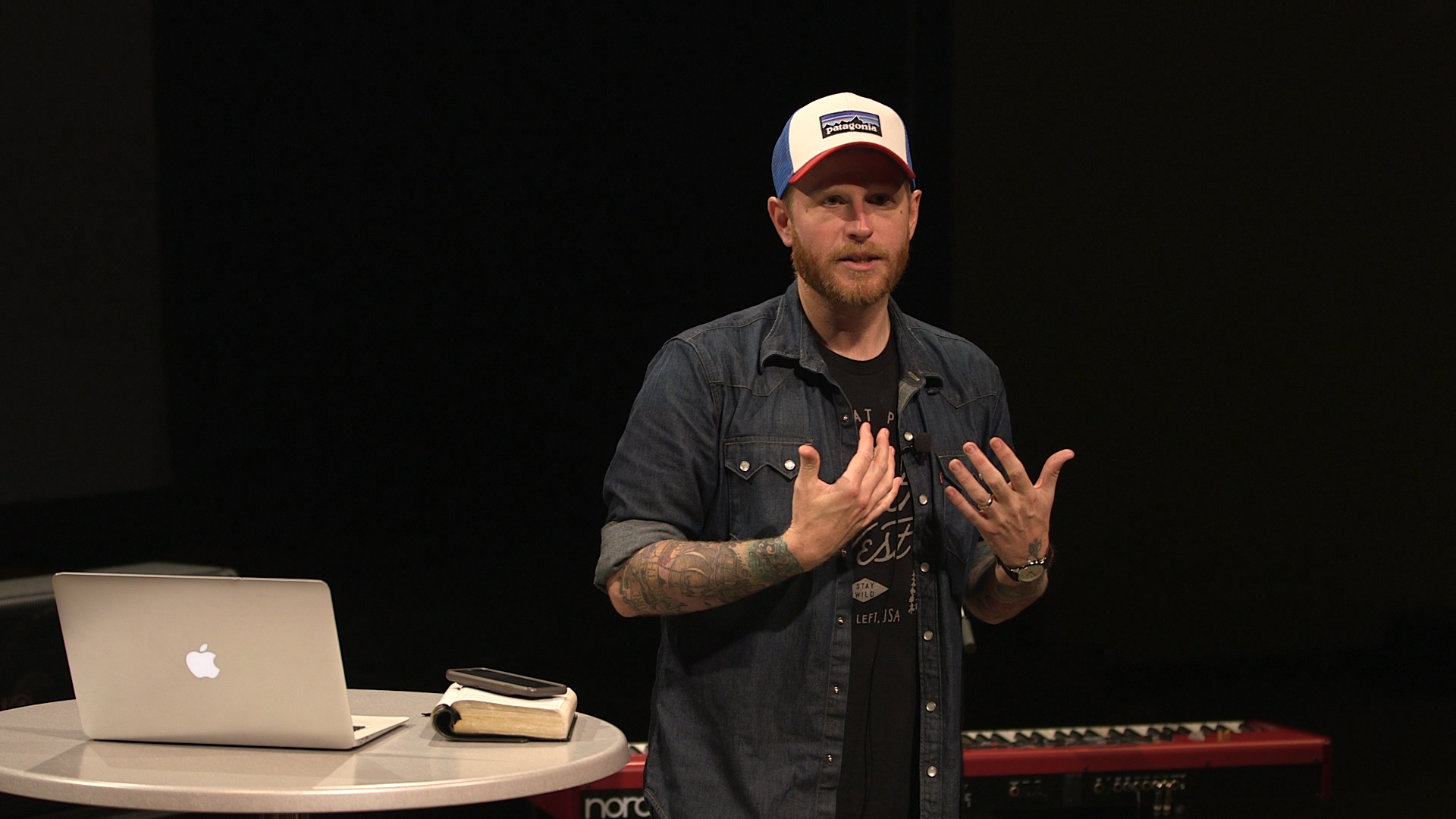 Aaron Ivey talks about how crucial it is for a healthy band to maintain a positive environment. Negativity can ultimately lead to ineffectiveness, so we must strive for positivity and unity within our teams.

Positivity is not, like, you should shoot for it, or it’d be great if that happened. But positivity is a requirement for a good healthy band dynamic.

You’re nodding your head if you’ve been in a band where there’s somebody or there’s a culture of negativity. It absolutely destroys a team.

I’ve been in several bands where negativity just fosters, and a lot of the times I’ve been the one that’s been doing it.

I’ve found that this is something that can go unchecked really quickly, you know? It’s like, “Oh that’s a comment. He’s just a critical person, or that’s just her personality. Whatever.” No man. As the leader, stop it. Stop negativity from happening.