King of Love - Theology of the Song 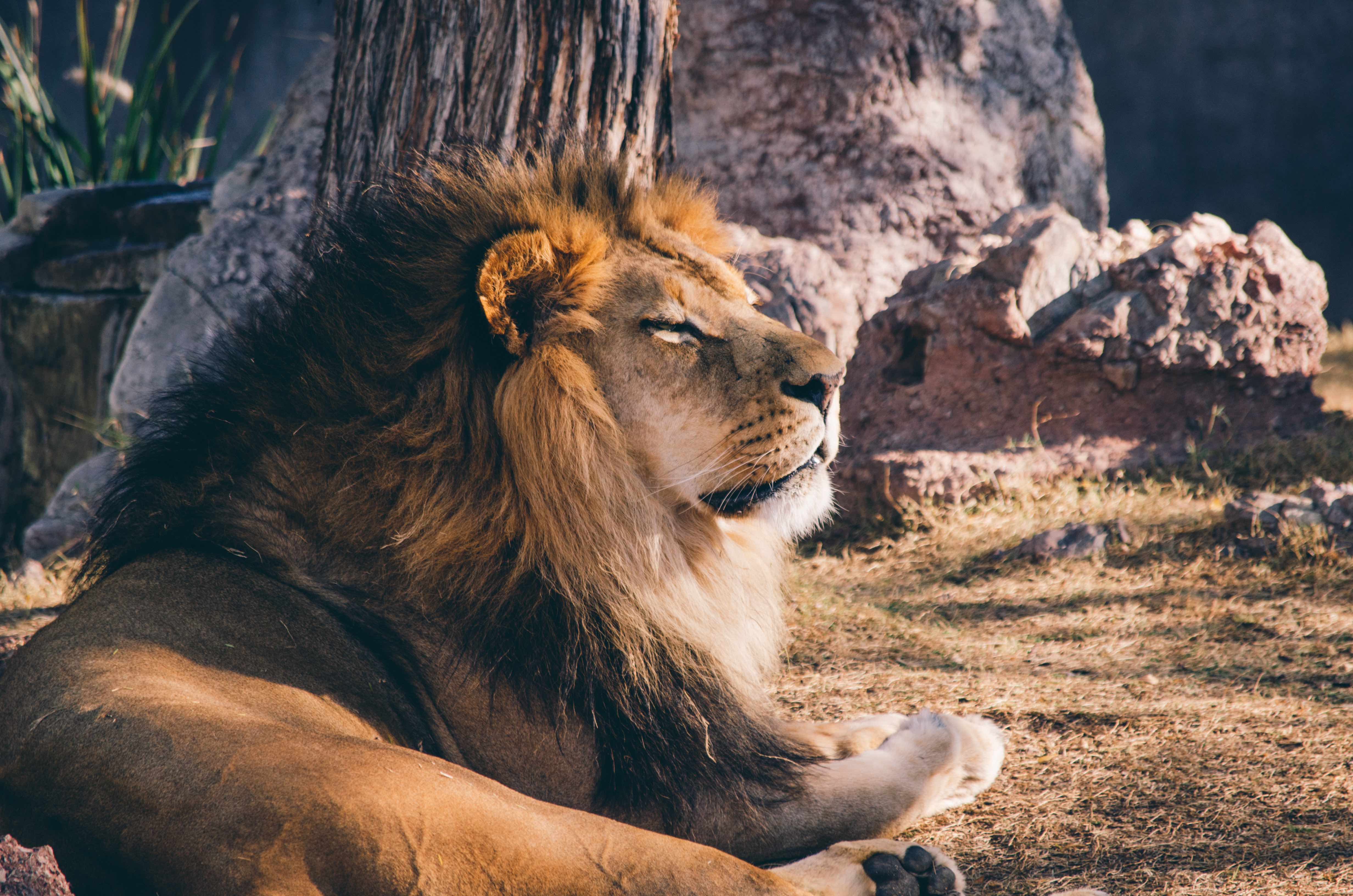 There’s something about the way saints of old used to wrap song around scripture that stirs the soul. Henry Williams Baker – who originally penned this hymn over 100 years ago – spent his life trying to describe the glory of God and inspire His people to respond through song, but this particular hymn was special, even to him.

As he lay on his deathbed in 1877, his final words were from this hymn:

Corrupt and foolish oft I strayed, yet in His love He sought me
And on His shoulders gently laid, He brought me home rejoicing.

To Henry, those words were not simply a song to be sung on Sunday. Instead, they represented the theme of His life: worship of a King of redeeming love.

The King of love my Shepherd is…

What I love about this song is that it begins, not by reflecting on how precious we are, but how magnificent He is. Consider for a moment our immutable God.

He is King of Kings.

Sometimes, in our attempt to grasp the humility and gentleness of
Jesus we forget that He is also King. We forget that when we see Him
next, His glory and majestic rule will no longer be disguised by the
frail form He took in His life.

Consider what Scripture says about our King of Love:

Then I saw heaven opened, and behold, a white horse! The one sitting
on it is called Faithful and True, and in righteousness he judges and
makes war. His eyes are like a flame of fire, and on his head are many
diadems, and he has a name written that no one knows but himself.
He is clothed in a robe dipped in blood, and the name by which he is
called is The Word of God. And the armies of heaven, arrayed in fine
linen, white and pure, were following him on white horses. From his
mouth comes a sharp sword with which to strike down the nations,
and he will rule them with a rod of iron. He will tread the winepress
of the fury of the wrath of God the Almighty. On his robe and on his
thigh he has a name written, King of kings and Lord of lords. – Revelation 19:11-16, ESV

But yet, His rule is one of love. This same King is the one who died for those who were His enemies; who loved us first.

He is our shepherd.

This King of Kings is our shepherd: one of the lowliest and most humble roles a human being could take was that of a shepherd. Yet, this is the word and symbol assigned to the King of all.

He is the Lion and the lamb.

It is precisely these conflicting attributes – this infinite highness and this infinite humility – that make Jesus so unique and remarkable. Surely there is no man in whom such condescension and majesty meet:

Let what has been said be improved to induce you to love the Lord
Jesus Christ, and choose him for your friend and portion… Christ is
infinitely above you, and above all the princes of the earth; for he is
the King of kings. So honorable a person as this offers himself to you,
in the nearest and dearest friendship.

His gift to us: Himself

The great work of this Shepherd King is not to simply lead us to a peaceful place with no more tears. His work on the cross purchased for us something far more valuable: Himself. And that’s the theme threaded in the words of “King of Love.”

He gives us Himself so that we may lack nothing, so that we may drink from Him – the fount of living water, so that we may feed on His love and acceptance as our value and worth. He gives us a new Spirit so we can worship Him for all of our days. And there will always be more fuel for worship because His goodness never fails.

How did we get such a great shepherd? Not through any merit of our own. We all have spent our days in corruption and folly, but He sought us out. His motive: love. His ability to save: His kingship. His willingness to do so? His shepherd’s heart; His love.

What response could there be but this: