How to Set a Culture of Engagement in Church 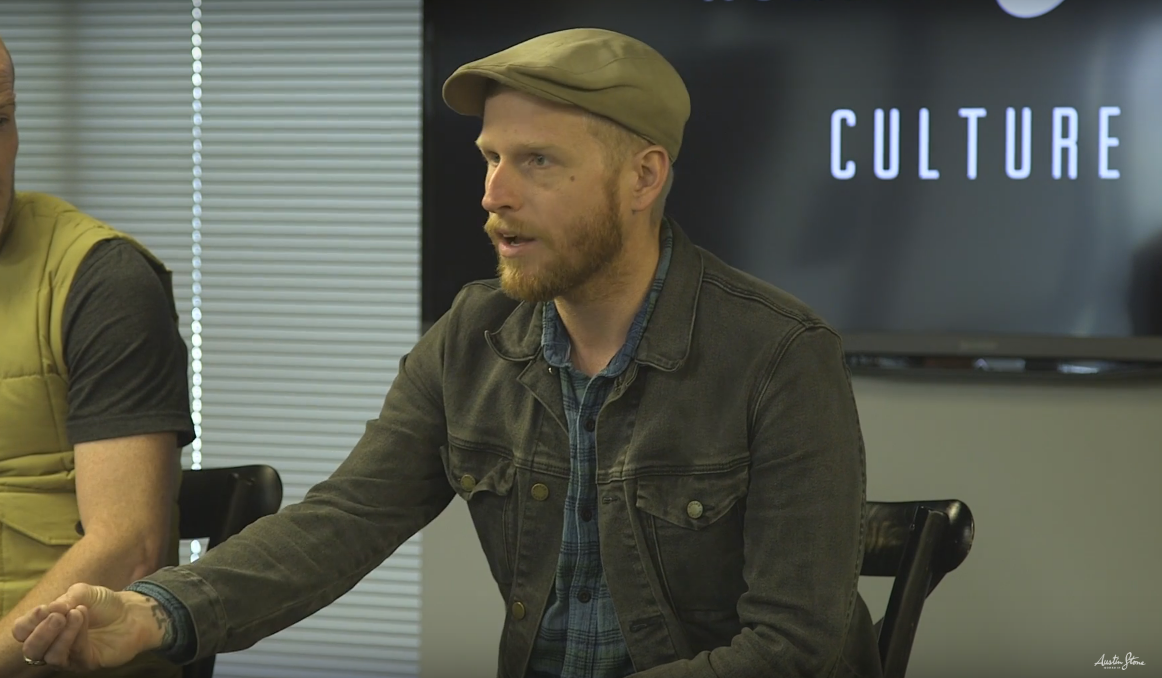 In this video, Aaron Ivey explains the necessity of engaging people in the church. As shepherds and leaders of our church, if we’re people who aren’t engaging with other people then we’re not really being shepherds. We’re just being personalities on a stage.

Here are a few of Aaron’s main points:

Aaron Ivey: So there’s really two aspects to cultural engagement. One is we want people in any worship gathering to engage with God. The second element is that we, as pastors, want to engage our people. It’s both of those things that we’re shooting for when we say culture of engagement.

Let me talk first about us engaging them. A couple of guys and I went to Australia a couple years ago, and we were part of a conference with several different streams of creative artists coming together for this arts conference. It was really cool to see God bring all these different people and different ways of thinking and different streams together. My biggest take away from the whole thing was that if we’re people, as shepherds and leaders of our church, who aren’t engaging with other people, then we’re not really being shepherds. We’re just being personalities on a stage.

When somebody engages with you, you want to follow them. You want to listen to them. You want to hear what they have to say. Just that act of engaging in somebody’s life is so profound. It’s so mysterious, so as people who have the Living Hope in us, why would we not be bent on engaging people as much as we can, you know?

So that trip two years ago changed a lot for our team. That’ when we came back and we were like, “Listen, green rooms are beneficial for preparation and eating breakfast because we’re there so early, and they’re beneficial for praying together, but the green room needs to only be for those things.” Prior to that, the worship band would lead worship, the preacher would get up, and the worship band would walk off and go into the green room. Then the preacher would get done, and the worship band would go back on stage and do their thing. What that communicates to the rest of the congregation, whether you realize it or not, is that these are two totally different things. That guy is done with his part, and now it’s this guy’s turn. And now that guy is done with his part, and now it’s this person’s turn. It communicates that these two different things have different purposes and they’re totally separate entities happening on a Sunday.

What we really need to be communicating to our people is that this entire hour-and-a-half thing is all worship. It’s worship by proclaiming, giving, and hearing the Word. All of this is worship. To really engage our people means that we need to be engaged in every single part of the service.

So, we kinda canned the green room, right? You can use it in the morning and between services if you need to, but every worship leader, every band, needs to be on the front row engaged in every single sermon. At my campus, me and Logan have four services on a Sunday. That means we’re sitting in four sermons. Not one Sunday goes by where by the third one I’m not like, “I really hate this cultural value.” Right? Sitting through three of the same sermons is tough, but what it communicates to the pastor who’s preaching and to the people beside me and behind me is that this guy, and his team, cares more about this whole thing than he does about his one little part that he plays on a Sunday.

I learned this, too, from our pastor Matt. Whether it’s four services on Sunday or if it’s two, Matt is on the front row and engaged in corporate worship before and after every single time he preaches. There’s never a time where he’s sitting down thumbing through notes or in the green room doing whatever during the worship set. He’s always right there. I started thinking about what that communicates to me when I happen to be the guy leading. It communicates that he is with me. We’re doing this together. We’re warring for the same thing. We’re trying to accomplish the same thing, so why would we not, as worship leaders, also be on that front row totally engaged in what’s going on?