God Wants to Be With His People 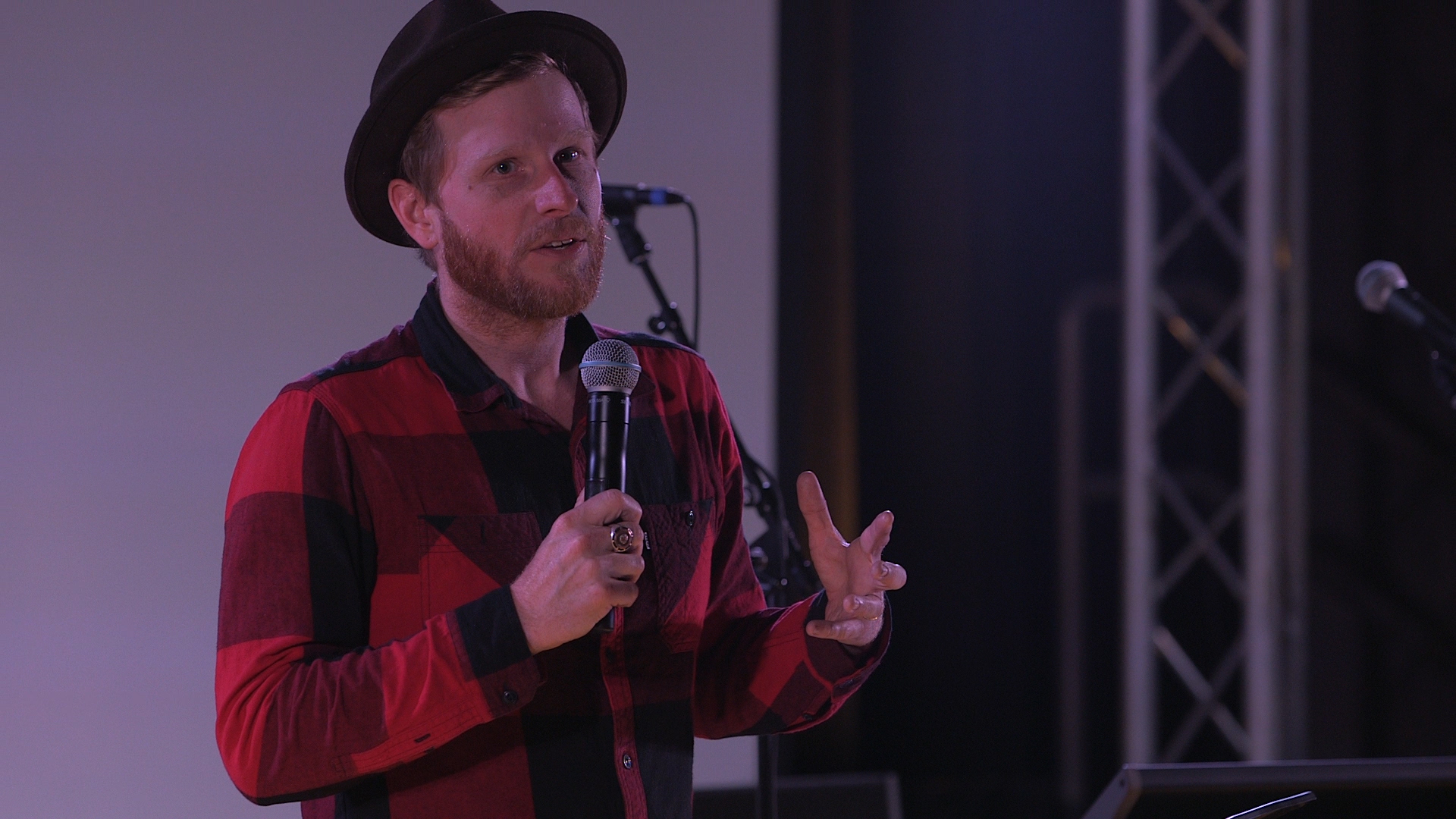 Aaron Ivey teaches about how God still desires to be with his people even though he sees every bit of their sin and guilt. Even when we try to hide or wander away from him, he continues to ask us, “Where are you?”

Aaron Ivey: See, forever, humanity has been caught in this trap. It’s been caught in this trap of not asking, “Where are you Lord?” Think about that. That’s the legacy of the Israelites in the wilderness. It’s not so much about what they did do, but it’s about what they didn’t do over and over and over again. They wandered around and stopped saying, “Hey Moses, wherever the Lord wants to go, that’s where we want to go. Let’s follow him.” They stopped doing that.

You go all the way back to the beginning of history with Adam and Eve and the fall. You think about the moment of their sin, the moment when everything broke and everything fell apart. You know the first things that didn’t happen when that all went down? You never saw Adam and Eve sewing up some figs and saying, “Wow, we really messed up. I remember what it was like to be really close to the Lord, and now things are messed up. So where is the Lord? Because wherever he is, that’s where I want to go.” Their shame never turned into this soul pleading of, “Where is God? Because I want to be where he is.”

The thing that resonates with me in that story is that there’s nothing that’s ever hidden from God, yet he still wants to walk with man and woman. Even in their attempt to hide themselves, they couldn’t keep God from saying, “Hey Adam and Eve, where are you?” He knew where they were. He’s God.

He knew where they were, but even in all of their sin and all of their shame it didn’t stop him from saying, “Where are you?” That’s a God who absolutely craves and longs to be with his people no matter how broken or busted or wandering they might be. He’s the one that goes after them. Even in all of your stuff, it’s all exposed and it’s all completely seen by him. Even in that, he still wants to walk with you.