There is a Fountain - Theology of the Song 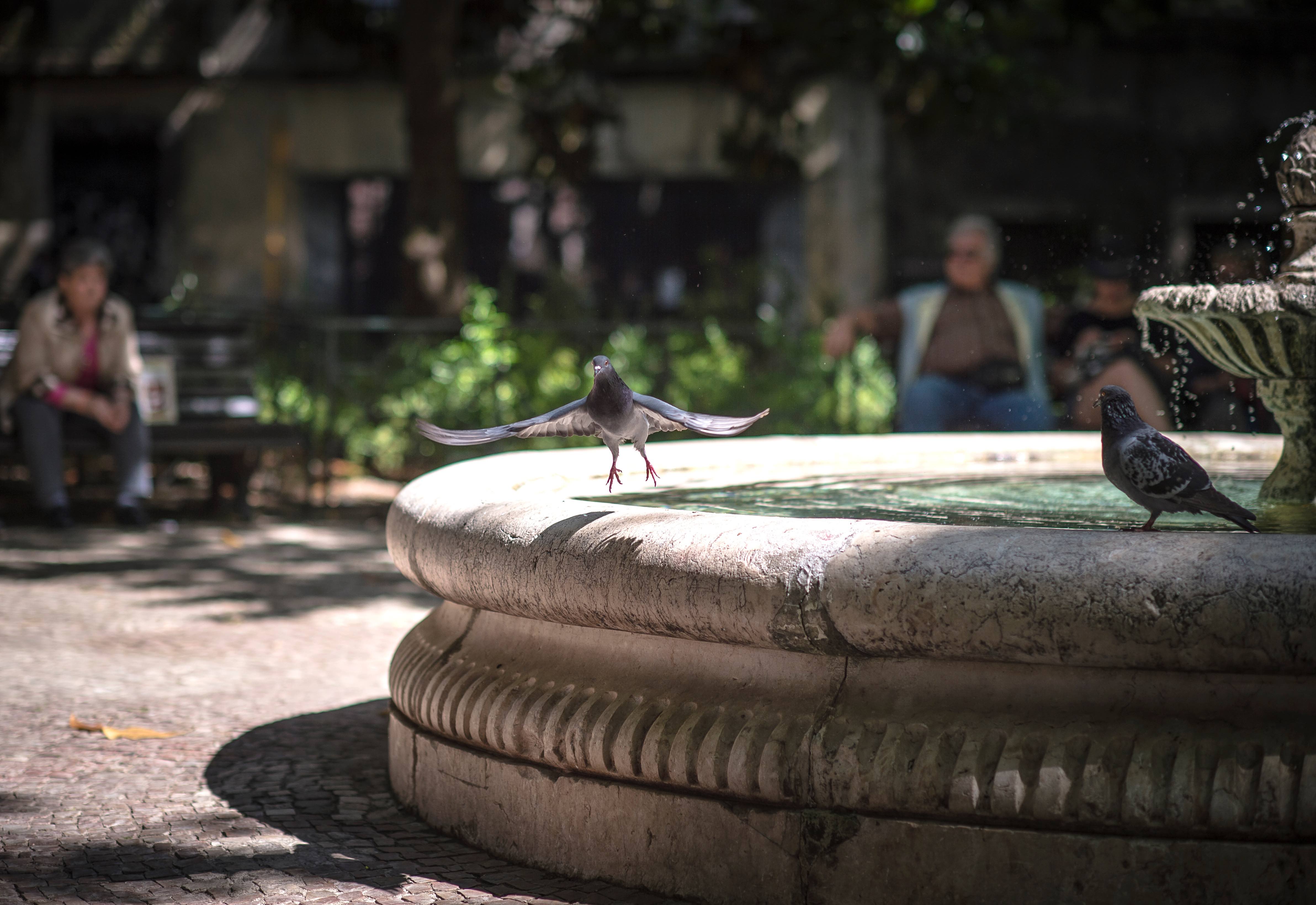 Typically whenever we think of “old hymns,” we think of angelic words, and rhythmic stanzas that make heaven feel imminent. Books like “The Valley of Vision” have produced in many a desire for Godward, gospel-centered, kingdom-focused songs that illustrate a range of motions, and not just standard “clap-your-hands-for-Jesus” evangelical fare. Old hymns are a repository – a treasure trove – for holistic Christian expression in worship.

That’s why “There is a Fountain Filled With Blood” is so strange. The title alone, on its head, doesn’t produce “heavenly” emotion. No, it’s more likely to fill the average 21st century with confusion at best, and disgust at worst. Why in the world would a hymn like this be such a staple in canon of Christian hymnody?

The Christian gospel always has, and always will be, foolish to the world. The Apostle Paul writing in 1 Corinthians 1:18 says that “the word of the cross is folly to those who are perishing, but to us who are being saved it is the power of God.” It’s no surprise then that our theology – and our songs – should reflect this reality. What sense does it make that a man claiming to be the Son of God should take on flesh, live a life in relative obscurity for 30 years, anger the religious and political elite of his day, die a horrific death in one of the most gruesome punishments ever to be conceived in depraved human mind, and then raise again three days later, catalyzing the most stunning religious movement in history? Paul gets it: the gospel of Jesus Christ is a baffling, and foolish reality to a world that is perishing.

And that’s why “There is a Fountain Filled With Blood” resonates with so many who call themselves Christians, because at the center of this 18th century hymn is the center of the Christian gospel: the blood of Jesus Christ is powerful enough to save even the most vile of sinners. The writer of this hymn, William Cowper, knew this all too well. He wrote this hymn the night after an aborted suicide attempt.

First, Cowper explores the “stain” of sin and notes that the way sinners lose this stain is by being “plunged beneath” the blood that was drawn from the veins of Immanuel – Hebrew for “God with us”. Folly; the way we are reconciled to Yahweh is through the bloody, penal substitution of the Christ of God.

Then, with eschatological expectation, Cowper speaks of how one day, by the power of the blood of the Lamb, the Church will be rescued and “safe to sin no more.” That’s right – not only will Christ’s ransomed bride be free from the condemnation of death and sickness, but they will be safe – free – from the shackles of sin. No more mixed motives, no more evil thoughts, but glorious liberation from sin.

One of the wonders of Christian hymnody is that they are formative. When we sing, we sing in faith, often asking God that our hearts would believe the words that we proclaim. William Cowper battled depression for his entire life, even attempting to take his life several more times. However, Cowper knew something crucial to the Christian gospel that he shows us in this hymn – the theme of his life is not depression, nor failed suicide attempts, but glorious, redeeming love.

May redeeming love – Cowper’s theme – be ours also ‘til we die. And until that Day when we will sing freed from sin, we will continue singing corporately until our hearts believe that it is true. 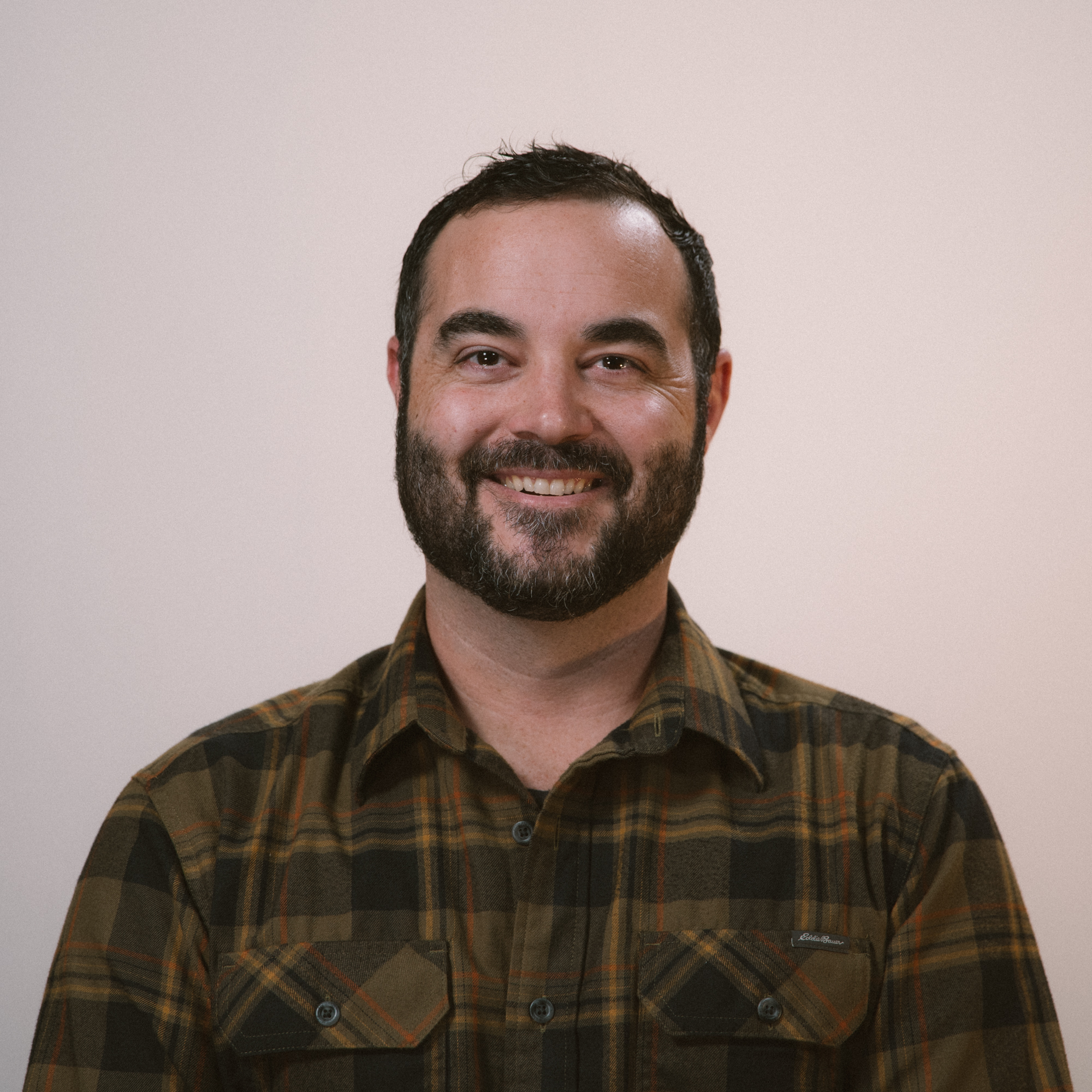