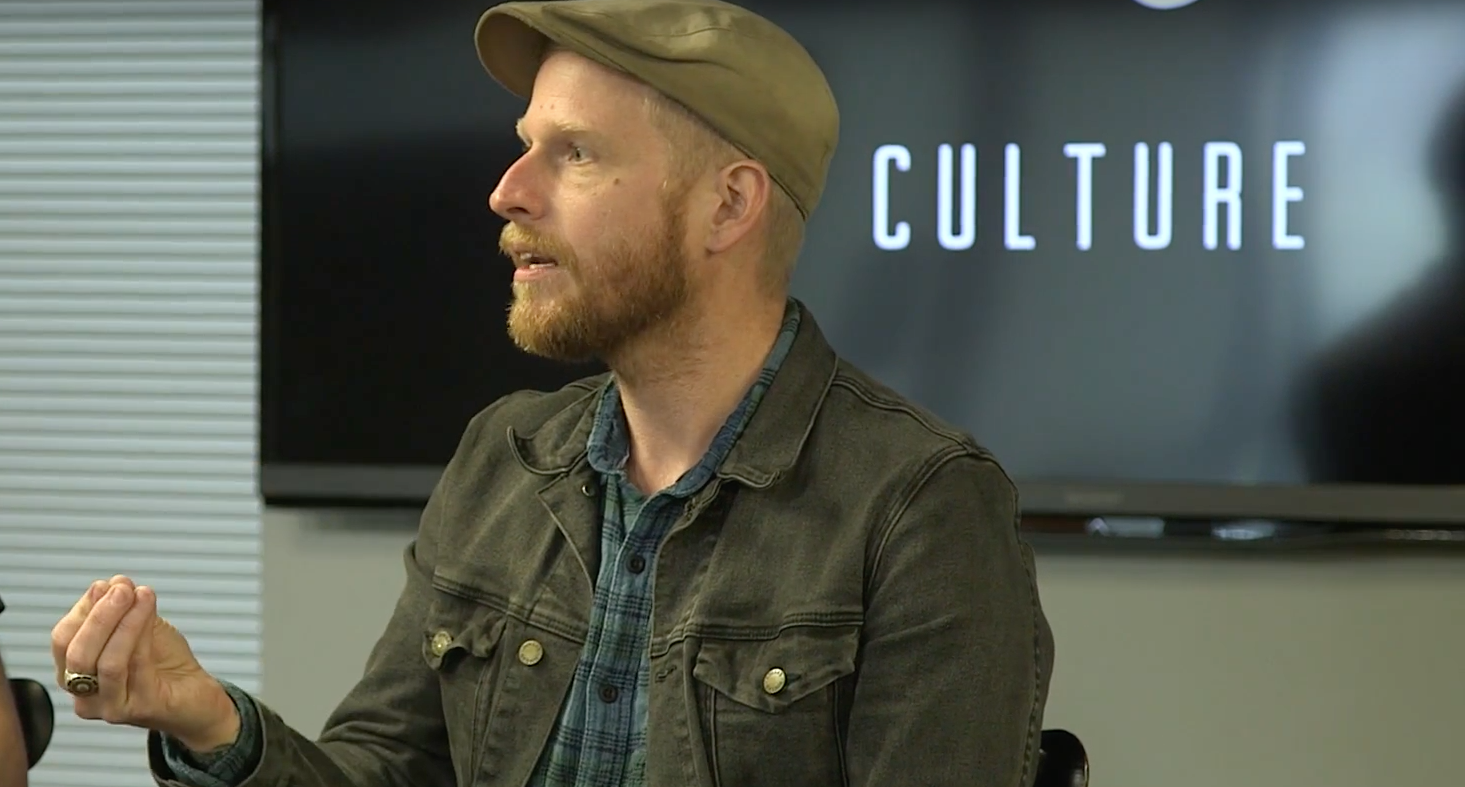 Aaron Ivey talks about conflict producing excellence in us. Sometimes we need to be called out on our efforts in order to motivate us to be better in our craft.

The thing that I learned in the kitchen was that nobody was afraid to experience conflict because conflict is what draws out better things. There was one guy whose whole job was to make the steak. He finished the steak, and he put it on the side before it got served. And Chef Bull walked about and touched it with his finger, and he was like, “Nah man, that’s not it.” I saw them have a conflict. Chef Bull was basically like, “Dude, that is not the quality of what we’re gonna serve here. It’s overdone, the sear isn’t right, and I can tell that you just rushed it. Maybe it’s because you were distracted by showing Aaron or whatever, but I expect more from you. I’ve seen you do better work before, so throw it away and start it over.”

You know, with ministry, sometimes we feel like we have to be so delicate with people and walk on eggshells that we almost ere on the side of accepting mediocrity instead of encouraging excellence.

One of the best things that’s ever happened to me was when somebody said, “Bro, you need to practice more because you’ve got something better in you. You can be a better worship leader if you would just practice. Don’t be okay with not being able to play that chord well or not being able to keep those notes sustained or not being able to communicate and articulate a call to worship.” That was so good for me to have somebody early on say, “Bro, you have more in you, so I’m gonna call you to it.”

As shepherds of our teams and our people, excellence demands conflict. Some of us are too afraid to have some hard conversations with people, so we’re just letting mediocrity fester on our team.

We’re too afraid to say, “Bro, you need to sit the next month out because you’re late to every rehearsal, and you’ve shown up not knowing the songs. There are other guys that can do this. I love you, I’m expecting more, and I think you’ve got more in you. Come back in four weeks ready to go.”

If we would do that, I promise you people will step up to the type of leadership that we ask them to step up to. They either will, or they’ll leave and they’ll be convicted. If the Lord is really their Lord, then he’s gonna do that work in them eventually. But you being the first person, or somebody in the line, to speak that to them, it always helps out. Excellence demands conflict.