Everyone Must Strive for Unity 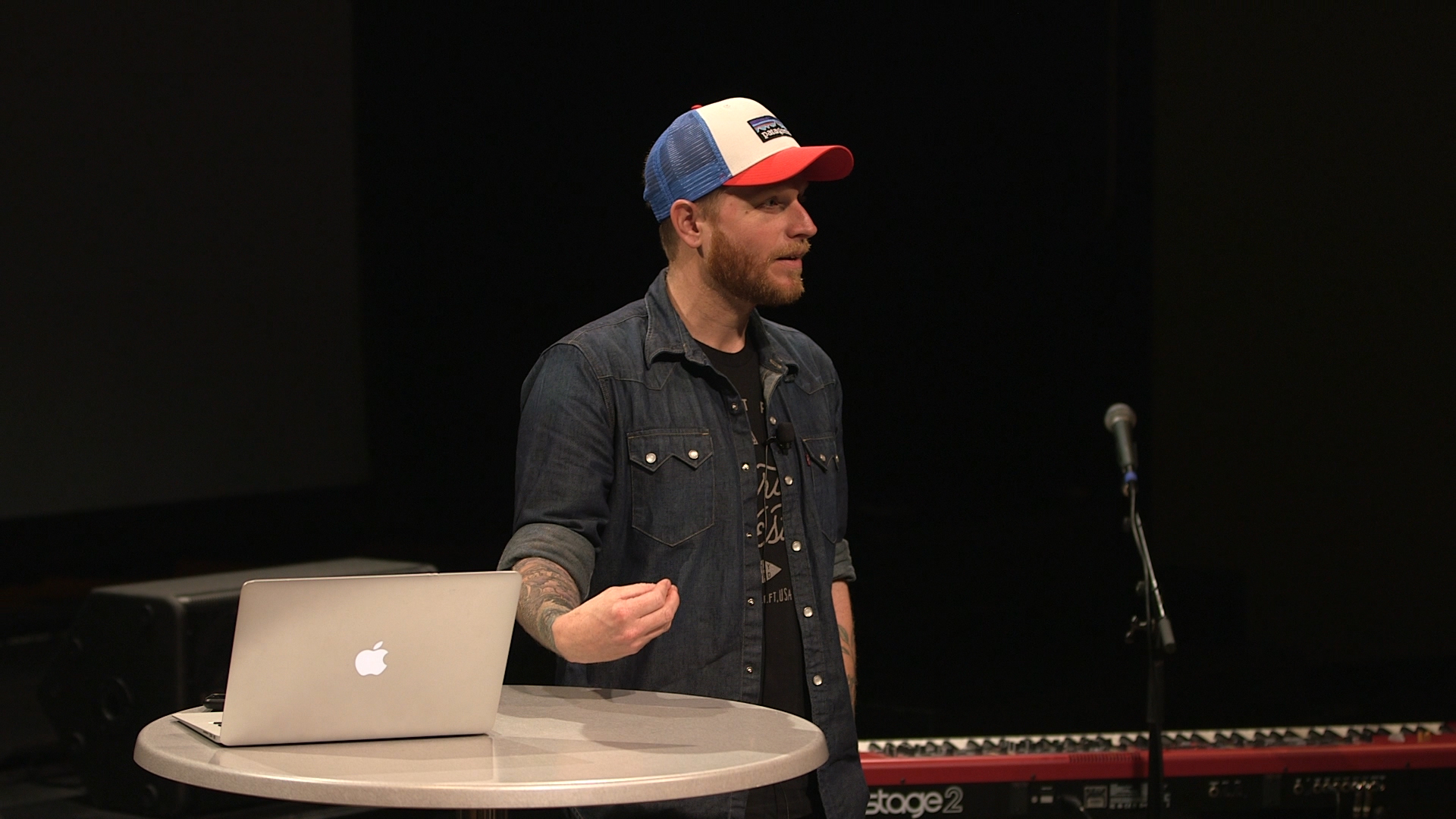 Aaron Ivey talks about the necessity of unity in a band or team. It’s up to everyone in the band to strive for unity, not just the leader. We must over-communicate our thoughts and vision in order to create unity in the team.

The unity part has to be an all-in, every-person-is-striving-for-it kind of thing or it won’t work. A lot of these principles and things that we’re talking about are not something that is always working for our band, and we’re not always doing this perfectly.

I think there’s a temptation for anybody to look at our band and say, “Man, they all like each other. They’re all on staff so they’ve got a lot of time to really devote to this. They’re all leaders in some way, and they all have a certain level of spiritual maturity. You know, I, in my band, I’ve got a guy who works at Guitar Center 40 hours a week, and he’s with me two hours, and you know, he’s not spiritually mature. He’s only been a Christian for two years, and so that’s great that y’all’s band operates so healthily, but I can’t ever accomplish that in my own band.”

I just want you to hear me say that that’s a total lie. That’s an absolute lie. There aren’t levels or degrees of maturity, spiritual maturity, that equal unity. Unity has to be something that every person strives for in every single band, no matter the level of maturity or experience, and it can work.

The reason, honestly, that ours works most of the time really healthily, most of the time, is not because these guys are on this staff. It’s because we hash things out and have hard conversations and talk about things and over-communicate with each other.

This striving for unity has to happen from every single person on your team. It has to be an innate part of their heart and soul that they want unity. When that stops working, then the team part will never ever work the way it is.

So, in hearing all this, just know that Kyle and I, all these examples are from our band and how it’s working, but there’s a lot of examples of, like, not working, and us having to step backward and look at it and say, “These things aren’t working really healthily. What do we need to do?” And we just keep having those conversations over and over and over again.