Are You Leading Your Church to Worship Idols? 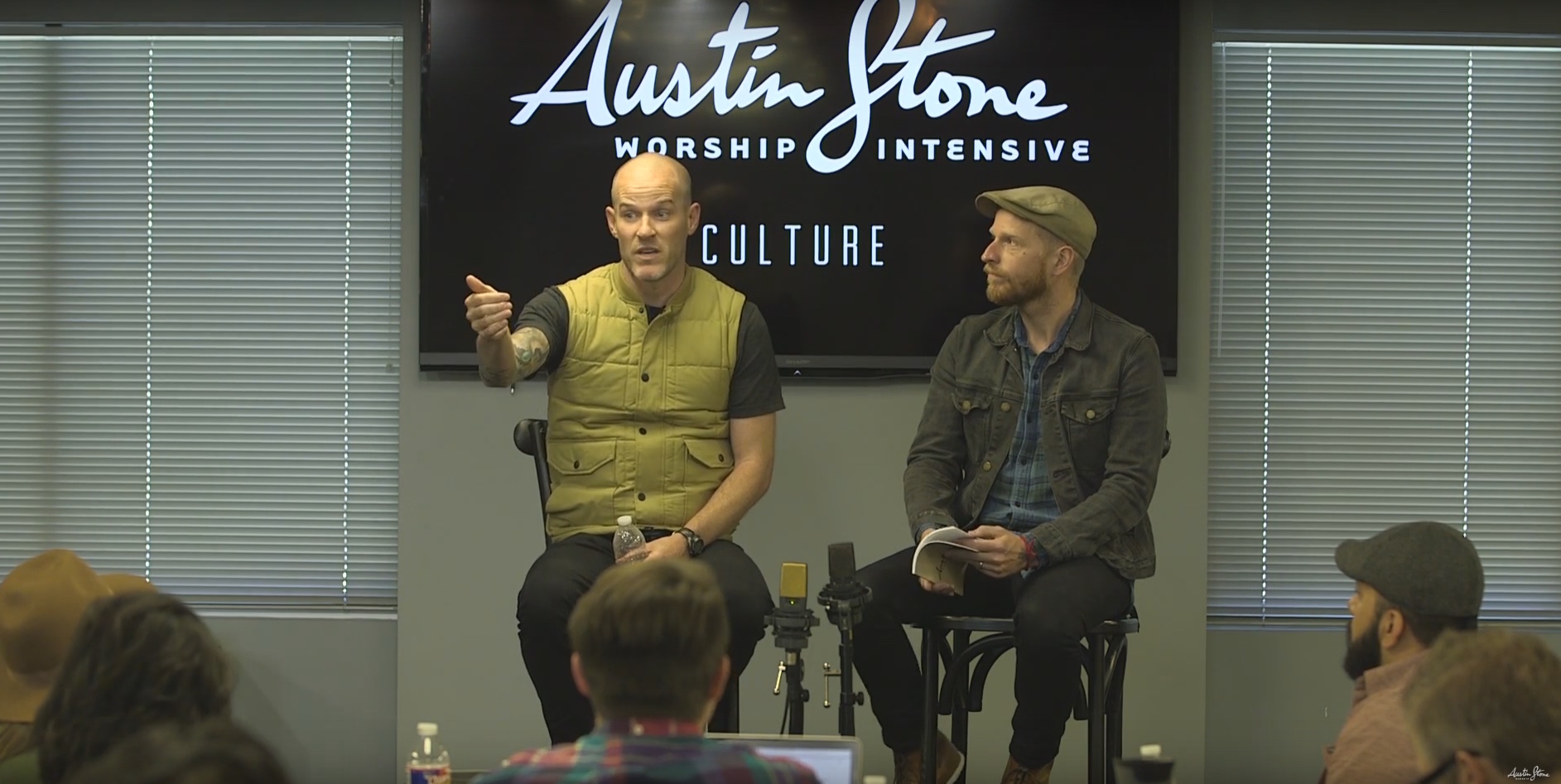 In this video, Chris Collins talks about the importance of singing and leading people in truth.

Here are some main points Chris shared with us:

Chris Collins: The theology of the Word, being a theologian, definitely plays into the theology of the songs. It’s funny, you look at the Israelites in the wilderness, and they built this golden calf and they’re like, “I guess Moses isn’t coming back, so we’re going to worship this thing,” and Aaron just kind of goes along with it. We look at that and go, “That’s ridiculous. We would never do that,” but then we build a song set, and we don’t check the lyrics for whether they’re biblical.

We sing things that might be completely heretical because of maybe even the simplest thing of a preposition, thanking the Father for dying on the cross, or so on and so forth. And it’s funny, but it’s not. Like, you’re literally leading someone to worship an idol because that’s not true. It’s not in the Word, so who are they singing to? In that moment, they might become fully caught up emotionally and spiritually because you took them somewhere that was not true. There should be a weightiness to that. I know before this leadership I never took the time and knew the Word.

I talked to one of the guys last night about the Secret Service. They are over counterfeit bills in the United States, but they don’t study counterfeit bills. They study the real thing so much that when a counterfeit bill in the smallest way comes across them they know it to be counterfeit. It’s tricky because you might look at something that was hand-drawn by a three-year-old, maybe a hundred-dollar bill. That’s kind of like the golden calf. We laugh at that, like, “I would never bow down to a golden calf,” but that hundred-dollar bill might look exactly like a hundred-dollar bill, but it’s just got one line wrong. It wasn’t made by the Treasury. If the songs you’re singing aren’t made by Jesus, made by the Father, inspired out of His Word, then they’re counterfeit. You’re leading people to a false God.

So, whether we write a song, or we’re like, “Man, this Hillsong song is amazing,” we will do the work internally to check it. Marcus might send out an email to all of the worship leaders like, “Hey, I’m thinking about leading this song. What do you guys think?” and it goes through all sorts of filters. Is it singable? The biggest one is: is it true? Is it actually saying true things of the Father, Son, and the Holy Spirit? And then if we all agree, we actually send it to the elders, and they get to weigh in. There are layers of theologians that kind of get to veto. It’s even happened on a Sunday where somebody’s led and one of our preaching pastors says, “Hey, you might think you’re saying ‘X’, but it might actually be taken as this, and that would be untrue.”

There is constant feedback and openness to looking at a song and going, “We’re not just serving our people with the song. We need to be serving people with truth. That’s the point.” If the song is untrue, we shouldn’t be singing it.